Redo Of Healer, an anime released back in January 2021 was one of the pandemics’ most controversial series. And one people expected would blow the internet up with its politically incorrect content.

Well, it did. And it’s now part of meme culture, one of the latest being of Keyaru the MC with the attire of Genshin Impact characters.

It’s also a series (adapted from a ) that continued the controversies of previous anime like Shield Hero, Ishuzoku Reviewers, and Goblin Slayer, a trend of recent years. 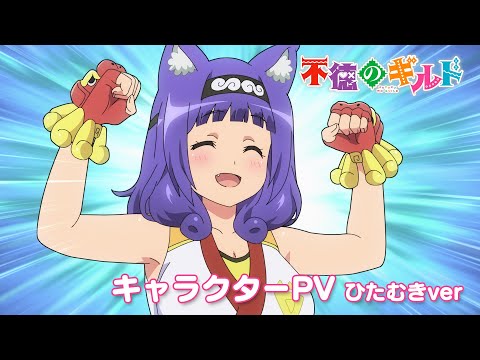 The director of that famous but not well liked series will be directing the upcoming Winter series: Immoral Guild.

The name itself tells you everything you need to know without extra details. But the anime is basically about a guy who has to train up useless girls to become stronger.

This anime will potentially air on on October 5th 2022, but probably with heavy censorship unless they decide to scrap the anime altogether. This is the move they made with Redo Of Healer.

The uncensored version of Futoku no Guild will air October 5th 2022 on AT-X Japan, a latenight premium TV channel. You’ll also be abe to find it on PIRATE sites, uncensored, which shouldn’t be surprising. 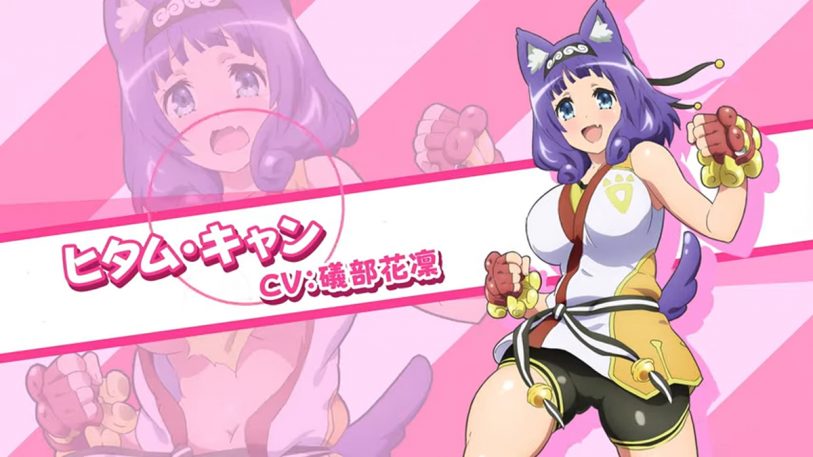 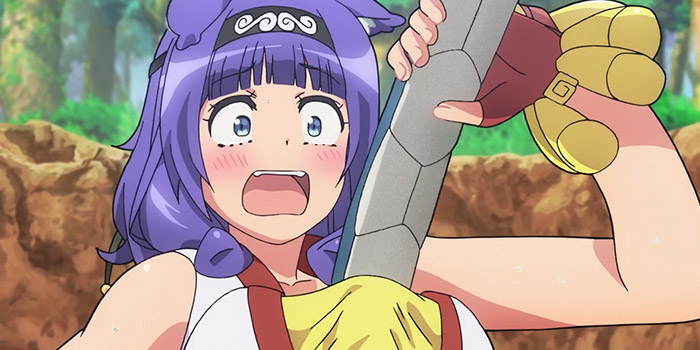 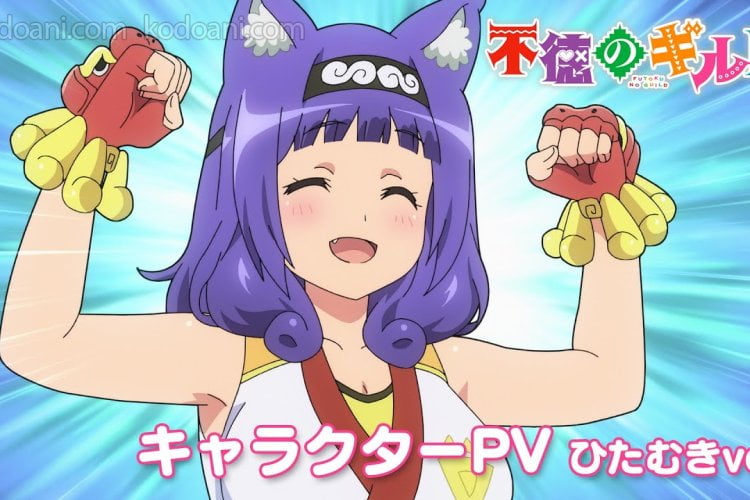 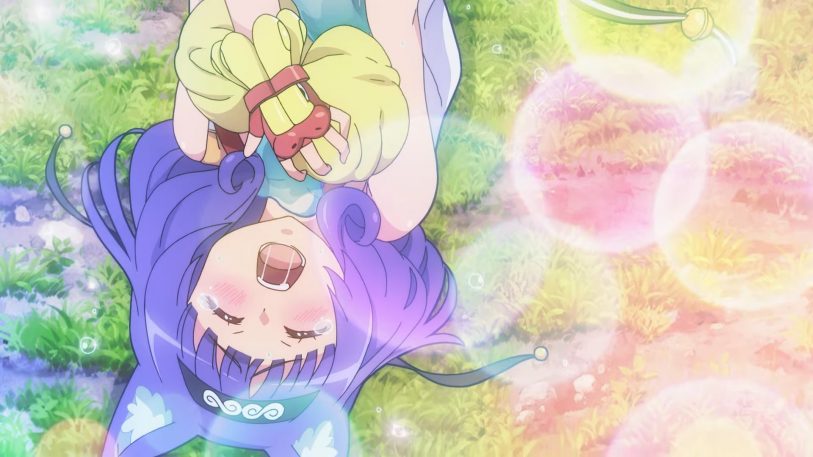 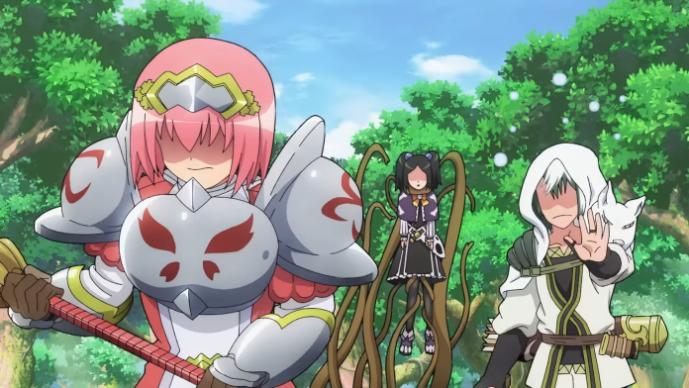 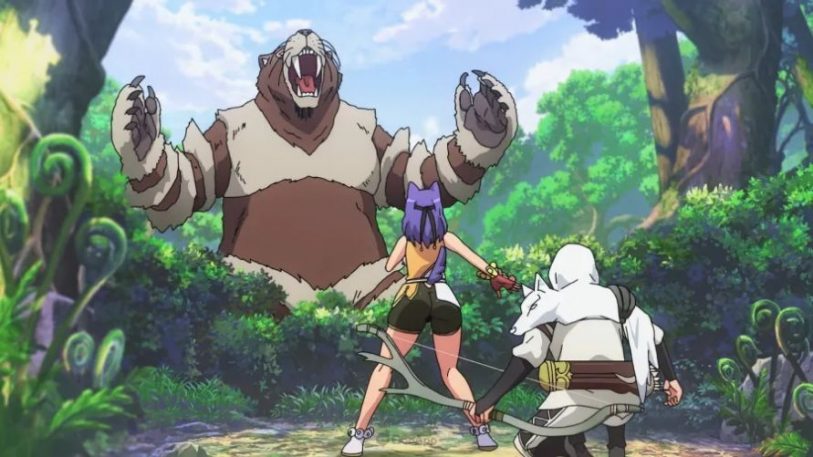 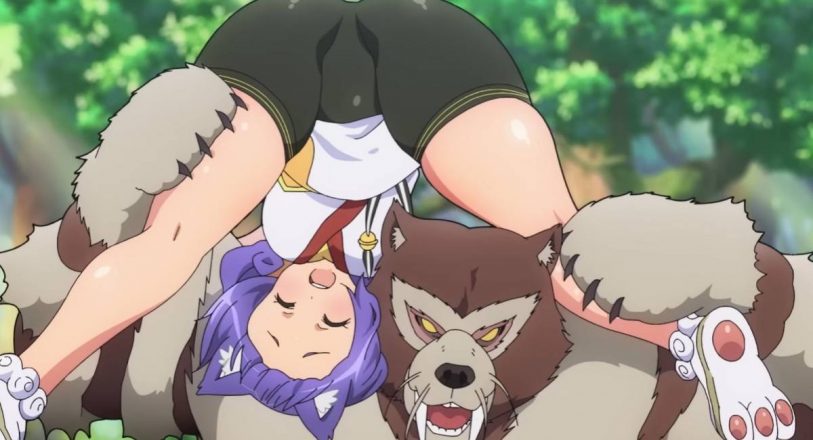 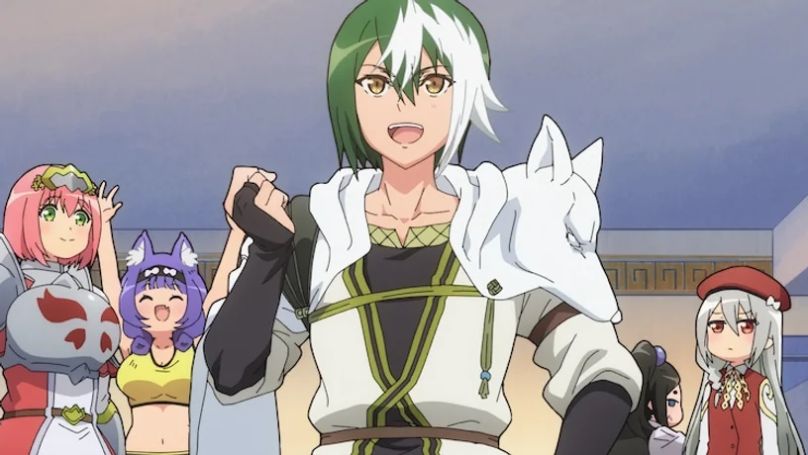 SF Girls | Action Adventure Game Start Playing Now
We earn a commission from Amazon & other affiliates if you make a purchase at no additional cost to you.