So, the winter 2022 season is upon us and that means we are in for a whole new year of anime!

But with the absolute ton of new being released to us this season I honestly like many of you only have so much time to spend watching , so I thought why not break down exactly what’s on my list to look out for this season!

1: The Strongest Sage With The Weakest Crest 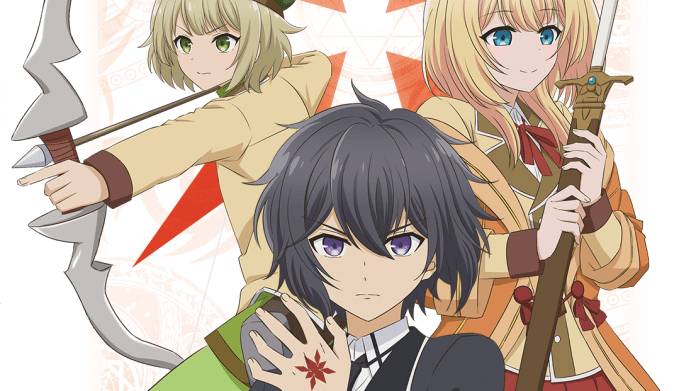 I know I know, another reincarnation isekai, but hey we all need something simple and exciting to unwind with after a long day.

Honestly this show seems the perfect for it, so I’ll be giving this show a look and staying along for the ride this seaso.

Maybe you will too, give it a shot. 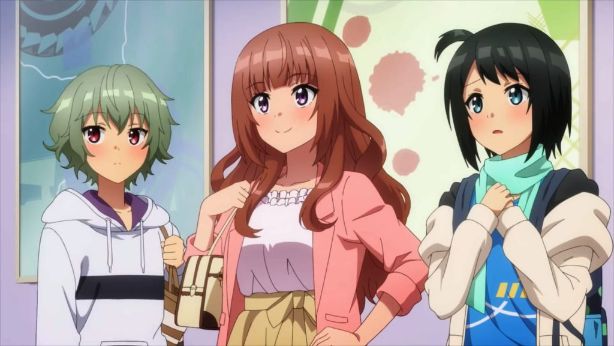 An all about voice acting seems pretty niche. That said, being that I do voiceover work myself I’m pumped for CUE!

Plus, the show synopsis states that it follows 16 characters which is just insane to think about as well. I’ll be tuning in for sure. 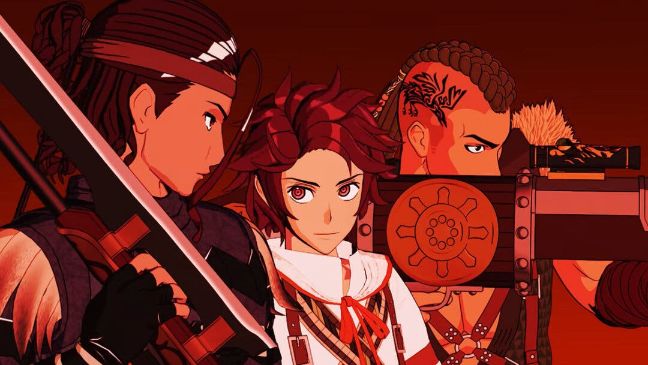 Steampunk Samurai, what else is there to say.

It’s a modernistic spin on a classic format, and it’s just what this season needs to cut its teeth against the myriad of action out there already.

I’ll be looking forward to this series. I’m excited to see how it shapes up and shows off what it has to offer for the action genre. 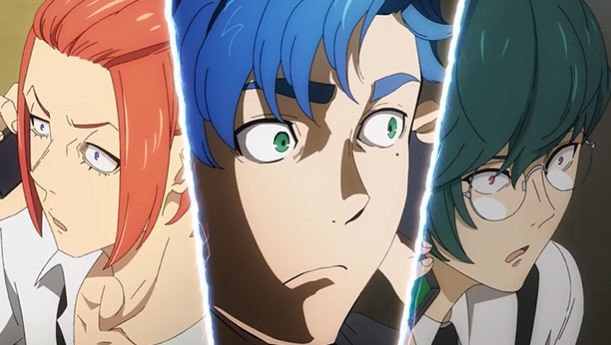 Three Childhood friends try to save their city which just so happens to be a man-made island.

The art looks outstanding so far and I love urban based series. We’ll see if this one holds its own candle or goes down in a blaze of glory this winter season. 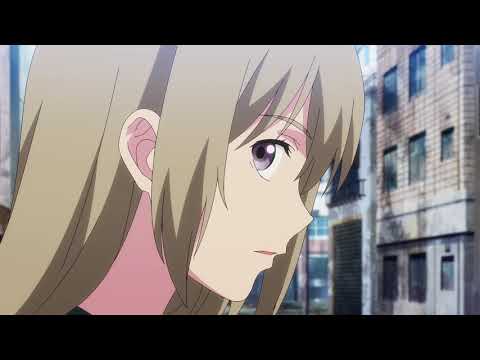 I couldn’t be more excited to jump In because my god the is awesome.

I can’t wait to see what the does to stand together or maybe by itself on its own this season. 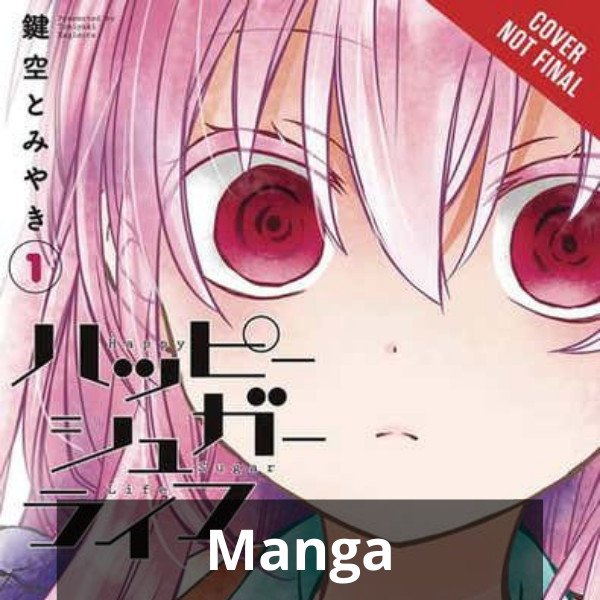