Reckless characters aren’t in the 100’s and thousands, but there are a good portion of characters who can be classed as reckless.

Or some other reason that didn’t end well or could have been worse because of their reckless actions. 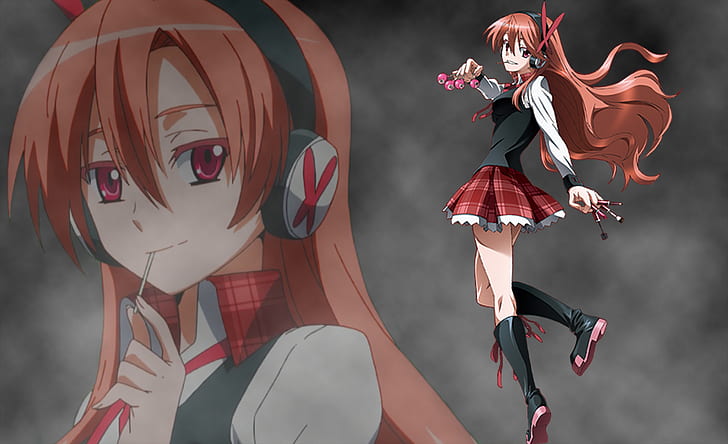 Chelsea is a striking example in the world of . She’s a , cheeky, but straightforward and surprisingly cheerful girl. She has past trauma just like other assassins in this series.

Once she joins up with Nightraid (the assassination group) she starts to fit in eventually, and characters like Akame warm to her after being offered a Lolipop.

Later on during their missions Chelsea decides to take an unnecessary extra step to “get the job done”. Problem is she doesn’t realize what she’s getting herself into.

Chi-Chi is one of the most straightforward, outspoken, and in the words of many fans angry characters of the franchise.

She wasn’t necessarily like this as a child, but certain experiences shape her character. But she’s still a great wife and mother all around.

Later in the franchise (during the Buu saga), Chichi gets carried away in ways no one thought would be possible.

On Kami’s lookout near the hyperbolic time chamber is the villain Super Buu after Fat Buu is absorbed. He’s patiently waiting, watching the sand fall in the hourglass.

Chi-Chi walks up to Super Buu, gives him a mouthful, and then slaps him for ignoring her. Then she’s turned into Chocolate and eaten as a consequence. 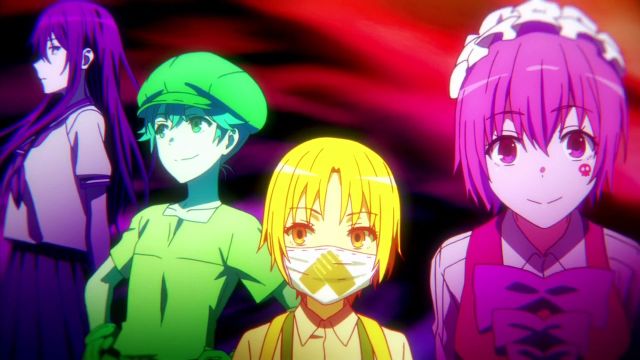 The Scavengers (or just Scavengers) is a dark organization in the Railgun, Index, and A Certain Scientific Accelerator franchise.

You can think of them like a dark guild in the series, but worse.

All of them are willing to kill and feel no way about it, and their leader is Rita, one of the smallest members with an ability to see things from a distance with multiple eyes.

In the they come across Accelerator, the most Esper in Academy City who controls vectors. If it weren’t for Accelerator’s character development up to that point, the old him would have murdered all of them.

They had a lucky escape from death because of this fact. 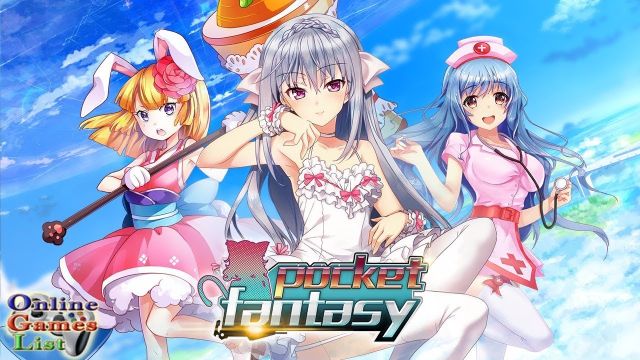 Ruiko Saten has had a few “lucky” escapes in the Railgun series. It all comes down to her insatiable curiosity for mysterious, and sometimes things that seem fictional but have a lick of truth to it.

Conspiracies make her eyes light up at the thought of discovering the truth behind it.

Early in Railgun this leads her to “take a shortcut” to becoming more as an Esper, but luckily it doesn’t cost her life. And she learns a hard lesson from the experience.

It’s not that Ruiko is reckless by nature, but that a moment of curiosity lead her down the wrong path.

Relevant: If You Want To See Anime Characters With Black Hair, Here Are 34 Of The BEST

Ichigo Kurosaki’s biggest weakness is his temper. This is true for the Bleach (not including the upcoming Blood War Arc).

It’s not his fault he’s this way. Growing up he was bullied and always had to stand up for himself and his family. And he also lost his mother which adds to his grief and overall demeanor.

One of his reckless moments is willingly going to Hueco Mundo and instead of walking away from Ulquiorra, he challenges him thinking he has what it takes to win.

That decision goes horribly wrong and it’s one of a few times he dies and has be brought back to life by Orihime. 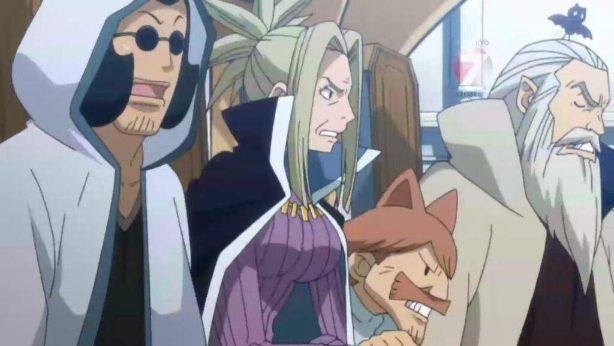 The Magic Council in consists of a lot of members, many of who can use magic and have tons of clout across the kingdom of Fiore.

Like politicians or people in similar positions, they can be arrogant, ignorant, argue about stupid shit, and get caught up in unnecessary details.

This happens during a critical moment in the Tartaros arc. While they’re bickering among each other, one of the demons of Tartaros is able to get past the council’s defenses and blow everyone to pieces.

This one scene shown just how lax, unprepared, and reckless they were since it happened too easily.

7. Teresa Of The Faint Smile (Claymore) 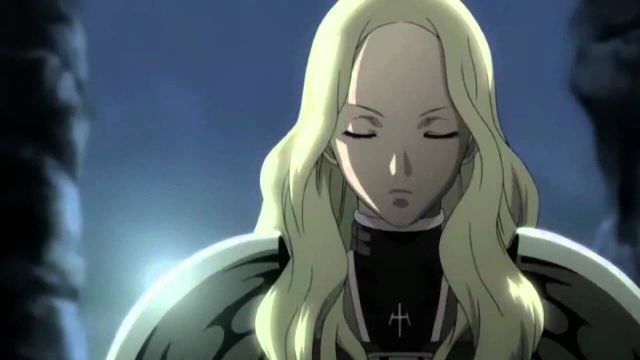 Teresa of the faint smile is like an alternative main character in the Claymore series. She’s considered the prettiest Claymore (a female warrior who’s half demon half human), and the strongest of the group.

She kills demons with a faint smile, which is where the name comes from.

Fast forwarding, she makes a costly mistake when dealing with a reckless girl called Priscilla. There’s no reason Teresa should have lost that fight since she’s so .

It goes to show you all it takes is a moment of weakness or letting your guard down for everything to backfire. 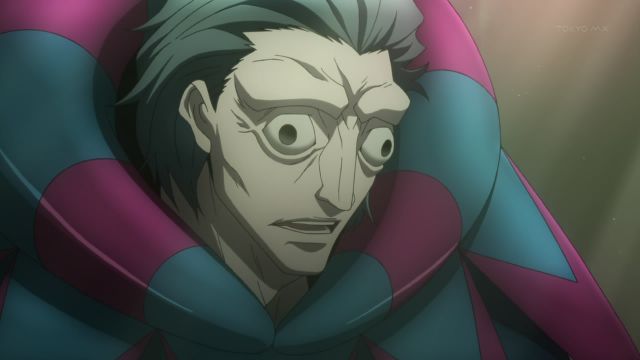 Caster from Fate Zero is a freak. He’s a creep who with his master crawls around the city, finds little kids, and takes them back to his underground hideout.

These kids are then tortured and killed for their own sadistic, psychotic pleasure. He and his master are serial killers.

By nature Caster is a reckless character. That’s just how he is because of his behavior and mentality. And this is also why he gets his due karma and what’s coming to him.

Related: 12 Of The Most Sadistic Anime Characters Ever Created 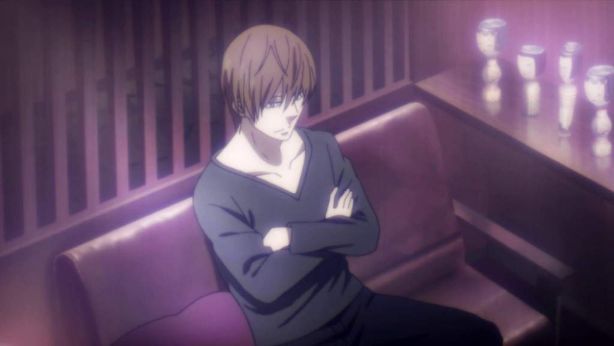 Light Yagami is a complex character. He’s a protagonist but treated like an antagonist. His followers see him as a hero, but he becomes a villain.

This guy is also smart and that’s clear from his strategic, clever, and well thought out plans throughout the series.

As with any villain, criminal, or person who develops a god complex he eventually starts to become reckless. And he comes to bite him in the ass later.

His recklessness would have been even more obvious had the have been something other than a supernatural series, but that’s what makes it (and his character) so compelling. 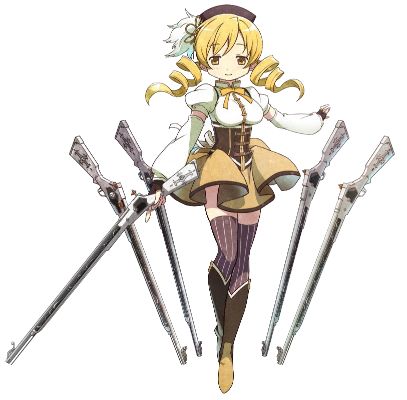 Mami Tomoe is a mentor to other girls in the Madoka Magica series. She’s the one Sayaka and Madoka look up to for guidance, advice, and support.

Even outside of “magical girl” stuff they still appreciate her as a person they can talk to about anything.

Mami is strong, and this isn’t debatable. But during the ‘s first 5 episodes she gets caught up in the moment and it leads to reckless behavior.

Where in normal circumstances she should have won her “battle”, it turned out horribly wrong because she ignored ‘s warning. And because she was too lax and held back. 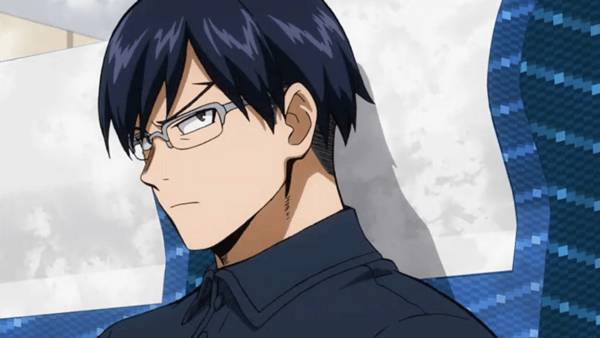 Iida Tenya is another character who’s smart, intelligent, and a practical guy. No one in the MHA fandom would debate this. He’s class 1-A’s team leader as well.

His quirk is centered around his legs, which gives him speed, power, and more depending on how he uses it. And this changes as he masters his skills.

During the “Stain” arc if you can call it that, Iida does something reckless even if it’s understandable why. Had the other class 1-A members not arrived he’d be a dead man.

His motivation was to protect the pride and honor of his brother, who was harmed himself by Stain. But he wasn’t built to deal with the issue. 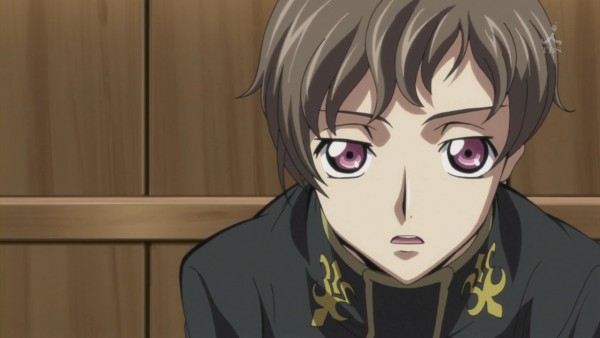 Rolo is the younger brother of Lelouch Lamperouge. Let’s just put it like that for simplicity’s sake. He doesn’t show up until the start of the 2nd season.

He’s kinda obsessed with Lelouch (the MC who’s his older brother). It’s to the point where Rolo is willing to do anything Lelouch tells him just so he can feel validated and useful.

Later in the 2nd season a girl called Shirley who’s close friends with Lelouch happens to be a in a certain building. Rolo being the reckless and overly emotional character he is does something stupid when he notices Shirley.

That scene is tragic and makes the hatred for Rolo’s character that much more profound in the fandom.

He had no real motivation to do what he did other than being reckless and not thinking it through. 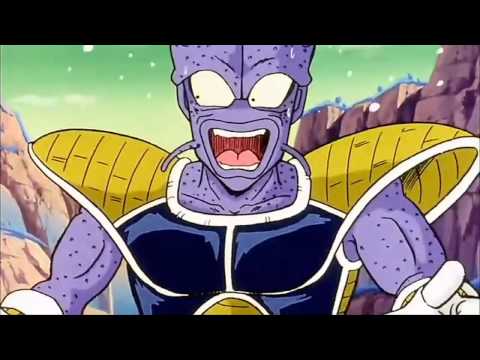 Cui is one of Frieza’s henchman in the series. He’s always been there ever since Planet Vegeta, and was always a guy Vegeta had no chance of defeating.

Once Vegeta grows up, comes to earth, fights Goku, and escapes only to heal and become stronger from his near-death battle, his power sky rockets.

Characters like Cui are foolish enough to overlook this fact and recklessly charge in to fight Vegeta, forgetting the very fact that each battle makes a Saiyan stronger. 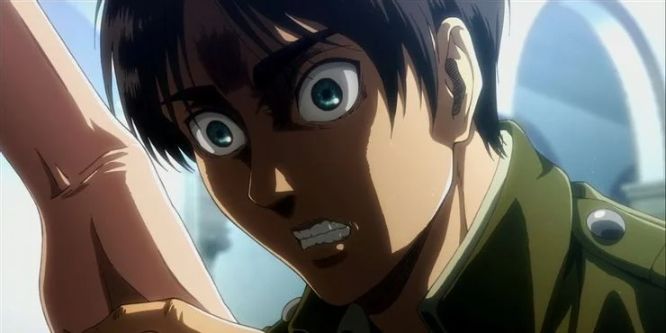 We’re talking about the earlier Eren Jeager compared to the CURRENT Eren Yeager in AOT, but I suppose both can fit the bill.

As the kicks off the main focus is of course Wall Maria, a giant wall that protects the people, and the titans on the outside who attempt to climb over and eat everyone.

After the first episode where Eren goes through the trauma of losing his mother, his only goal is vengeance. And this leads to reckless behavior on Eren’s part.

If it wasn’t for the fact that Eren has the ability to become a Titan and things of that nature, he would have died a million times over.

He jumps in without thinking and this is the reason so many fans couldn’t stand the guy at first. 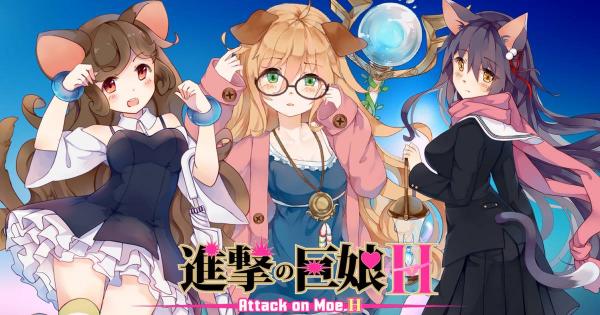 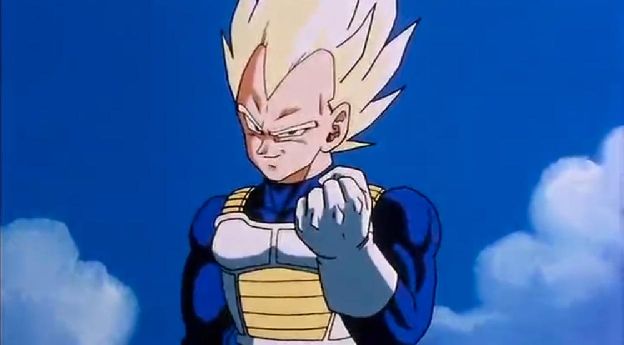 Vegeta is the final character in this list. He’s smart, cunning, and a brilliant tactician. This is more true of Vegeta in the Saiyan, Namek, and Frieza Saga to a degree.

Later once he becomes and achieves the power of a Super Saiyan he starts to get drunk on his power and becomes reckless as F.

All that Saiyan pride goes to his head, like when he charged after the Androids despite being told what could happen. And he learned the hard way when Android 18 crushed his pride.

If not for the change in timeline the androids would have murdered him.

It happened again with Cell when he was in his 2nd form. Vegeta was arrogant enough to let him become “perfect” and it backfired to the point of embarrassment.

It’s also why Future Trunks ended up getting hurt and he even regrets it.