Quintessential Quintuplets was originally set for January 2020. But that got delayed behind the scenes.

Now we have the anime set for October 2020 (official release date).

It’s a quick trailer of each character, including the MC: Futaro, and other lead characters.

Yuyushiki is the NEW director for the second season, different from season 1’s director.

Some “Manga” fans aren’t too excited though

Hate to be that guy but just read the manga

To bad the series story junks out on its self towards the end pic.twitter.com/zcBPVRL0BB

Your not wrong but ill watch it anyway

No matter where you look online – someone is sharing their disappointment with the Manga.

And as of today, they’re sharing their disinterest in the anime’s 2nd season (because of the Manga’s direction).

Some people are also concerned about the anime since a NEW studio has taken over. And the designs have changed a little.

Do we know which studio is doing it because the art style looks different to the first season?

Are you looking forward to Quintessential Quintuplets season 2?

The BEST Anime Characters From Quintessential Quintuplets (In Ranking Order)

Anime’s Bad Repuation: Is There Truth To It, And WHAT Caused It? 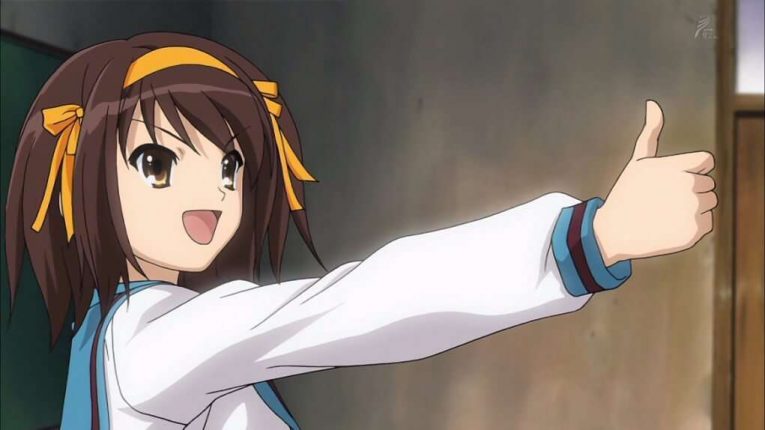