Superman is a powerful character from the DC universe.

A famous superhero known all over the globe. Even to those of us who aren’t fans of Superman.

There have been countless arguments and debates for god knows how long about who could defeat Superman.

Or who Superman can’t defeat.

There’s also so many posts on dozens of sites describing some of the most characters of all time.

I thought I’d blend the two topics together and bring something different.

Let’s get to it then, shall we?

Here are 10 of the most characters who could realistically defeat Superman. 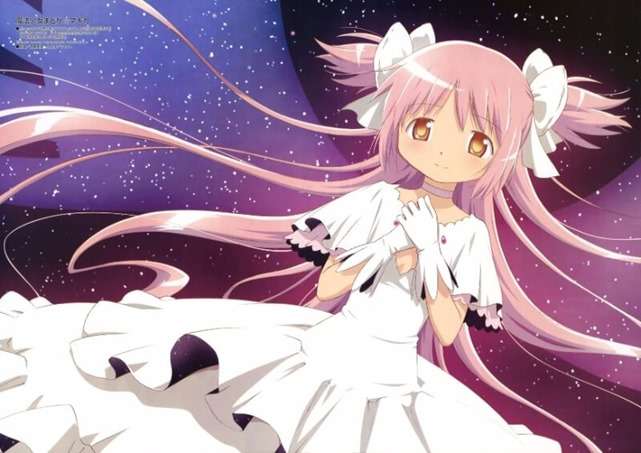 is the main character from Puella Magi .

An series that takes the typical magical-girl genre and flips it on its head. Bringing a dark, twisted feel to it.

By the end of the series becomes a goddess. And she’s so there’s no limit to what she’s able to do.

The reality is: If Superman (or even Goku) went up against , she could delete either of them from existence.

And the battle would already be over before you can say “wtf”.

Madoka is also immortal, and has the potential to destroy the entire universe with her power.

If you want to learn more about why is so , you should check this out. 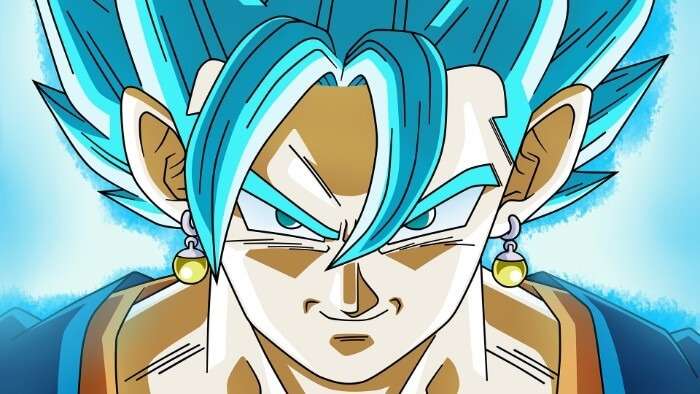 There’s no questions asked with this one. SS Blue Vegito is even stronger than Beerus.

And Beerus by himself is immensely . Not just by standards, but by power standards in general.

Beerus as an example cut an entire planet in half with the tap of his finger.

Vegito (especially in SS Blue form) would have no problem giving Superman the beating of his life.

And being victorious without a doubt. 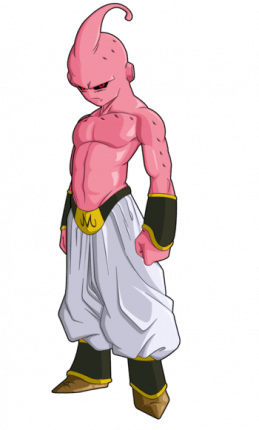 It doesn’t matter which Majin Buu we’re talking about.

But for powers sake, lets say we focus on Super Buu, Kid Buu, or the Super Buu who absorbed Gohan…

Superman may be more than Buu, but that won’t matter once he absorbs Superman. Then it’s all over. 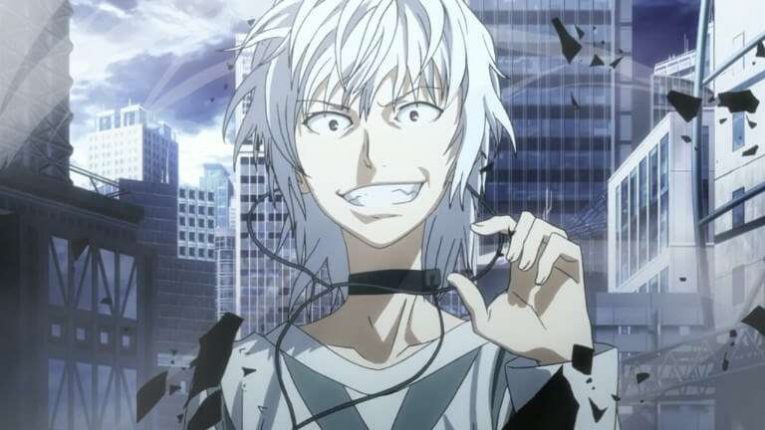 Accelerator is a character from the series – A Certain Magical Index, and A Certain Scientific Railgun.

When it comes to power, there’s nobody who’s stronger than Accelerator in the series (or light novels).

What makes Accelerator so strong?

His entire body is protected by a force-field.

Any outside attacks (bullets, magic, physical attacks, etc) are blocked automatically. No matter how strong or .

All this happens without accelerator having to do anything.

What makes his abilities dangerous is his vectors. He can use his vectors to reverse the blood flow within a human (or non human) body.

Which then of course kills the person right on the spot.

These are the reasons why Accelerator should have no problem defeating a character like Superman. Regardless of how much “physical strength” superman has.

You can read more about Accelerator’s abilities here.

That’s right. You probably seen it coming, but it has to be mentioned.

Saitama is a parody character from the One Punch Man and series.

It’s because he’s a parody character that he’d have no problem defeating Superman.

Even if he’s not able to defeat Superman in one punch, it would be over within at least a couple of punches.

And that’s not all.

Saitama has yet to reveal his full power within the or series. And with season 2 approaching, we’ll get to see more.

So it’s doubtful Superman (or any character) stands a chance against a hero like Saitama. Out of all the lists I’ve seen about the most characters…. I’m baffled as to why Barragan never makes it to the list.

Barragan is a character introduced later on in the Bleach (and ) series.

His ability is senescence. Meaning Barragan is able to age anything he touches.

Or as the dictionary puts it:

the condition or process of deterioration with age.

One example is in his battle with Soul Reaper Captain – Soi-Fon.

In Barragan’s first form, he lightly touches Soi-Fon on her shoulder. And within seconds her arm breaks and she’s unable to use it.

On top of that – anything or anyone who comes close to Barragan is slowed down by his force-field.

In Barragan’s final form, anything Barragan touches rots and burns to dust within a matter of seconds.

And the same thing happens to anyone (like Superman) who tries to physically attack Barragan. Making it impossible to fight Barragan head on.

And to make things worse – Barragan is able to age magic, barriers, and anything that’s affected by time (since nothing lasts forever).

Of all the characters on this list, Barragan vs Superman would be the most unfair fight because of his abilities. 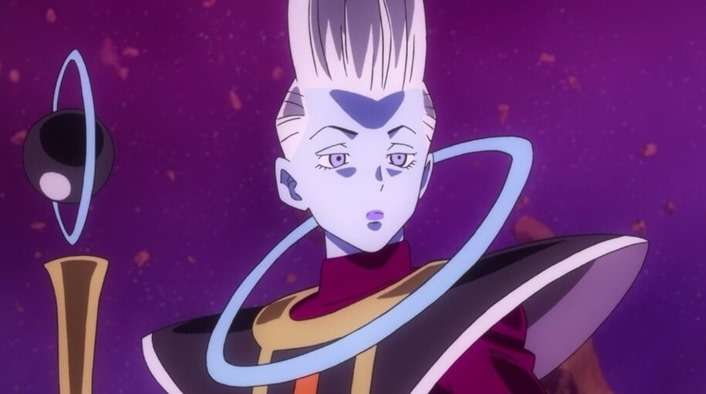 Remember what I said about Beerus earlier, and how SS Blue Vegito is even stronger?

Whis is an angel even more than Beerus. And Whis is the guy who trained Beerus in the first place.

Compared to Beerus, Whis is on another level when it comes to power. Their difference in power is comparable to a house cat vs a Lion.

No matter how you wanna slice the cake, Whis would destroy Superman with little effort.

characters are naturally overpowered so it’s an unfair fight to begin with. 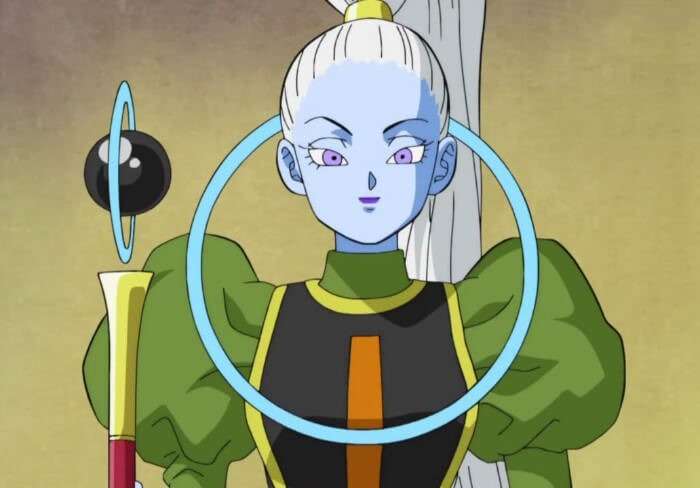 If you thought it couldn’t get anymore ridiculous, you were wrong. Vados is the older sister of Whis, so it goes without saying about she is.

As an angel, Vados is able to destroy any nearby planets just by tapping her staff. And as with Saitama, both Vados and Whis have yet to show their full power in .

Not even half of it. Or a quarter.

Just like with Barragan, this fight with Superman would be over before it even begins. Making Vados one of the most characters ever created.

11 Of The Strongest Anime Characters You Shouldn’t Underestimate