Violet Myers is a film star and model from California.

One thing that’s also known about her is she’s a fan of anime and has been seen showcasing artwork from anime in the backgrounds of some of her pictures. 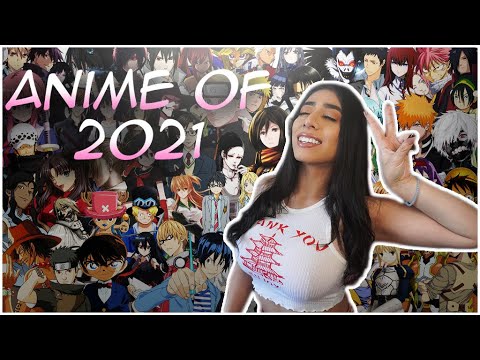 She has a genuine interest in the culture.

“To the fan that’s been paying for my Crunchyroll for years now. Thank you.” – Violet Myers

The fan’s name is unknown and considering she has 1M+ followers, the reaction to the tweet isn’t as big as you’d think. But it did attract a lot of responses.

Some people feel some type of way about it, and others… Well see for yourself. 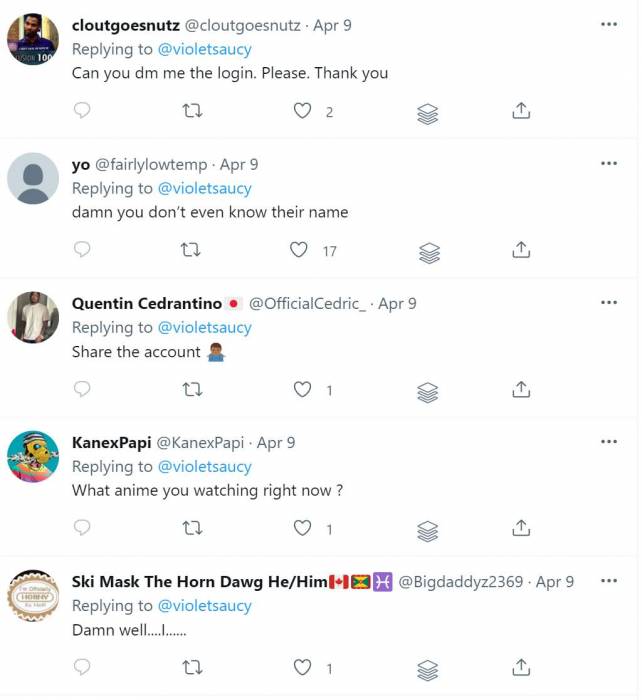 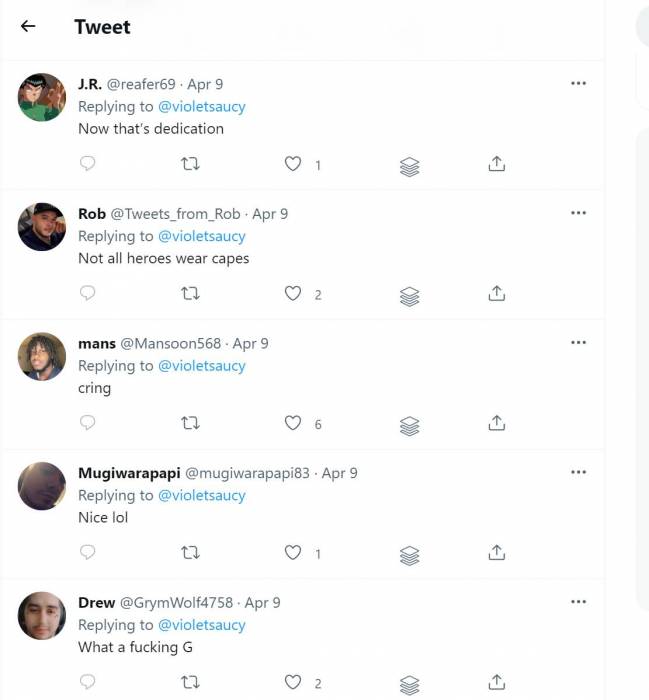 This mysterious fan who’s been simping over Violet Myers has paid her Crunchyroll subscription fees for years. And they feel no way about doing so just because they’re fans of the person.

On the other hand I don’t blame her because her fan opened themselves up to this and apparently they have no issue with it (probably thinking they’ll get a piece of Violet if they simp hard enough).

The lesson? Simping ain’t easy ladies and gentleman. DON’T DO IT. These women (or men if you’re a woman) don’t have any respect for you in these situations.

You’re being used under the pretext of kindness and appreciation, when they’re really laughing at how stupid you are for being so desperate and thinking it will lead somewhere.

It won’t, never does, and never will. You’ll always lose and will be a loser for life.