The popularity of anime in the USA has been on fire for years. Even decades at this point.

Like most of the west it started in the 1990’s when anime like exploded into the mainstream.

Now we have statistics that tell a new story in 2020 about how adults:

And all things related to anime’s popularity in the USA among Americans over 20+ years old.

Let’s break down the statistics. 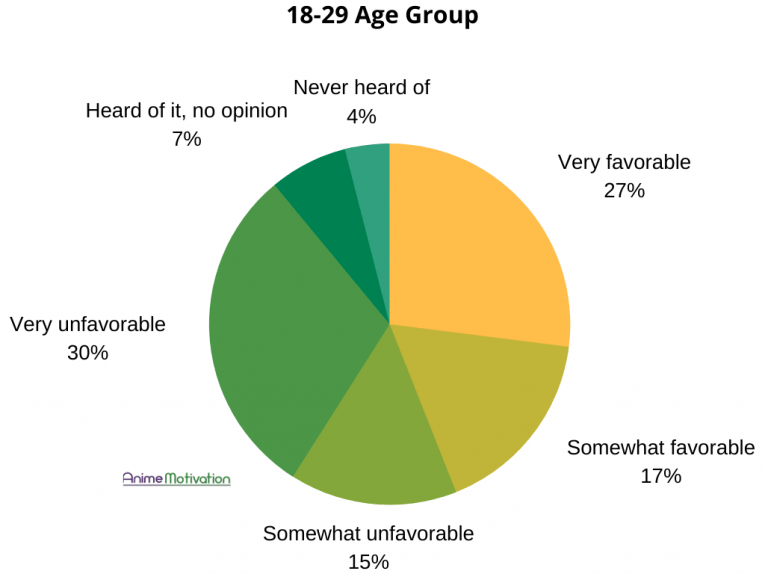 The rest is split up between people who “kinda” like anime, kinda don’t, or they have no opinion of it. And in 4% of cases – they’ve never heard of it. 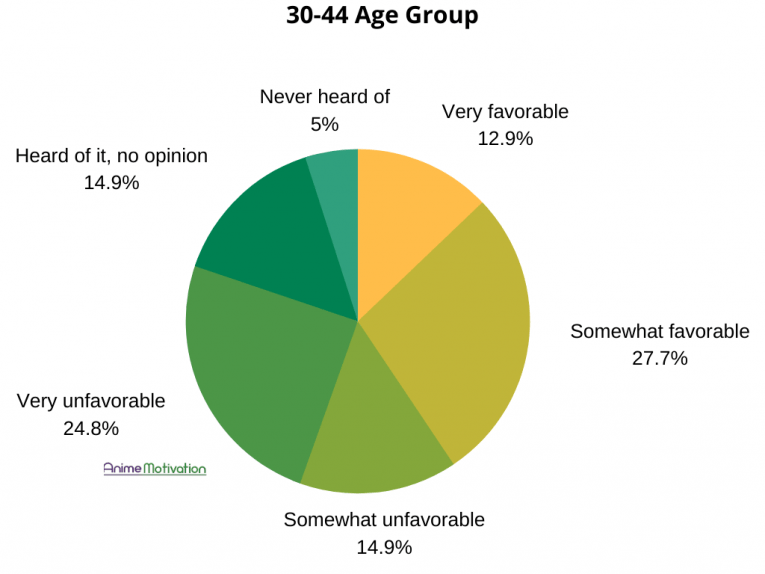 25% aren’t into it in the slightest and 15% have either heard of anime or they’re not the biggest fans. 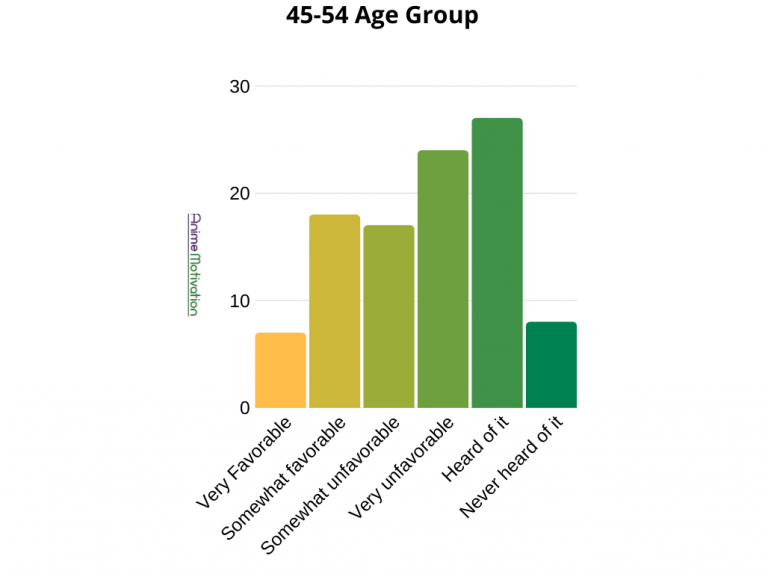 The rest are “kinda” into anime or just aren’t too optimistic about it from a popularity and quality stand point.

What these statistics mean

This survey was run by the Hollywood Reporter, and over 2200+ people respond to it.

Not many people in the grand scheme of things, but still an amount big enough to be of interest.

Also: I couldn’t get the pie chart to be “exact” for the stats. It kept rounding the numbers to the nearest 10 so you can ignore that.

Do you agree with these anime statistics?

What’s your experience as an anime fan in the USA?

9 Of The Most Successful Anime Companies In The USA