Van Goathe, an artist out of the Philippines has been creating some unbelievable anime art with great talent.

The artist started out realizing there’s no rules to anime art and how it can be expressed.

This took him to , and he’s managed to create his own urban, hip hop style. Blended into some of the most known characters from a range of shows.

Though not all of his designs are of anime characters specifically. 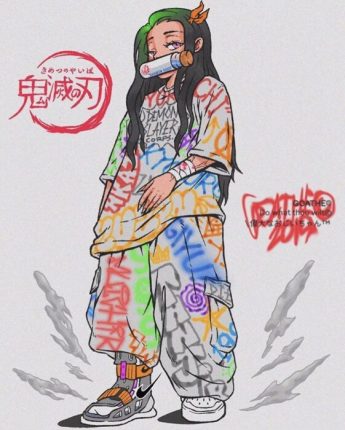 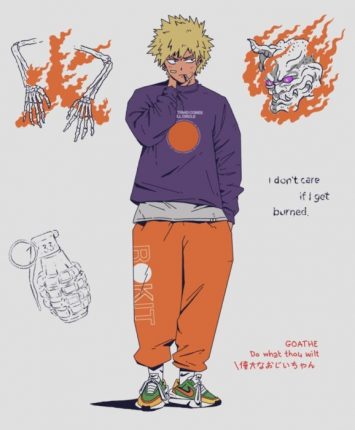 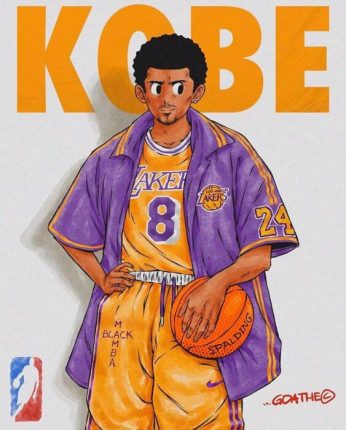 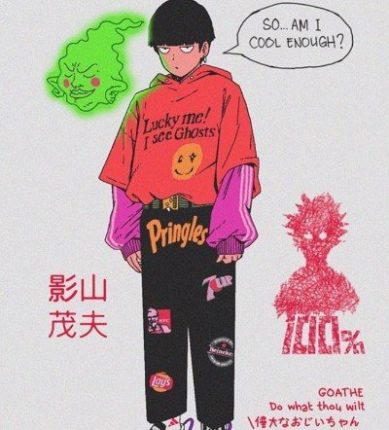 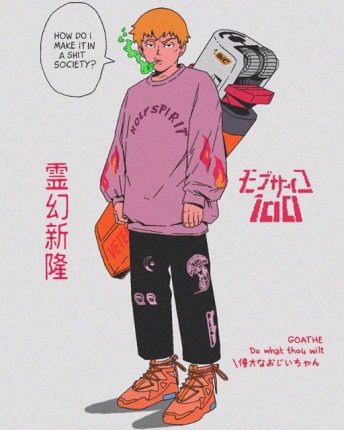 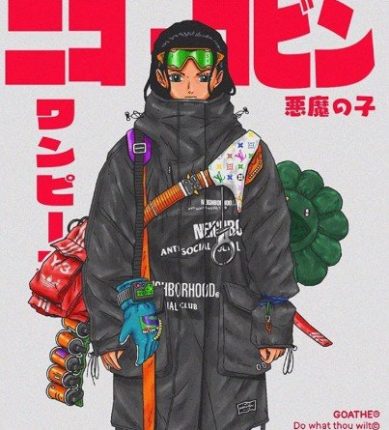 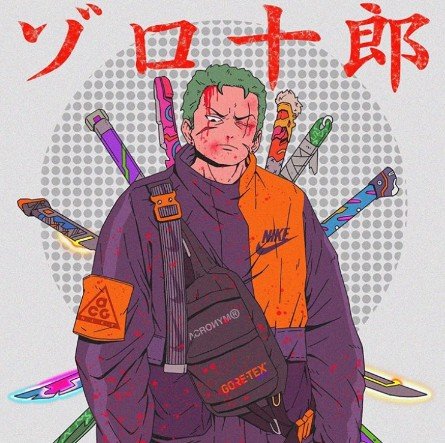 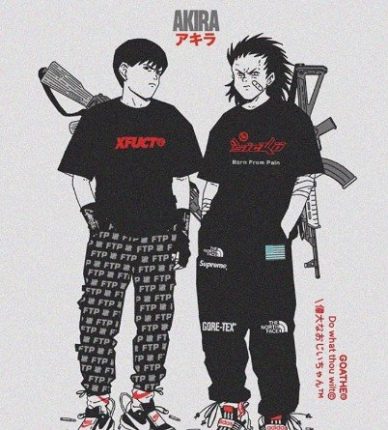 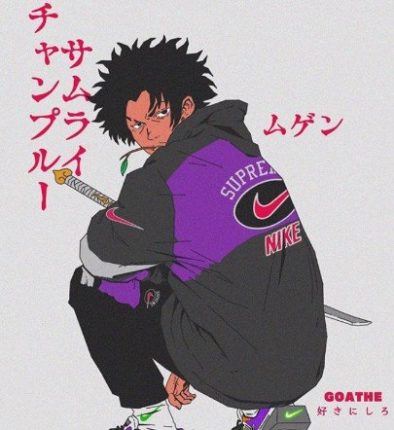 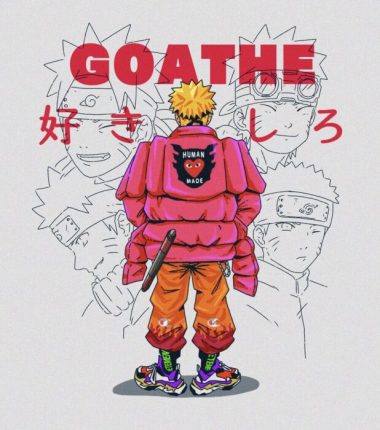 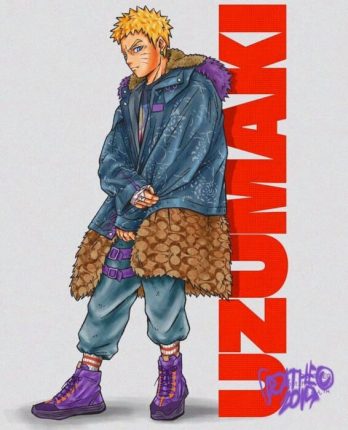 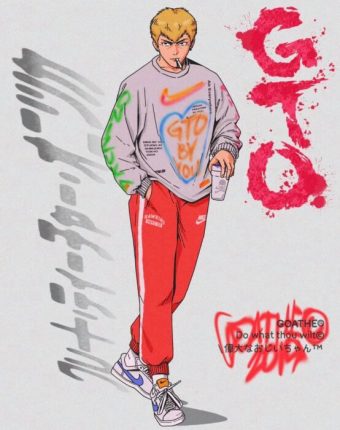 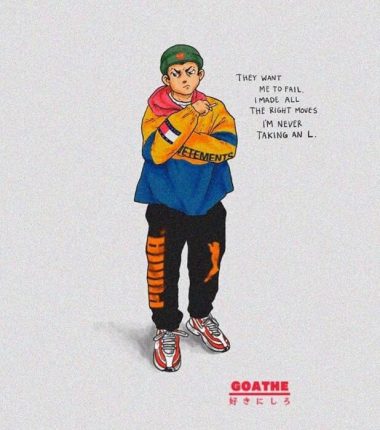 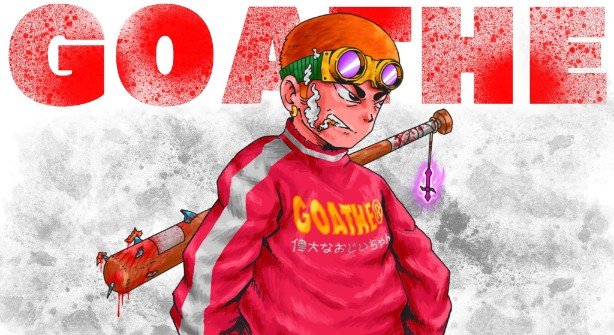 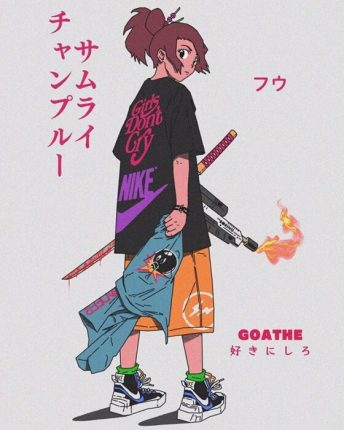 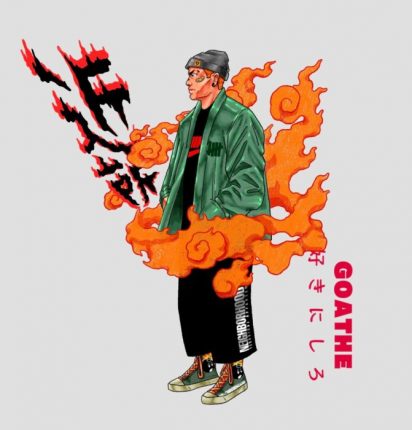 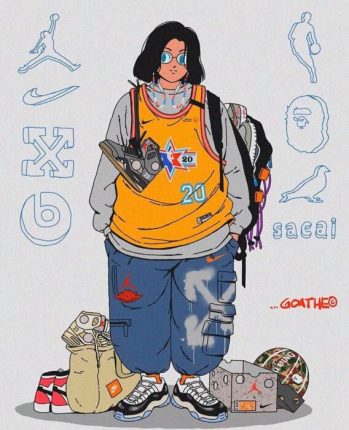 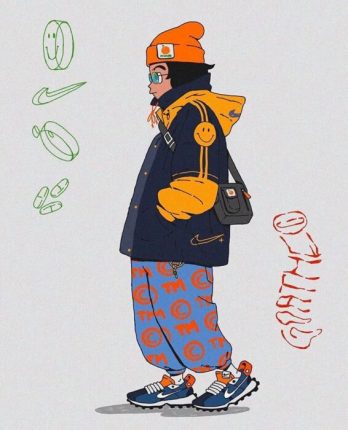 By the looks of it he’s well on his way.

I know a lot of you follow Motivation from the Philippines, so you’ll be hyped to hear about this.

Should Anime Be Considered Art? We’ll Let You Decide After Seeing This