I’m guessing that’s the question running through your mind.

And the answer to that question is YES. $100 Million dollars.

That’s how much Mangaka – Eiichiro Oda has made from in his career.

How did he do it? We’ll be sharing that with you today.

Along with some solid facts, evidence, research and the overall success of One Piece.

Not to mention how it all began for Eiichiro Oda…

How Eiichiro Oda Started Out As A Artist… 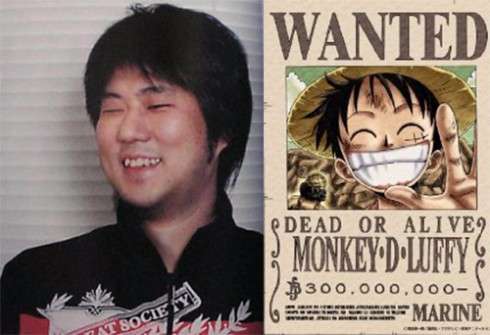 Why Eiichiro Became A Mangaka:

It all started when Eiichiro was 17 years old. Still a teenager.

His first piece of work named: Wanted! went on to win plenty of awards. And that’s what lead him to a job at The Weekly Shounen Jump Magazine.

The same magazine that features popular shows today like and One Punch Man.

While working at Shounen Jump Magazine, Eiichiro worked on the following comics:

At some point in Eiichiro’s career after turning 19, he worked on Rurouni Kenshin.

And played a role in creating one of the female characters: Honjo Kamatari.

And Then Was Born… 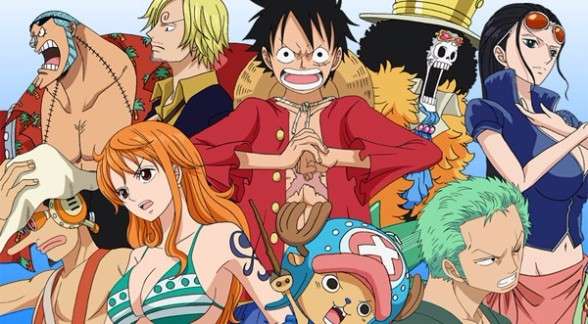 This is where things started to get interesting.

One of the titles: Romance Dawn featured Monkey D Luffy, and was published in the Weekly Shounen Jump Magazine in 1996.

And that’s how the famous show: was born into the world of and .

Let’s Look At These 8 Legitimate Facts:

Even without the facts above, when you do the math it’s easy to see why Eiichiro’s become so successful.

There aren’t many ‘s that become the 3RD best-selling comic of all time, after all.

And That’s The Story of How Eiichiro Oda Became One of the Richest Mangakas of all time.