With the year soon coming to an end in over 1 month, let’s focus on anime figures for collectors.

These figures soon to come are:

If you want new Nendoroids to add to your collection, this is it. 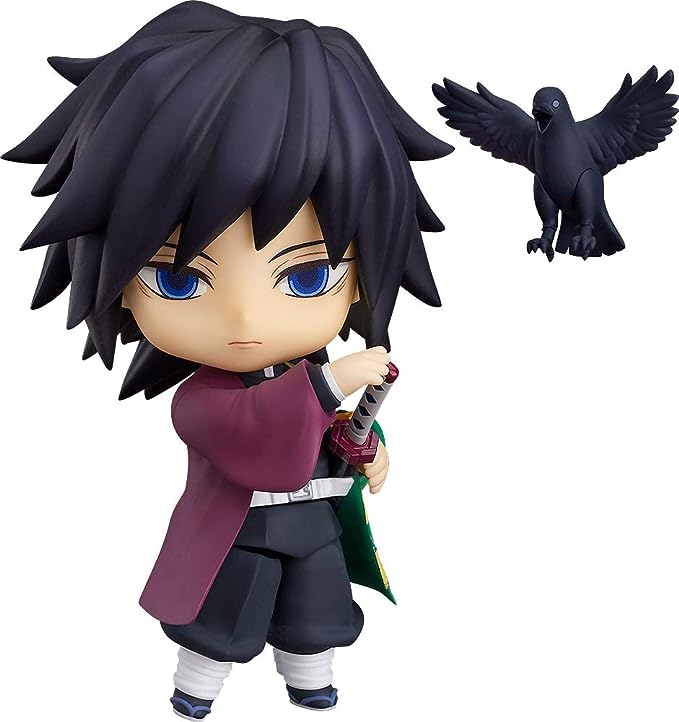 Kimetsu no Yaiba: Giyu Tomioka Nendoroid Action Figure, Multicolor Check Price on Amazon Learn More
We earn a commission from Amazon & other affiliates if you make a purchase at no additional cost to you.

Giyu Tomioka needs no introduction. He’s become a memorable character from the series.

He comes with all of his expressions, and some movements from the anime! 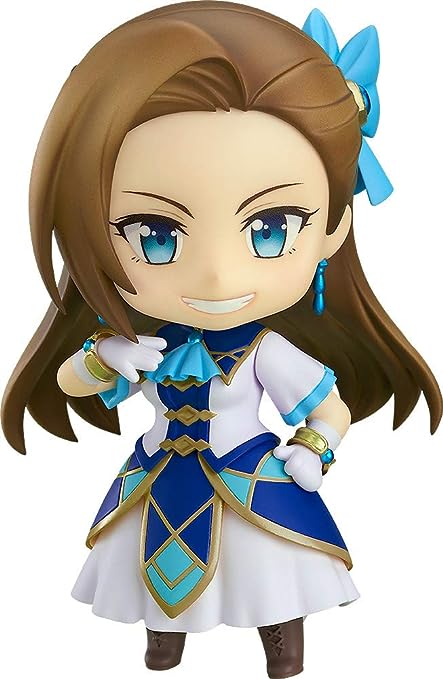 My Next Life as a Villainess Catarina Claes Nendoroid Check Price on Amazon Learn More
We earn a commission from Amazon & other affiliates if you make a purchase at no additional cost to you.

Catarina Claes, the female harem protagonist is coming in 2021 in the USA. With a new look, , familiar parts and expressions for anime fans. 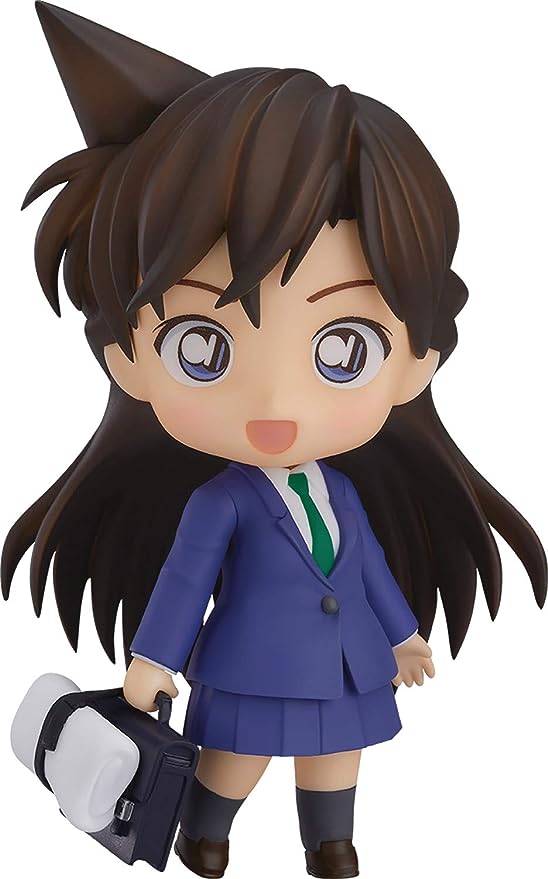 Detective Conan’s very own Ran Mouri, and acked with her familiar faces fans are bound to love. 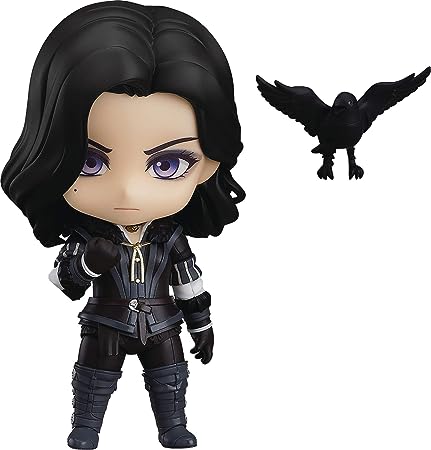 The sorceress Yennefer, found in the Netflix series has been adapted by Good Smile in form.

Get all the parts you need and add this unique figure to your collection. 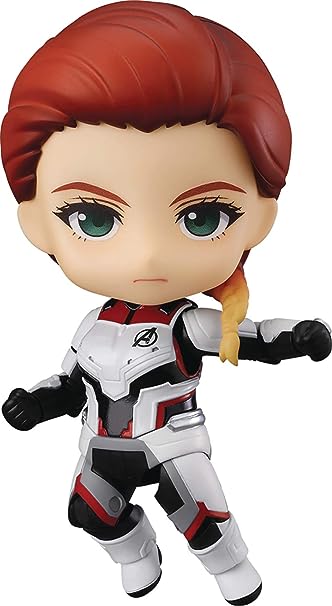 The Black Widow comes with enough expressions to satisfy marvel fans of this female superhero. 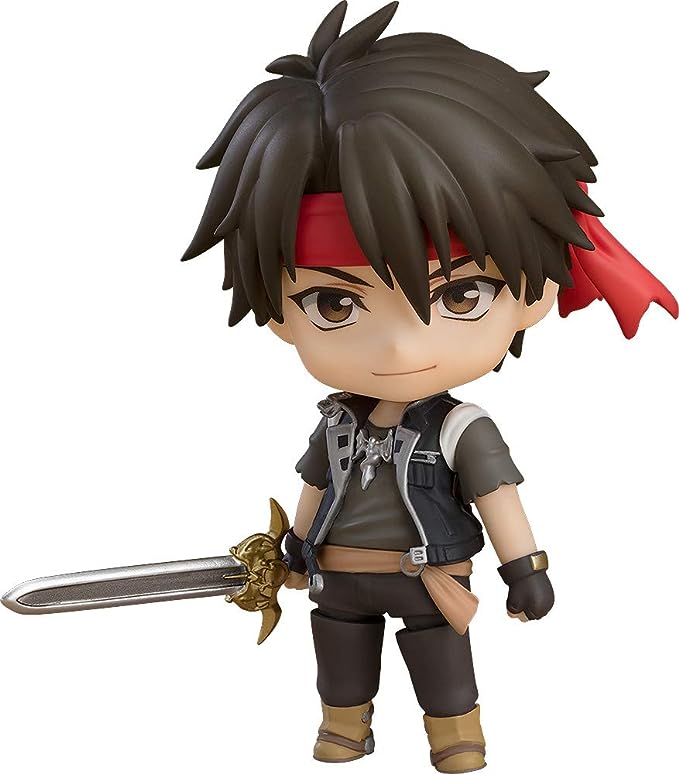 Inspired by the Japanese series by Yoshinobu Akita, Stabber Orphen’s is courtesy of the successful novel series.

Now you can customize his character and keep the story close to your heart. 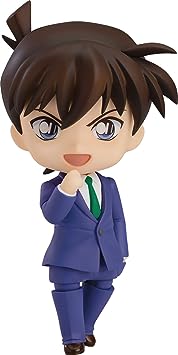 Shinichi, the main character in the Detective Conan series which has even more episodes than !

The protagonist comes with familiar parts and pieces for the Detective Conan fan to embrace. 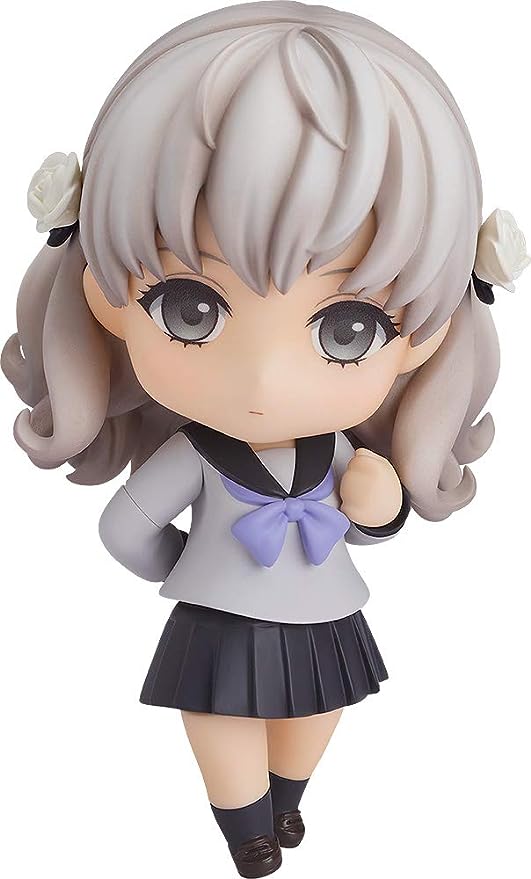 Aegis Rim is a highly rated video game series for the Sony PlayStation. Now you can buy the character: Iori Fuyusaka as a and take your love of the series further. 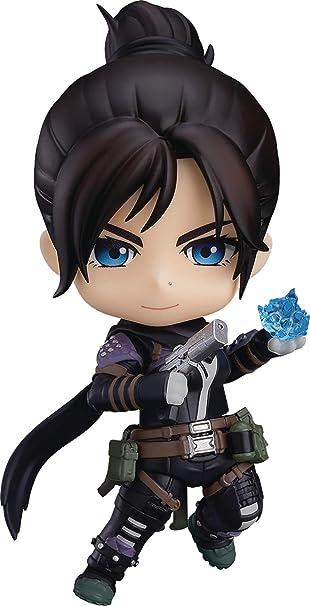 The whirlwind fighter himself, known for his extremely powerful abilities from Apex Legends.

Good Smile gives you the flexibility to see that in form. 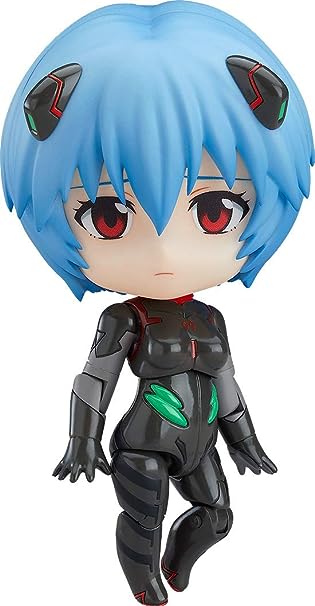 Rei Ayanami, one of the relevant characters from Neon Genesis Evangelion. A classic from the 90’s.

Grab the plugsuit version and make sure you don’t miss out before it’s too late. 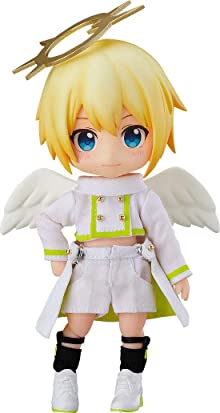 Doll Angel Ciel is an original figurine, and doesn’t come from a particular series.

It’s one half of original ‘s by Good Smile.

Doll Devil Berg is the other half of Good Smile’s latest original figurines. Officially licensed. 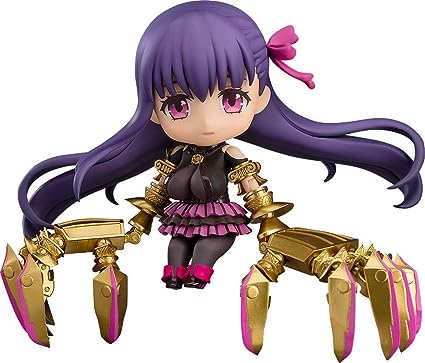 Good Smile Fate/Grand Order: Alter Ego/Passionlip Nendoroid Check Price on Amazon Learn More
We earn a commission from Amazon & other affiliates if you make a purchase at no additional cost to you.

Sakura’s Alter Ego from the Fate Grand Order series. With a unique display and design for her character.

Get this exclusive by for your Fate collection. 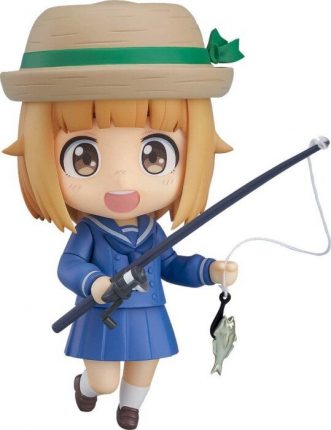 Hina Tsurugi, the cute and loveable anime girl from Diary Of Our Days At The Breakwater. 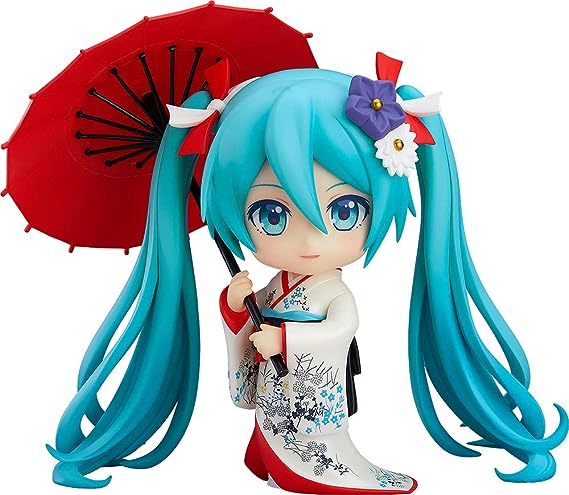 Hatsune Miku in her Kimono from the Vocaloid series.

She comes with wholesome expressions, Chinese bellflower and a Japanese umbrella! 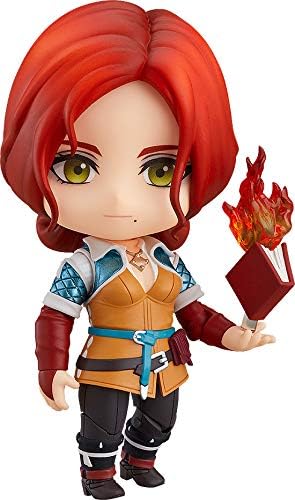 Triss Merigold, the legendery sourceress of the 13th century from The Witcher Wild Hunt series.

Fire effects, her red book, a smiling face plate and her cards come with this figure. 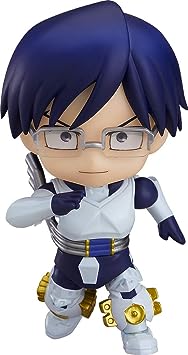 Good Smile My Hero Academia: Tenya Iida Nendoroid Check Price on Amazon Learn More
We earn a commission from Amazon & other affiliates if you make a purchase at no additional cost to you.

Tenya Iida, the class rep and leader of the group is back in action with Good Smile.

His usual facial expressions, some extra parts and poses come packed with this … up for preorder!

17+ Officially Licensed Romance Manga To Add To Your Collection

19+ Official Anime T Shirts You Can Get On Amazon (Worldwide)