Mushoku Tensei, or in English: “Jobless Reincarnation” is the latest Isekai doing the rounds.

It’s an Isekai anime fans swore would be the best there’s ever been (fans of the ). The anime is living up to expectations so far.

This is true not just with visuals and animation, but quality and entertainment.

But there’s a problem Rudues Greyrat, the main character, is a bit of a pervert, Even as a baby (he’s a 40 year old who was reincarnated), he’s seen wearing pants over his head.

One of the maid’s looks at him strangely, and she’s always been suspicious of Rudeus.

Even the author addressed the criticism about the MC’s behavior online. 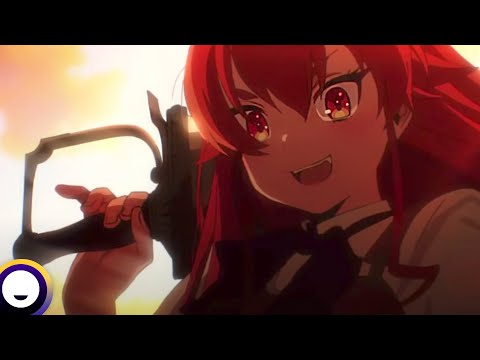 The anime has been accused of “lacking morals”, directly from the horses mouth.

According to Global Times:

“Some content in the anime have been accused of violating mainstream values and morals and being inappropriate for underage audiences.”

“On Sunday, the same day the fifth episode should have come out, Chinese netizens found that the animated series had been pulled from the platform.

The video platform published a notice explaining that due to “technical reasons,” the animation has been temporarily suspended. The notice did not mention when it would once again be made available.

The suspension has become a huge controversy on Chinese social media. The related hashtag has earned more than 280 million views on Sina Weibo in just one day.” 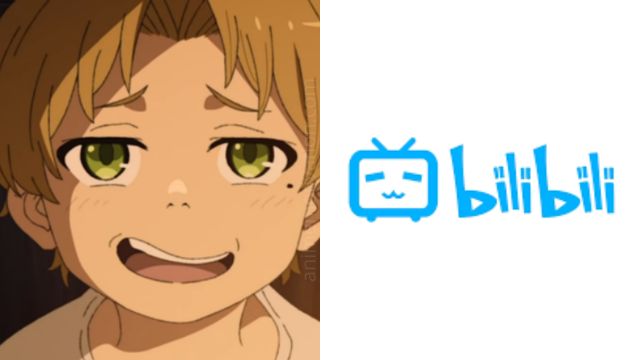 “”The plots in the anime disgust me. I have never watched a lead character with such wrong values. He is always a loser, even if he reincarnates in a fantasy world.”

“I cannot imagine what would happen if my children watched it. The scenes in the animation would give them a very unhealthy impression.”

For the most part, it seems like Bilibili didn’t do their due diligence as far as age ratings and marking that on the site.

In general, it also seems like PEOPLE didn’t do their due diligence on what to expect from this anime. And what type of content they should be allowing their kids to watch at all.

Or in other words: a case of wanting to ban something you don’t like and won’t watch anyway.

Anime can be tricky at times as far as content and ratings, but the site, fans, and parents should be responsible.

Then none of this “controversy” will even take place. And that’s in spite of their points being valid or not.

Looking For Isekai Anime? Then Don’t Miss These Anime Shows! 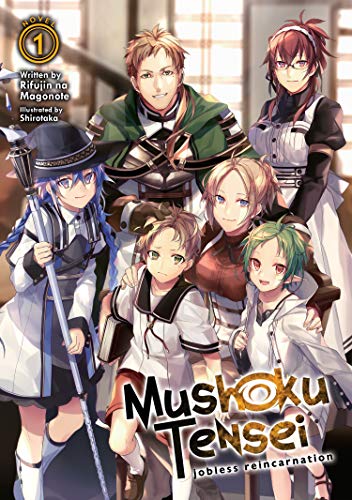 Mushoku Tensei: Jobless Reincarnation (Light Novel) Vol. 1 Shop with Amazon Learn More
We earn a commission from Amazon & other affiliates if you make a purchase at no additional cost to you.