Metamorphosis Emergence, also known as 177013 (code) is finally getting an adaptation… Which is the worst nightmare of SJW’S on Twitter who will outrage about it.

The is well known in the darkest pits of the fandom, and even in general to a degree. And has been known for years.

And other , some fans were expecting Metamorphosis Emergence to be next.

The wait is over! 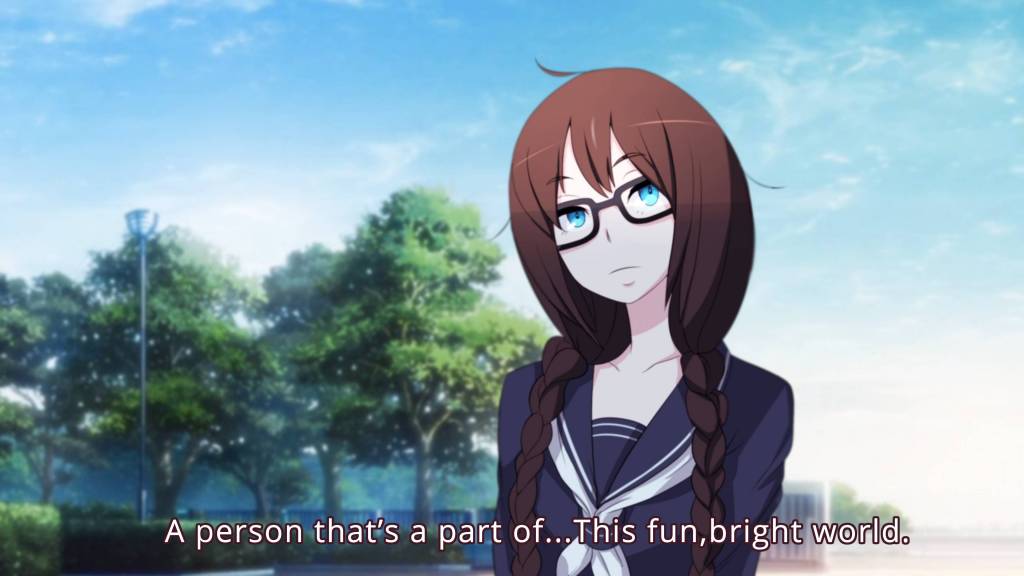 What is Metamorphosis Emergence? 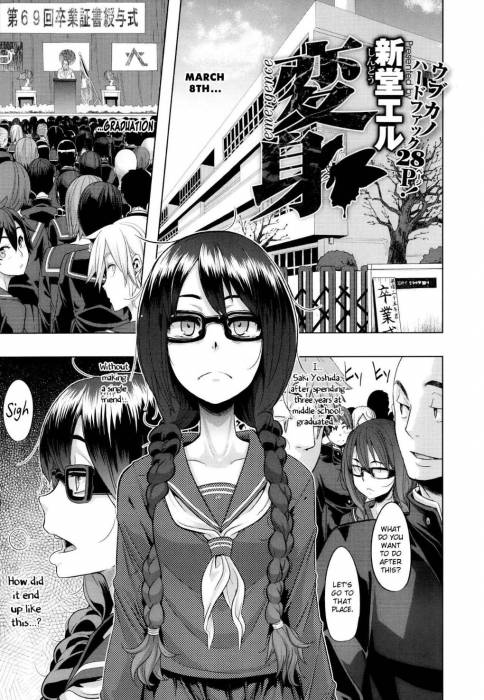 As pointed out by Wikipedia:

“Saki Yoshida, a first-year high school student with no social life decides to change after graduating from middle school by getting a makeover. On her first day of high school, she makes two friends and spends time with them after school. After parting ways, she goes to a convenience store, when she encounters a man who compliments her appearance and invites her to a karaoke box.

In the karaoke box, he gives Saki alcohol and drugs and rapes her, lying to her that he is only doing it because he loves her.

After raping her, he puts his cell phone number in her phone. On her way home after regaining consciousness, she receives a message from the man revealing his name to be Hayato. The two start dating, where she quickly gets addicted to having sex while on drugs.”

As you can see the theme is pretty messed up, dark, and disturbed. So it’s only bound to cause controversy when it releases. 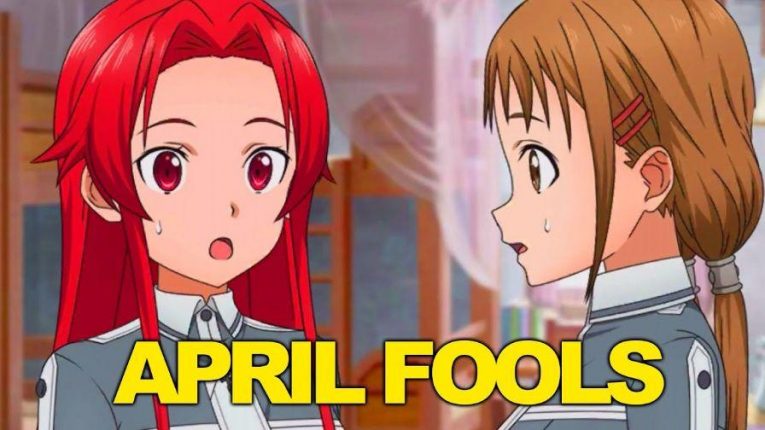 Recommended: Uzaki Chan Wants To Hang Out Season 2, And The NEW Outrage On Twitter 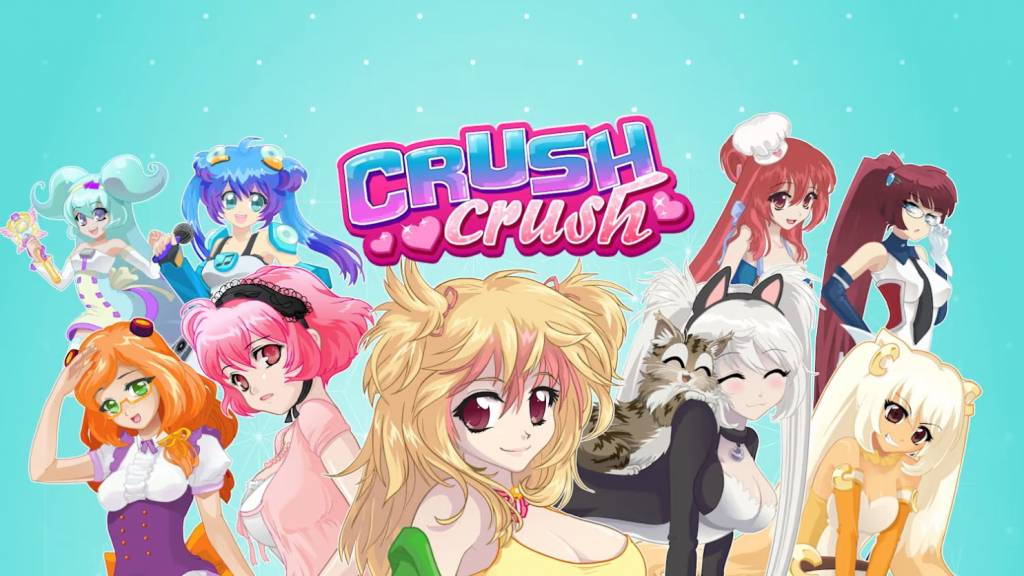