Mangamo is one of the latest subscription service, launched today. Australia being one of the countries.

The timing couldn’t have been more ironic considering Australia has BANNED tons of:

And plans to ban more and down the line.

Especially that isn’t “politically correct” enough based on preconceptions and face-value judgments.

One thing the platform has got going for it is an exclusive original , only available on the platform itself.

It’s based off an original Netflix anime. 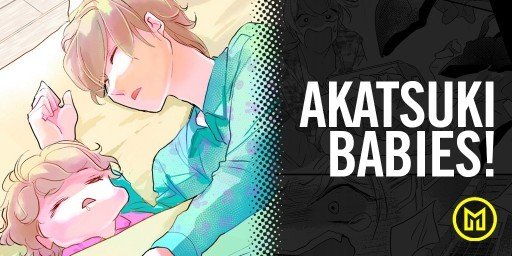 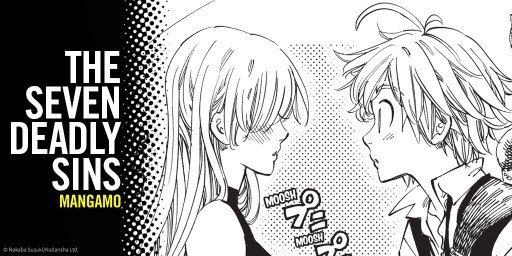 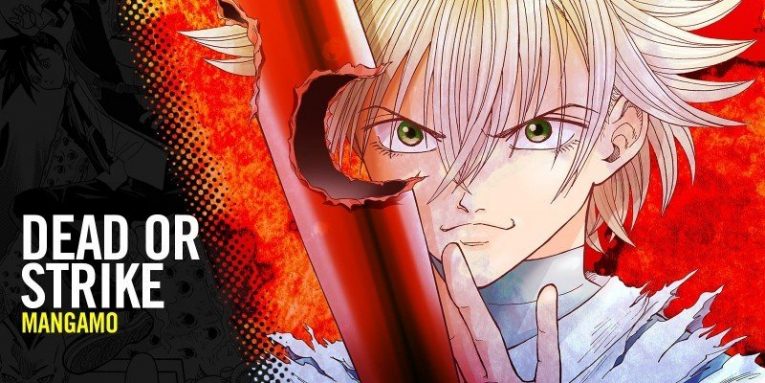 Somali And The Forest Spirit 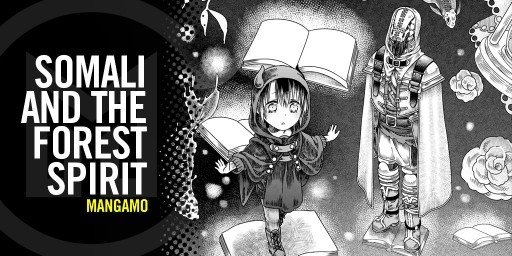 I Fell In Love So I’m It 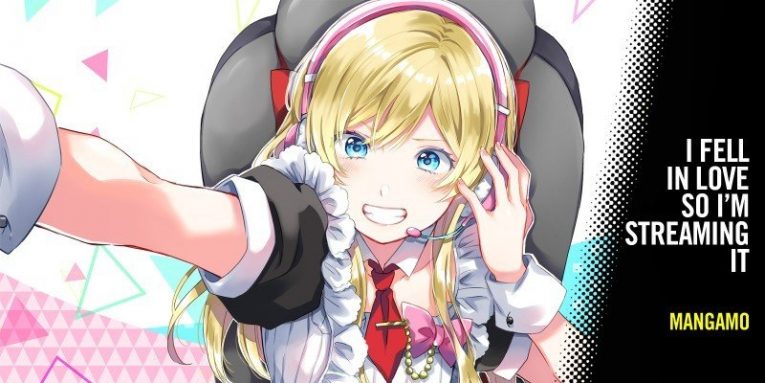 You Guys Are Annoying 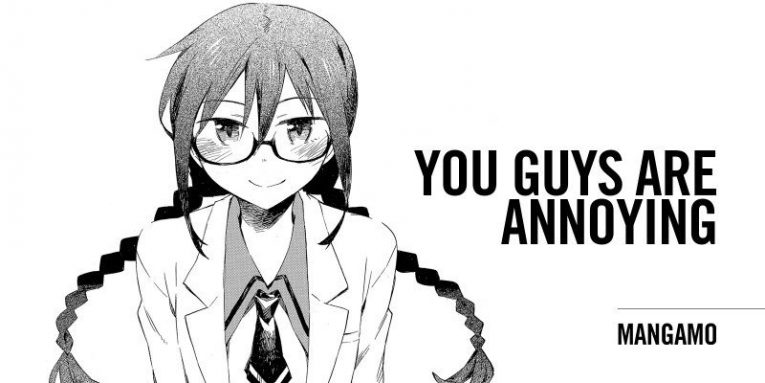 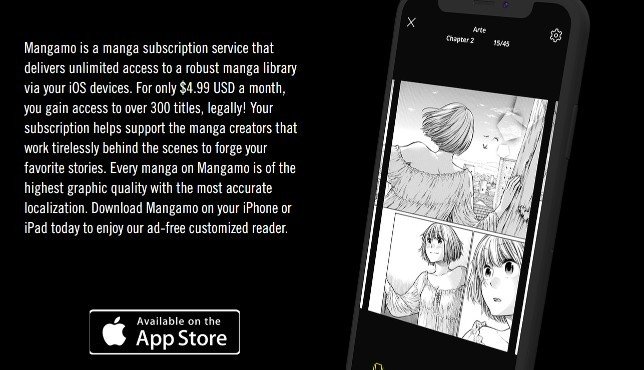 “Mangamo is a subscription service that delivers unlimited access to a robust library via your iOS devices. For only $4.99 USD a month, you gain access to over 300 titles, legally!”

Only the Apple store has an app for Mangamo.

No sigh of Google Play yet.

Mangamo is based out of Tokyo, Japan:

“Mangamo is based in Tokyo, Japan, and is currently available in the U.S., Canada, Australia and New Zealand with a 30-day free trial for all new users. After the free trial, Mangamo is available for a monthly subscription of $4.99 USD or $7.99 AUD.” – PR Team 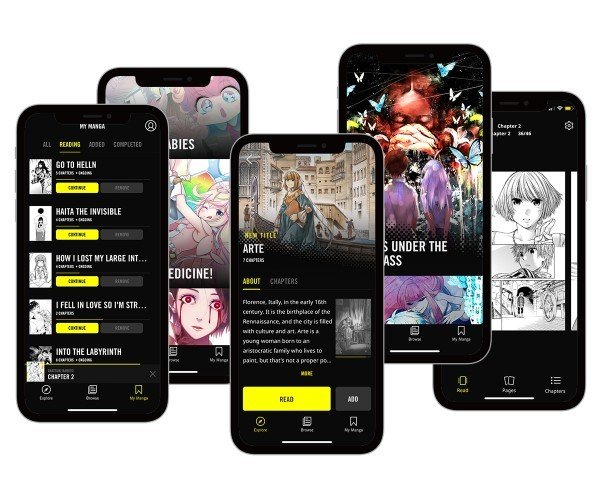 This article has been updated thanks to correspondence with Mangamo’s PR team.