Piracy is a big topic here at Motivation.

Few are ready for the conversation, and it plays a role in making the industry better (or worse).

Who would have thought that within Japan itself, manga piracy is so bad 200+ million people used it in just 31 days.

That doesn’t even count for the entire year of 2020, which is guaranteed to be in the billions!

It’s not looking too good 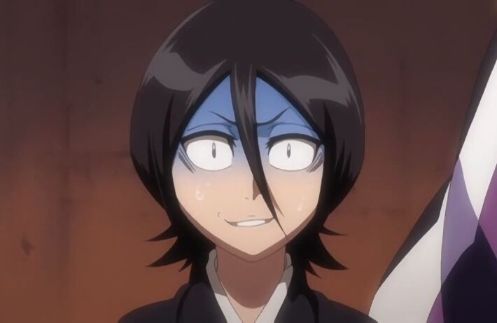 “According to a study by Japanese publishing industry group ABJ (Authorized Books of Japan), the internet’s 10 largest piracy websites were accessed by users in Japan some 200 million times during December of 2020. That’s nearly three times the figure for January of 2020, which was around 72 million. “

It goes on to say:

“While widespread piracy of and has long been an open secret in overseas fan communities, it hasn’t traditionally been a high-profile issue within Japan, particularly for .”

The point about Japan NOT taking piracy seriously is true.

I’ve said it many times before. Though personally I wasn’t aware the issue was so bad over there. All things considered.

With the NEW copyright law in Japan taking effect since January 1st 2021, will this change?

What will January 2021 look like as far as piracy. Or the rest of the year.

And what about ? What does that look like in Japan for comparison?

Investing in digital services is the solution

As long as services for , and services get their act together, the issue can be dealt with.

Maybe not perfectly, but the reason piracy is such a problem worldwide, not just Japan, comes down to the service when all is said and done.

There’s obviously something deeper in Japan’s case, because is cheap compared to something like an . And yet piracy numbers are brutal.

COVID-19 can’t be blamed fully for that since copies of manga can be bought online regardless.