4Anime, a popular pirate site, was shutdown not too long ago. It was reported here, few talked about it.

During that time some weeks back 4Anime made THIS statement: 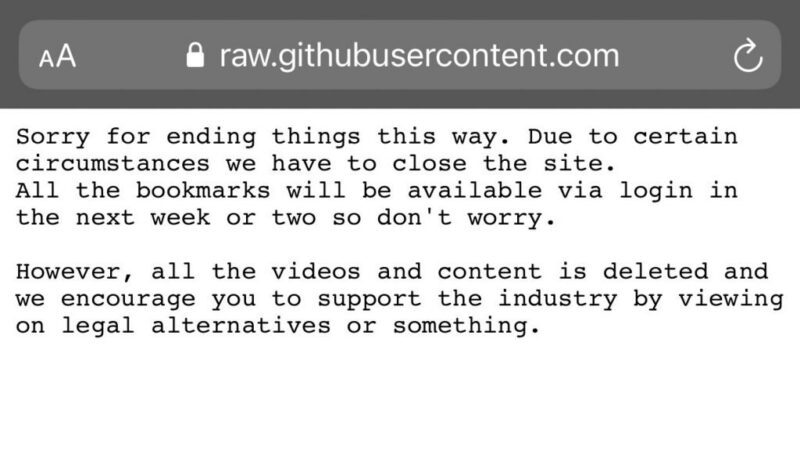 “Sorry for ending things this way. Due to certain circumstances we have to close the site. All the bookmarks will be available via login in the next week or two so don’t worry. However, all the videos and content is deleted and we encourage you to support the industry by viewing on legal alternatives or something.” – 4Anime

It seems like the reason 4anime shutdown is because of a certain lawyer.

Covered by Torrent Freak, one of LESS than a handful to speak on it, goes into detail.

A lawyer named Corey D has a list of pirates he intends to shutdown, just like he did with 4anime.

“Last month, 4anime – one of the world’s largest sites – shut down after Legacy Rights Group obtained a DMCA subpoena to identify its operators. With attorney Corey D. Silverstein now taking credit for that shutdown, trouble could lie ahead for more -focused sites. Court documents reveal that several more sites pulling in around 200 million visits per month are being investigated.”

It seems 4anime was under pressure before shutting down for good.

“TorrentFreak was able to determine that a few days previously, 4anime was targeted in a DMCA subpoena request filed at a federal court in Michigan by a company called ‘Legacy Rights Group’. The request was signed by Corey D. Silverstein, an attorney at law firm Silverstein Legal. He is now taking the credit for 4anime’s abrupt demise.”

A pirate called Thereflection-.net is another target on the list.

They’re demanding the service Cloudflare hand over information about the pirate site in particular. The goal is to find out who the owners are.

GoGoAnime is an obvious target as well, given how massive the website is and always has been.

This is more true in the past year and so on.

And 2 more websites AnimePahe and AnimeDao are also on the list of sites to shutdown.

AnimePahe in particular reaches over 20 million visitors per month, and they’re on the radar of those who’d love to shut them down for good.

Are pirates in trouble? 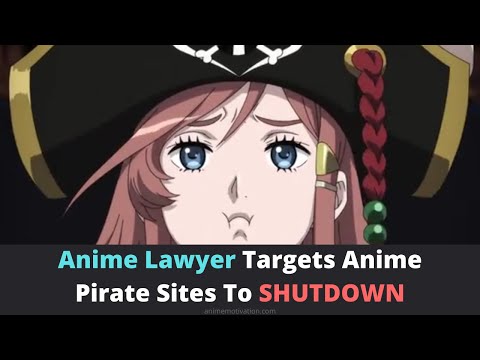 It’s unlikely this will do anything as dramatic as it sounds. This battle has been going on forever now.

The SERVICE is where the solution is to piracy. Piracy is a service problem after all.

I’ve said it too many times, but until this is solved, NONE of these tactics will bear fruit in a major way.

They’re only gonna play the game of whack-a-mole until they finally do something about the service. Even if it’s only a small improvement.