Do you remember what you were doing in particular when the Kyoto Animation fires took place?

I was literally waking up and getting ready to start off the day. It was between 8:00-8:30:AM in the UK.

After looking through my own personal feed where I can see everything that’s going on, Kyoto Animation’s tragic incident was at the top of it.

Then it started leaking into Twitter, and before long it was everywhere.

It was published right here before any of that, with the intent to drive donations through the campaign run by Sentai Filmworks!

It ended up being so successful (on everyone’s part who promoted it) that over 30 million dollars had been donated!

A video was shared on YouTube (in Japanese) covering the 2nd anniversary of the Kyoto Animation fires. Which is today.

A memorial service was held in memory of what happened, the studio being burned down, the many deaths (30+), and the families affected by the incident.

The service was actually held at the same site as where the studio was destroyed.

“The company’s president, Hatta Hideaki, said it was a truly sad and poignant occasion. He addressed the victims, saying that their work is still viewed by many people and they will never be forgotten.

The attack left 36 employees dead and 32 others injured, shocking fans at home and abroad.” 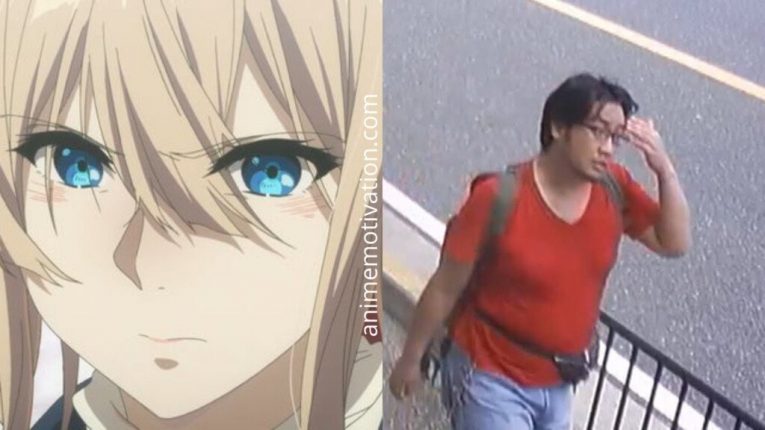 Fans will be happy to know that Shinji Aoba, the man responsible, has been charged already back in June 2020.

That said, because of Corona and everything else going on, he hasn’t been put on trial just yet.

That will happen eventually.

I Love Kyoto Animation (Tribute From A Loyal Anime Fan)

This Is What Makes Kyoto Animation DIFFERENT To Other Studios!

I thought Aoba began his trial few months ago

That being said I remember sitting at my computer (in the UK as well) just watching the news unfold, it was very haunting for me & it compelled me to watch every piece of KyoAni I can get my hands on, it only made the pain worse. Things are slowly picking up after that day but the damage is still felt by millions

Violet Evergarden, A Silent Voice, Chuunibyou. I love them! R.I.P. to those who left us because of this horrible tragedy.