This case though is unrelated to the new copyright law in 2021.

Romi Hoshino, the owner of a pirate manga site, is one of the latest suspects.

Losses of over $2.7 billion dollars

When converted to US dollars, that number is over $2.7 billion dollars.

As reported by Japanese Times:

“The Fukuoka District Court found Romi Hoshino guilty of copyright infringement for running the website Manga-Mura, which is believed to have caused the manga industry losses of over ¥300 billion, imposing a fine of ¥10 million.”

It’s also said that over $500K+ was concealed in foreign bank accounts overseas.

This money is set to be confiscated.

Deported from the Phillippines 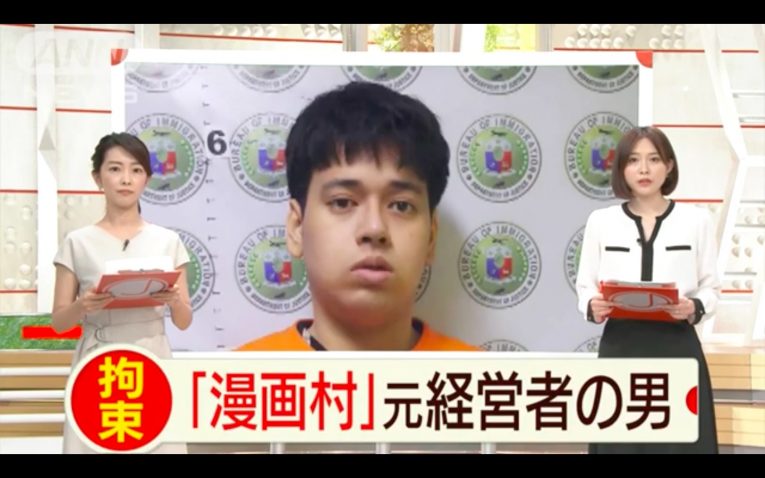 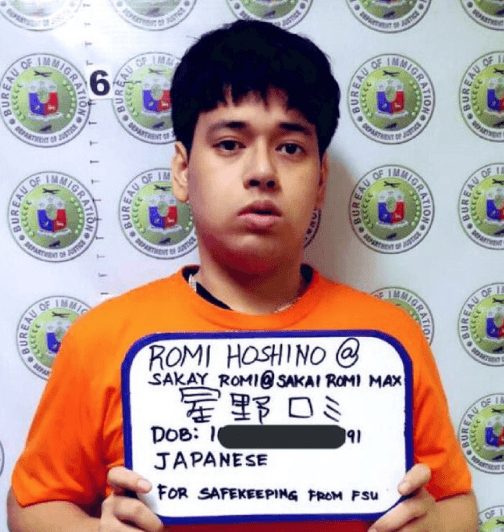 Romi Hoshino was found in the Philippines where he was arrested.

Manga being from Japan, he was deported to Japan for the authorities to deal with him there.

The pirate manga site had been up for some years prior.

“According to the indictment, Hoshino conspired with three accomplices to violate the copyright law by uploading unauthorized image files of the megahit comic “Manga-Mura.

Hoshino is also alleged to have concealed the ¥62 million revenues in overseas bank accounts between December 2016 and November 2017. The Manga-Mura website was shut down in April 2018, a month before he left for the Philippines.”

Can’t say this will be an alarming trend going forward, but you can expect more of this to happen at the least.

The new copyright law will make sure of it I’m sure, when it’s possible to use it.