I talked the other day about Japan’s new copyright law coming in 2021. Where you can be thrown in jail for 2 years or be fined $18,000 for downloading .

Assuming you get caught.

This is their attempt to stop piracy in the industry.

Japan isn’t slowing down it seems, because now they have a new idea.

That idea is to create 16 anti piracy  (from mangaka) between now and July 2020.

CODA, which stands for “Content Overseas Distribution Association” is the one behind this plan in Japan.

Their main goal has always been to kill piracy all over the world, not just in Japan.

And others is their new task for the month of June throughout till July 2020.

Why Japan’s tactics are counterproductive:

They’re deflecting from the real issue 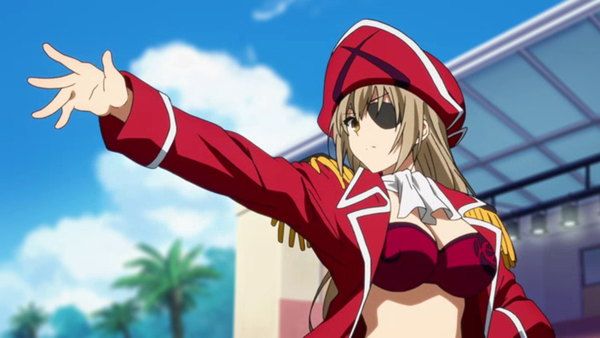 Piracy was born after the internet came about and changed the landscape of so many businesses.

The creative industries, , and especially anime has been impacted.

With the solution was Itunes and platforms like it.

With anime? Well, they haven’t bothered to create a solution because they’re so busy deflecting.

Deflecting from the REAL issue with piracy that is.

The real issue is the “service” ain’t good enough

How anime and fans feel about digital services.

I don’t see why the anime and manga industry can’t put their heads together and focus on a solution.

There’s plenty of smart people who can come up with ideas, can look at the industry and see where they can improve.

A lot of these things contribute to the MASS amount of piracy happening online.

KissAnime has over 100M fans anime every month. That’s over 1 billion per year.

The industry is no better (the focus of this article). That’s why piracy continues to dominate no matter how many times they “take down” pirates.

I feel like creating anti piracy  does the opposite of what they intend. And will only waste their time and energy.

It’s noble but not practical or productive.

Pirates won’t stop until there’s a better “paid” alternative that fans would LOVE to hand over their wallets and purses for.

In 2020 we’re nowhere near that being a reality.