Japan’s at it again. Spending more energy, time and money trying to put you in jail instead of fixing anime and manga’s service problem.

The same issue that causes people to pirate anime or manga in the first place.

From 2021, Japan’s new copyright laws will go live. And they come with brutal consequences. 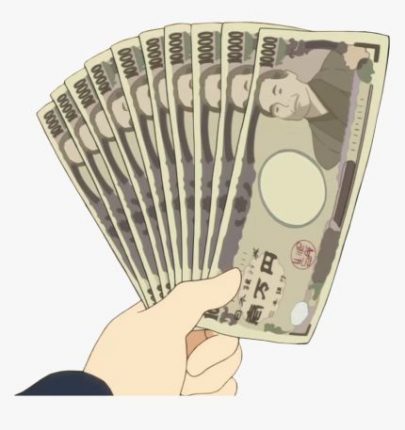 In the worst case I suppose you could face both consequences.

This revised copyright law will happen on January 1st 2021.

Does this affect piracy outside of Japan?

The answer is no. This is only for Japan and nowhere else.

That said – they could easily extend that copyright law to countries outside Japan like the US. Or anywhere else where there’s a big market for anime or manga.

Anyone “caught” intentionally downloading manga illegally will be a target.

I doubt this will stop manga piracy

Piracy exists because of a service issue in the anime and manga industry.

The service is sh*t and that’s why so many 100’s of millions of fans run to pirate sites.

All this will do is push people to try pirate even more than before. And I doubt it’s gonna have an impact or deter anyone from pirating manga.

And pirate sites themselves (Japanese pirates in this case) will just find a way around it. No different to KissAnime.

Waste of time and energy if you ask me.

Does this affect fanart

No. This law affects paid products like Manga, magazines, light novels and so on.

Is fanfics affected by this, I care a lot about internet freedom

It’s only towards Japanese fans of music ,anime , and other Japanese related things . It doesn’t effect world wide “piracy”.

I already said that. But you were so desperate to leave a comment you missed it.

Bruh how are they going to enforce it. If they monitor internet traffic vigorously, that will be a violation of privacy.

Exactly. It’s pointless when all is said and done.