I’ve Been Killing Slimes For 300+ Years is an series released back in 2021. It was a decent adaptation.

A 2nd season was announced just the other day.

The main character dies from over work and is reincarnated as a witch. This changes her perspective on life.

This perspective and the other characters she meets along the way is what provides some solid life lessons.

Let’s get into this shit. 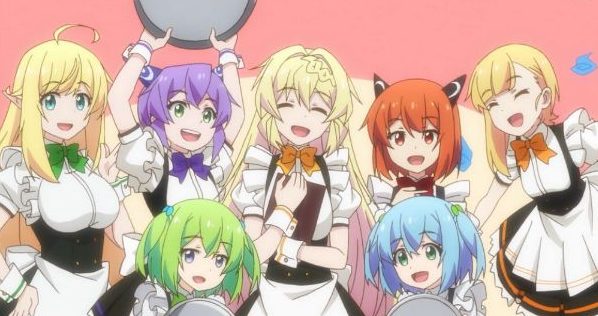 Asuza Aizawa (the main character) starts off by relaxing in the countryside in a detached house by herself.

Eventually she meets a dragon who wants to challenge her, who then decides to live with her.

Then comes the slime girls who Asuza essentially created indirectly. And before long the idea of having a family, even if artificial, becomes an important element she treasures.

She relies on them, depends on them, and when and if things go wrong, Asuza’s family is who she can always go back to.

Her family is also the one’s who are there to support her anyway they can, whether in times of need or not.

Family is everything, blood related or not.

At the end of the day if you were to lose everything in your life, family is what yo’d want to go back to. Without that, what do you really have left?

Even in normal circumstances, after all is said and done, and you need someone to talk to or fall back on, family is the one that will always be there when everything else isn’t.

Relevant: 17+ Of The Best Anime To Consider Watching With Your Parents

2. If you have the power to help others… 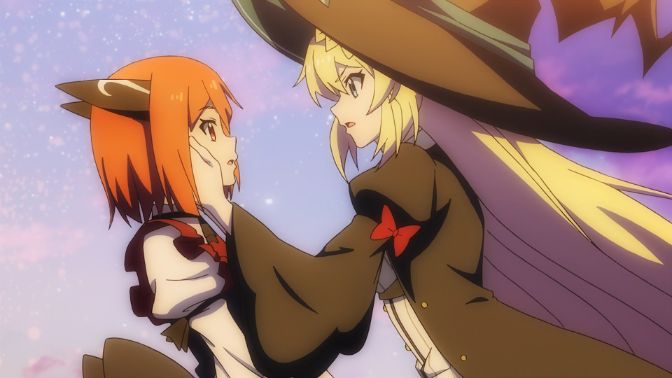 Asuza Aizawa might seem like a lazy or laid back person who doesn’t wanna do much more than she needs to, but that’s because of the past.

She’s been there, done that.

Now with her new abilities and life in another world, instead of sitting back and not making use of it, she uses it to help others.

Small things, big things, it doesn’t matter. She becomes a person of value and character based on how she treats others, and how they treat and respect her in return for being helpful.

Not everyone will appreciate it and you shouldn’t do it recklessly, but ultimately if you have the power to help, doing it can’t hurt in the right context.

Related: From Page to Screen: Top 20 Anime Shows Based on Light Novels

Asuza doesn’t even mean to attract attention to herself. It just happens as a result of killing so many slimes. She had no idea she’d gain so much power because of it.

Not only that, but the last thing she expected was to gain attention, and especially the wrong kind of attention because she’s successful.

She’s not an antagonist (no pun intended) and doesn’t provoke others. But being in a successful position automatically attracts those who will provoke and try challenging Asuza. 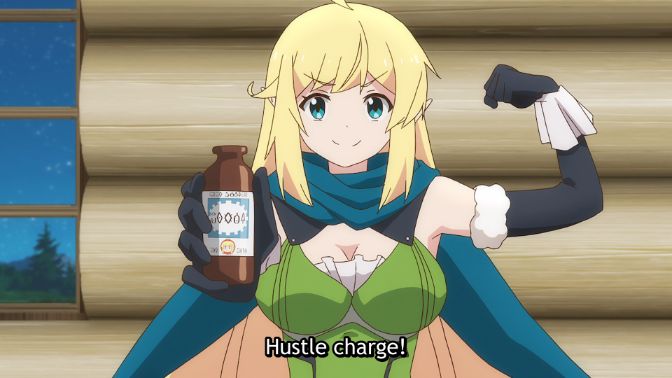 A business woman called Halkara also attracts attention for doing well, to the point where she needs Asuza’s help to fix a problem she’s dealing with.

It’s the same thing in real life. A mirror image. You might not be the one who provokes others, but if they know you’re doing well it doesn’t matter.

They’ll eventually come looking for you for the right or wrong reasons, and the attention you gain from it can’t be controlled. It becomes something you have to deal with and brush off.

4. Don’t work yourself into a grave 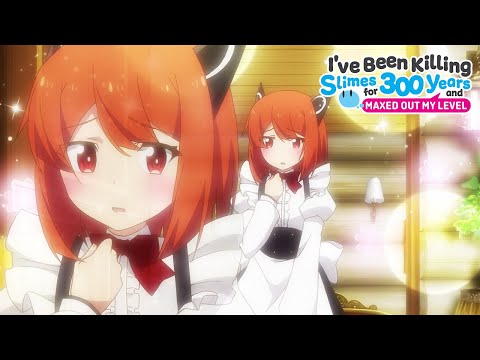 Asuza Aizawa was a hard worker in her past life. A hustler you could say. She grinded herself into the dirty by working so hard.

Death by work. It put her in a coffin, and her employers probably replaced her like she didn’t exist.

That’s why Asuza decides to take the slow life and relax after bein reincarnated in another world. She realizes the mistakes of her past.

Now she focuses on getting work done and being productive, but not overworking to the point of it affecting her health or putting others at risk.

You probably know someone who died at work, or read about it, and noticed how the employers didn’t give a shit either way.

Right after the fact they replace the person and after a week or so, it’s as if they never existed in the first place.

It’s all about finding a balance that works for you, and exploring all the options you can to achieve it or get close enough to achieving it.

Relevant: 26+ Official Anime Light Novels To Get On Amazon! 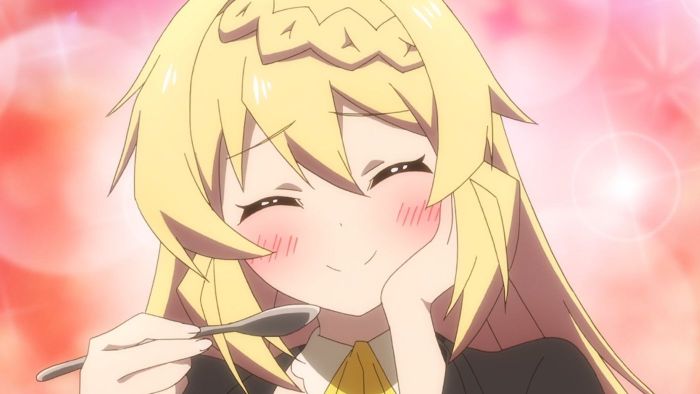 Asuza isn’t like she used to be. She was a drone who worked to death and that’s it. No celebrating accomplishments, big or small.

It didn’t matter that her accomplishments (if any) weren’t celebrated by others, but more that she herself didn’t do it.

Now in the new world she’s evolved and move on from the past, and takes a different approach to work and achieving things through work. Whatever that may be.

Celebrating your accomplishments isn’t a must, but it’s an approach to recognizing your growth, journey, and making things more meaningful and optimistic. 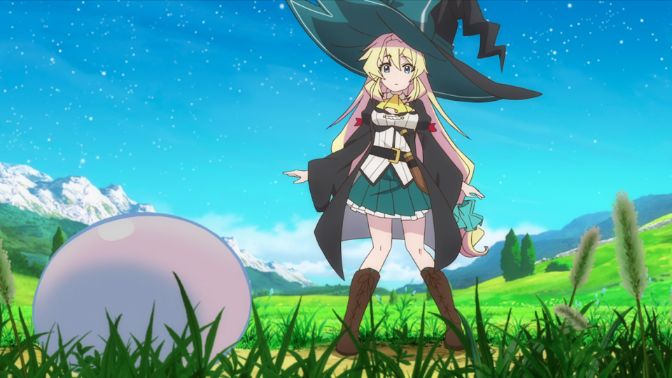 Halkara (the business woman) built up her business overtime. She now has a factory where she makes products.

Her mind is always focused on business, even when she’s not working on it. That’s how she stays creative and how she succeeded eventually.

Asuza, in a different context, become more successful with “the law of large numbers” approach. By doing the same thing a large amount of times, the end result snowballed into something major.

It took time, effort, and patience, but in principal it achieved a result that anyone can mirror in real life.

Nothing major happens in the low digits. It’s always when you do something a good number of times, with repiition, that it snowballs into the long term success you strived for.

Recommended: 9+ Of The Best Anime Like “I’ve Been Killing Slimes for 300 Years”