Ishhuukan Friends (One Week Friends) is a slice of life series about friendship. And the cold reality of how that can turn out between boys and girls.

This doesn’t have the longest list of quotes, but it does have quotes you can understand, relate to and take something away from.

So with that said – let’s get started. 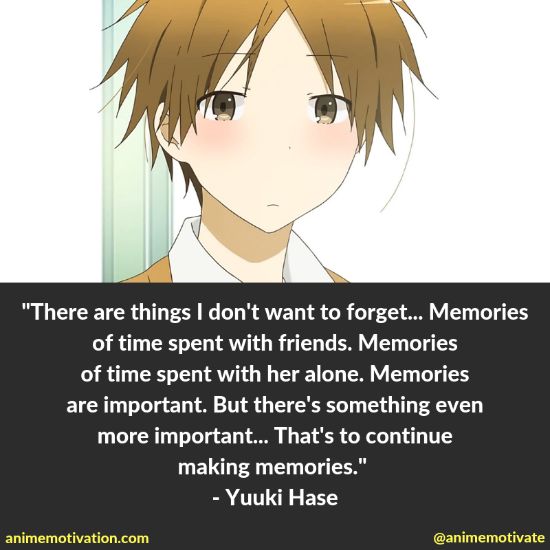 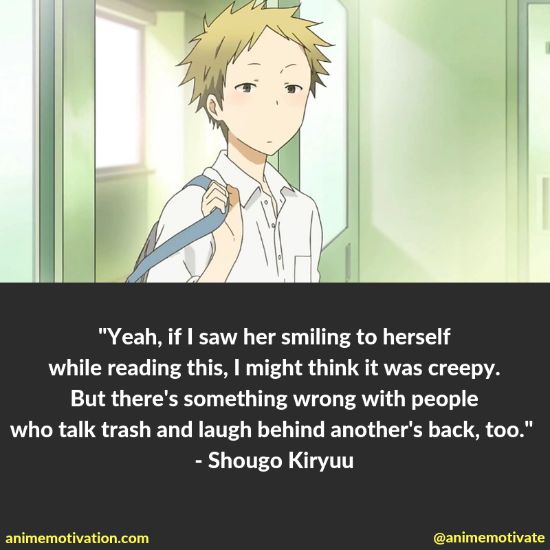 “Yeah, if I saw her smiling to herself while reading this, I might think it was creepy. But there’s something wrong with people who talk trash and laugh behind another’s back, too.” – Shougo Kiryuu 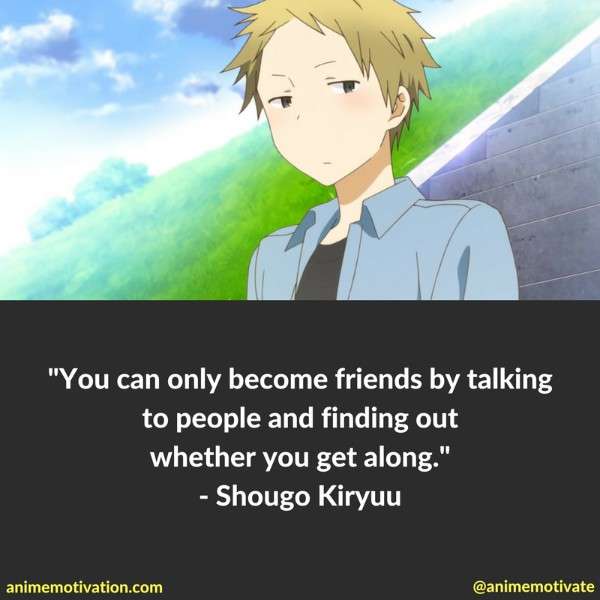 “You can only become friends by talking to people and finding out whether you get along.” – Shougo Kiryuu 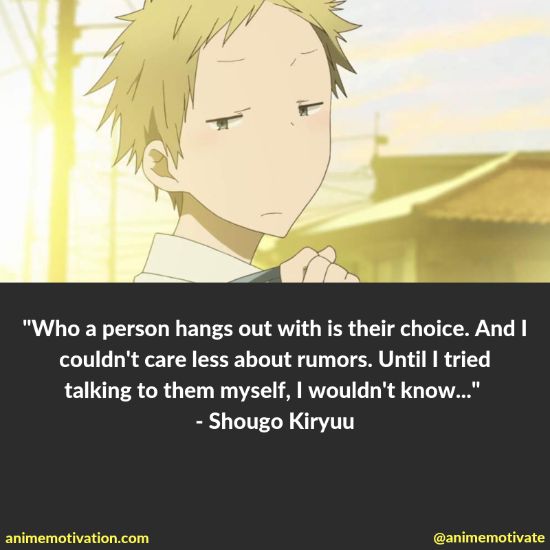 “Who a person hangs out with is their choice. And I couldn’t care less about rumors. Until I tried talking to them myself, I wouldn’t know…” – Shougo Kiryuu 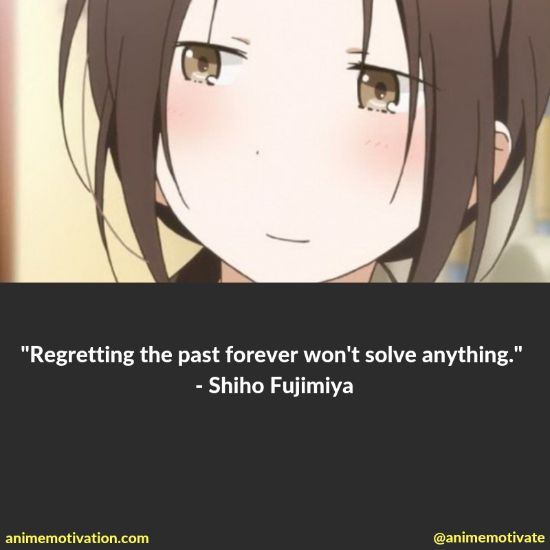 “Regretting the past forever won’t solve anything.” – Shiho Fujimiya 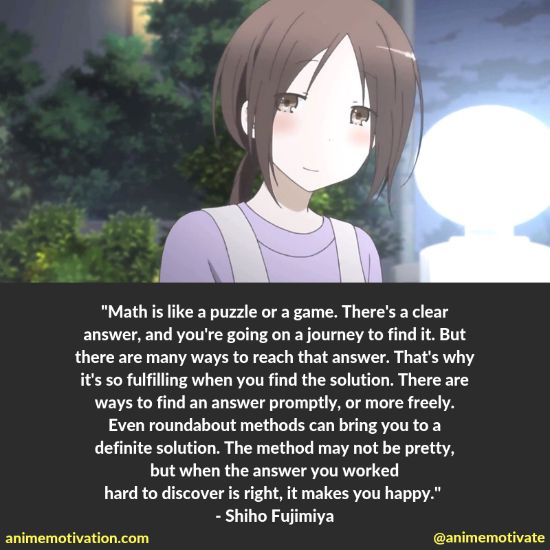 “Math is like a puzzle or a game. There’s a clear answer, and you’re going on a journey to find it. But there are many ways to reach that answer. That’s why it’s so fulfilling when you find the solution. There are ways to find an answer promptly, or more freely. Even roundabout methods can bring you to a definite solution. The method may not be pretty, but when the answer you worked hard to discover is right, it makes you happy.” – Shiho Fujimiya

A Collection Of Powerful Quotes From Parasyte: The Maxim!