by definition is a trashy genre. The term translates to “pervert”. It’s not the most well received genre…

Kill La Kill being a top don and a unique example when it comes to that.

The genre itself though is seen as bad (especially by outsiders) for a lot of obvious reasons on the surface. But it goes beyond that.

Ecchi as a genre 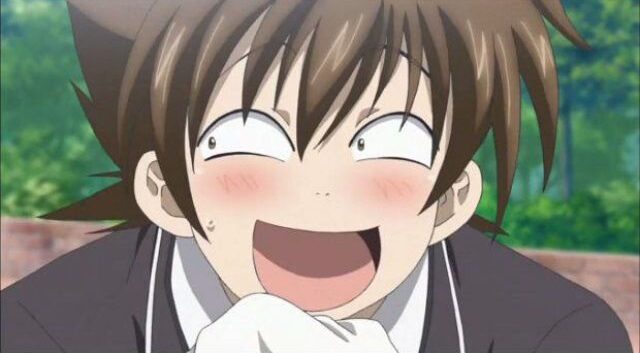 Ecchi as a genre is surprisingly better than genres like HAREM. But it can still be considered average across the board.

Why? Because of the clichés and lack of creativity.

It’s a genre that’s a few steps away from , and can be considered “diet” without the tentacles and other extremes.

The main themes in is:

And basically content that appeals to our sexual desires and fantasy. It’s one big strip tease that leaves you wanting more, so to speak.

You can already see from the bullet points why as a genre is considered bad by some, and why it lends itself well to SJW’S and outrage.

As much as I enjoy the outrage (remember Uzaki Chan?) there’s a reason why it happens so often. 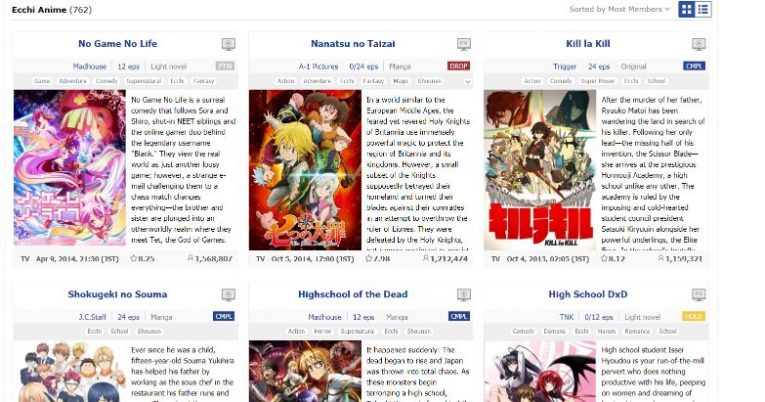 It’s not like there aren’t good anime I enjoy. There are plenty. And many can say the same thing.

If we wanna get objective and look at the genre from a statistical point of view, it’s not too bad.

Some anime are bottom of the barrel, but some aren’t.

It’s rare to see an anime have ratings higher than 8 or 9. In fact I don’t think there’s a single with a rating of 9/10.

Even though ratings aren’t the holy grail, it’s easy to see why ratings hover around 7/10.

The genre does little to push the boundaries of what “Ecchi” can do, and relies too heavily on clichés, copy n paste protagonists, and textbook comedy.

Not as much as Harem in comparison.

Ecchi as a genre isn’t the problem by itself, it’s the overuse and abuse of tactics and a lack of effort on the creators part.

Too much pandering and not enough thought goes into it at times. 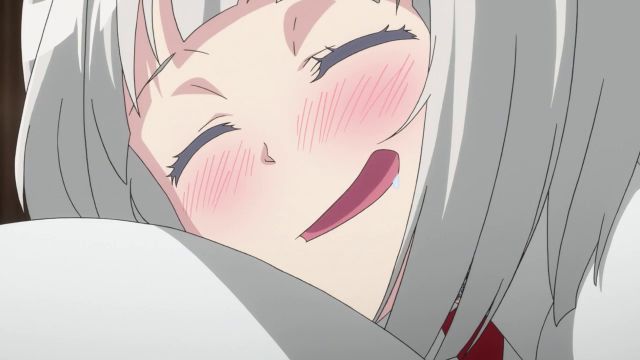 Using an example like Shimoneta, the anime is full of fan service, dirty jokes, perversion, and all types of “extremes”. And yet It’s funny as F.

Fan service is used in context and not at random. And the creators turned it into an art, rather than something to “check off” a list of clichés. 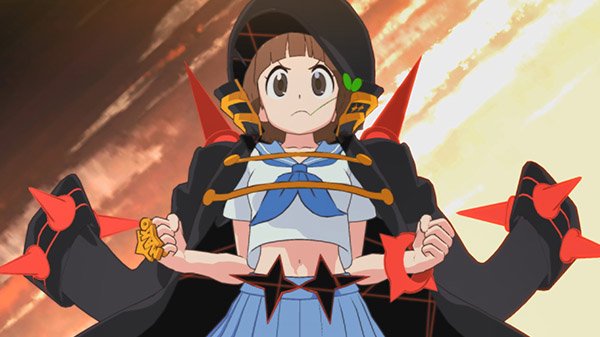 I feel the same way about , which I’ve already mentioned.

The anime is brilliant with its use of fan service, , and other extremes it lays out.

Not once do you watch the anime and think “what’s the point in all of this” because it’s creative, intentional, and unique about the way it does it.

The concept of wearing clothing and how it’s perceived, plus the role of “anime’s charm.

It’s why certain elements of fan service are relevant and needed.

But for the genre in general, it seems like its been trapped by its own selling point.

Fan service is the appeal, and yet that’s the same thing that’s held it back because of how it’s used.

Creators, studios, authors and so on have gotten too comfortable with these clichés and usual antics you see in .

This is why statistically, the genre is about average. And it’s why is “bad” or at least considered bad as a genre.

There’s not enough anime trying or doing something new.

I’d say that’s why its become an easy target over the years for cancel culture, SJW’S, and anyone standing on a soapbox to criticize anime as an industry. Usually with a self righteous, pompous attitude about it.

Assuming the role of a young boy charged with leading 12 magical girls, you must forge bonds with them through battle and help them to unlock their potential! 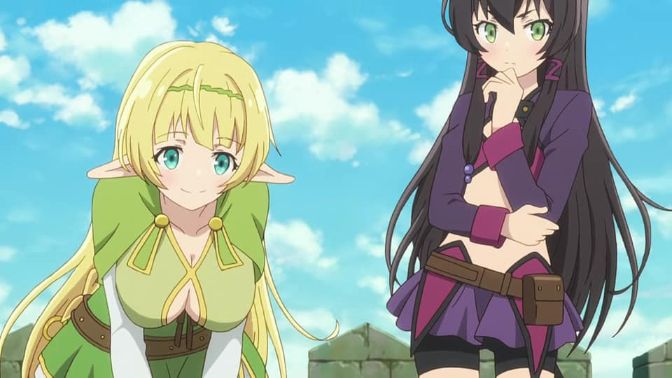 Characters in are similar to Harem because both genres compliment each other. But…

One stand out element of characters is:

And no sign of intelligence, smart characters, or characters with a decent overall profile.

It’s , so who needs characteristics like these when all you want is some eye candy. But that’s why ‘s such a stand out anime.

The characters aren’t objects (depending on the anime) but it can be like that with some. I say this because it’s an element that brings down the genre, in the eyes of many.

The lack of variety or the checklist types of characters in doesn’t help either (with the genre’s reputation).

Being the “diet” that it is, or I should say “eye candy” type of anime genre, this gives it room to create GREAT characters regardless.

Does Anime have any “good” points?

The good points in are more about the actual anime than the genre itself. It’s more subjective than other genres for its “good” points.

anime isn’t inherently bad, it’s more about where the genre has taken itself thanks to clichés and laziness.

With over 700+ anime, there are some diamonds if you look hard enough.

Project QT | Sci-fi Anime Game (NSFW) Start Playing Now
We earn a commission from Amazon & other affiliates if you make a purchase at no additional cost to you.