Iran is the next country to cause some outrage from anime, and the way they want to handle it.

This is the reality must face given so many country’s different laws, views and opinions.

In Iran, the Iranian leader Ali Khamenei says girls in and cartoons must wear hijabs. 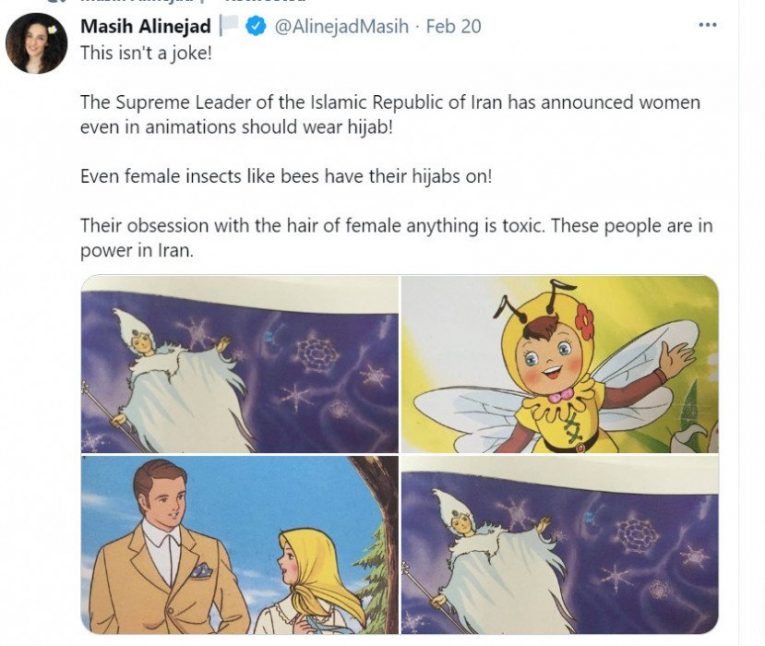 “This isn’t a joke! The Supreme Leader of the Islamic Republic of Iran has announced women even in animations should wear hijab! Even female insects like bees have their hijabs on!

Their obsession with the hair of female anything is toxic. These people are in power in Iran.” – Masih Alinejad

Masih is an Iranian journalist so you know the source is legit.

Since the Iraninan leader made this announcement, its caused backlash even within their own country. 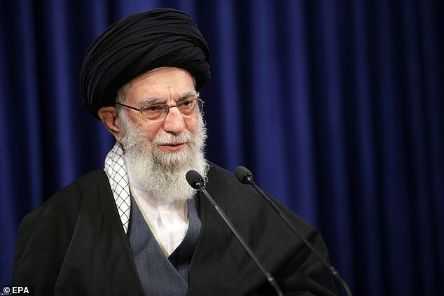 Taken from the leader himself:

“Khamenei said that whilst it is not necessary for the women in cartoons and films to have their hair covered, it is ‘required’ because of the consequences of not wearing a hijab.”

“Khamenei was asked by pro-regime Tasnim News Agency whether he believed it was ‘necessary to observe hijab for the characters of animated films’.

While Khamenei did not go into further detail about the ‘consequences’, activists suggested that he was fearful that ‘girls will grow up and not wear hijab’. 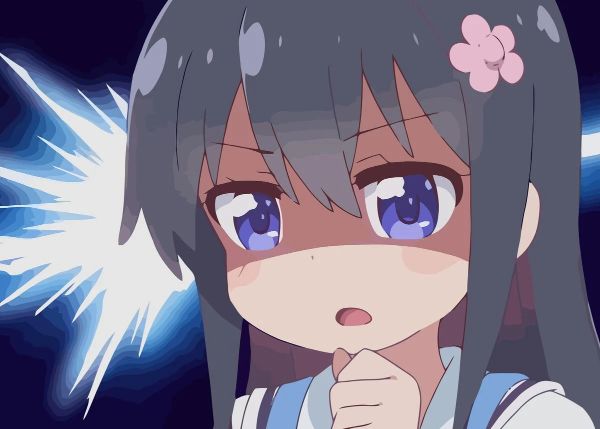 The Middle East plays by their own rules, and has their own issues relating to women and men. And how the two are “required” to do x y or z.

Religious reasons and so on.

It’s clear even Iranians have taken issue with it, especially Iraninan women in particular.

Is this censorship or fair play? And is any of it justified?

Whatever the answer, anime censorship will continue to be on ongoing topic. As it starts to invade and become part of more countries who become fans of the medium.