Ice Guy And The Cool Female Colleague is a series with a white haired character called Himuro. His colleague Fuyutsuki san is a girl he fancies who’s kind and .

The started in 2019 and I’ve known about it ever since. 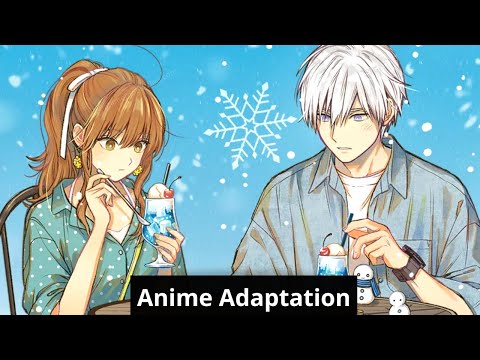 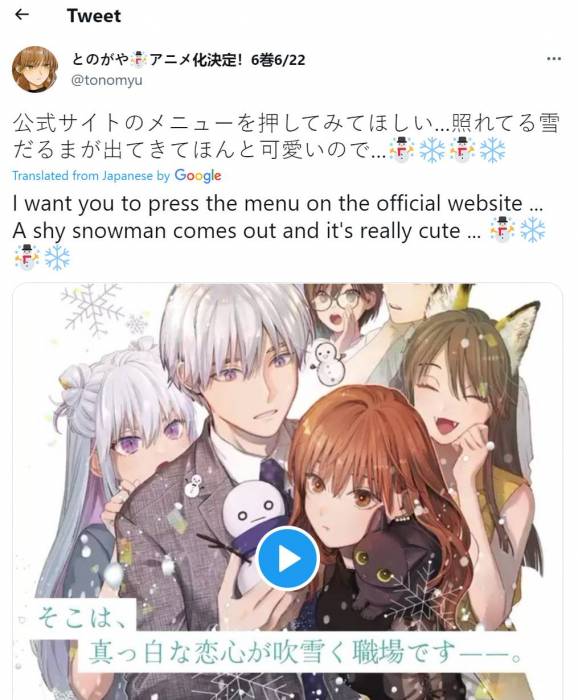 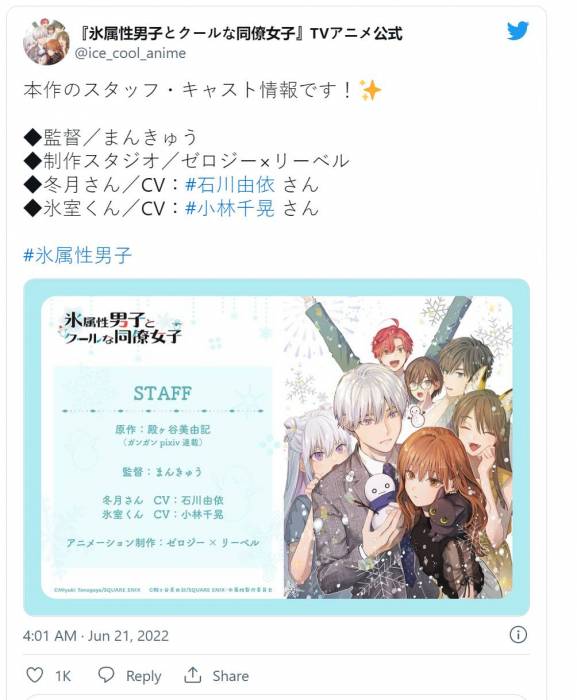 So far the has printed more than 500,000 copies of this series. So that obviously played a role in the eventually being adapted, aside from the fact fans are enjoying it.

The angle the takes is more of from a young adults point of view as far as character ages, the main characters, them being colleagues at work, and more. Just like Watakoi. 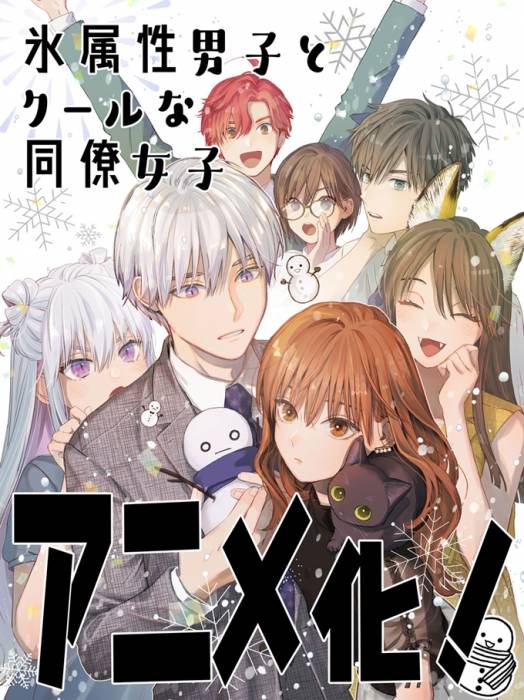 “Thanks to all of you who have been supporting The Ice Guy and His Cool Female Colleague, it is going to be adapted into an anime! Thank you!

The original work was created in a format that is easy to read even on Twitter, but the anime has been carefully adapted to the anime’s unique style of expression while maintaining the core of the work, resulting in a wonderful story. I hope you will enjoy watching Himuro-kun and Fuyutsuki-san move and talk.” – Miyuki Tonogaya

There’s NO official release date as of yet, but it will be announced with more info on August 3rd, the same date of Himuro’s birthday (the MC).