He has it rough from the beginning.

But like all anime protagonists, in the end it’s one of the most rewarding roles an anime character can have.

And even one of the most cliche and played-out character types.

Here’s How You Can Become An Anime Protagonist:

1. Be a “weakling” without a backbone One of the rules of being a protagonist? Start out weak, fragile, and cry about your problems.

These characters prove you need to be weak and fragile to have potential as a protagonist.

2. Be A Tsundere who treats the person you love like a piece of sh**

You know being a protagonist isn’t complete without a Tsundere who’s an asshole, right?

Especially when they turn out to be “nice” and “cute” in the end. 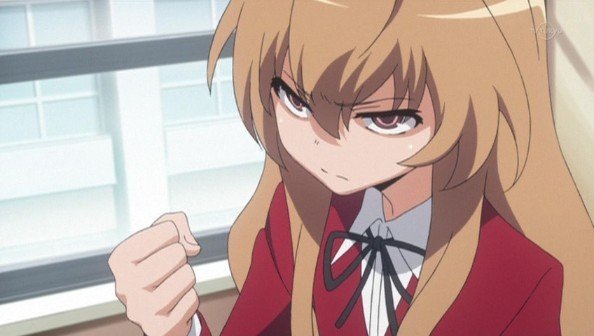 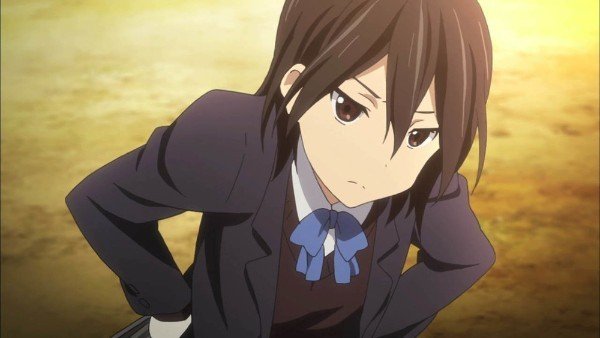 No need to worry.

You’ll soon enough as the series progresses, and you’ll even become a respectable character that people love!

What good is it if you’re a protagonist but you’re not “attractive”?

That takes the fun out of stupid fan-service!

If you’re not a protagonist similar to:

Fan-service sells because sex sells after all!

4. Be born with a hidden ability that gets revealed later

An anime protagonist doesn’t feel right unless they have a hidden ability that shows up later.

Isn’t that all a part of the “surprise” element that keeps you watching and entertained in the first place?

Rin Okumura from Blue Exorcist is the perfect example!

5. Run to school with a piece of bread hanging out your mouth 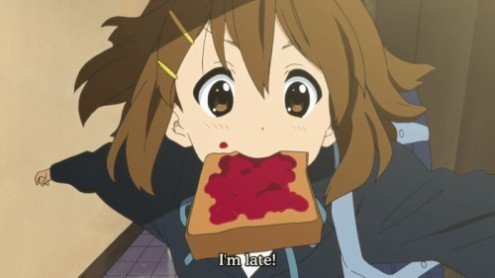 Running to school, or even walking to school is no fun… if a piece of bread isn’t hanging out your mouth.

And there’s no better way to portray this than being so  that it’s both entertaining and bearable to watch.

Only real protagonists do this.

6. Accidentally fall into a girls 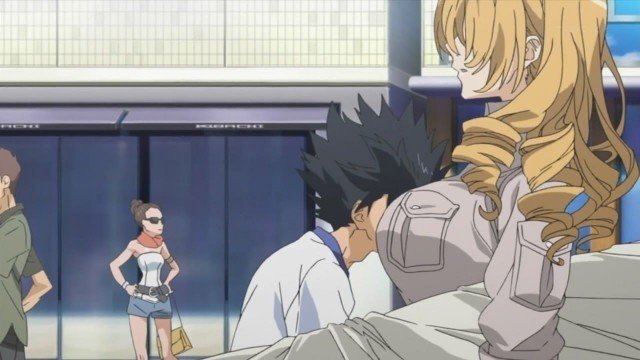 No worries, it’s all good in the hood. All you did was slip onto a girls breasts by accident.

I’m pretty sure the floor was covered in the ice, you slipped on a huge banana, or there was some other good excuse for ending up in this awkward situation.

7. Be so and that it’s hard to dislike you 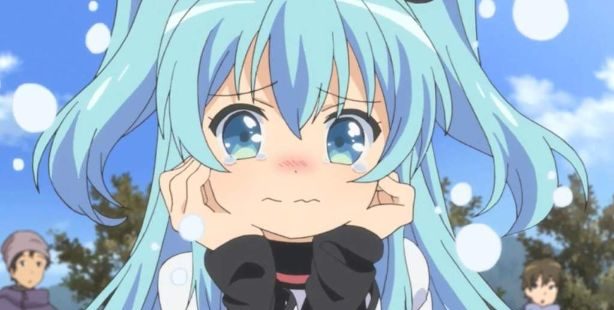 I mean just think about all the protagonists in these “anime shows.

And then you’ll realize why they’re so popular, adored and enjoyed in the first place.

8. Be “too strong” for your own good and look silly doing it 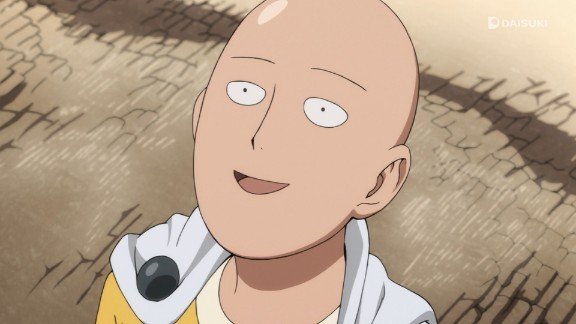 Saitama is the king of anime protagonists when it comes to super-strength and looking ridiculous.

I mean look at the guy – he’s bald, wears a yellow cape, has a simple expression and is stupidly strong.

He’s the kind of anime protagonist you’d love to be.

9. Be an absolute bad-ass who no one can fu** with 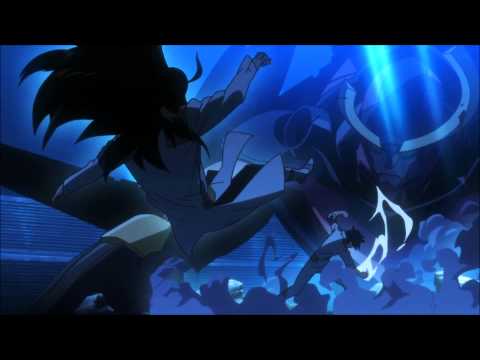 Certain anime protagonists are just so  you can’t mess with them. Unless you’ve got a death wish.

If you’re not so powerful that people can’t mess with you, it’s probably time to start over and re-think your role!

10. Be a teenager with supernatural powers 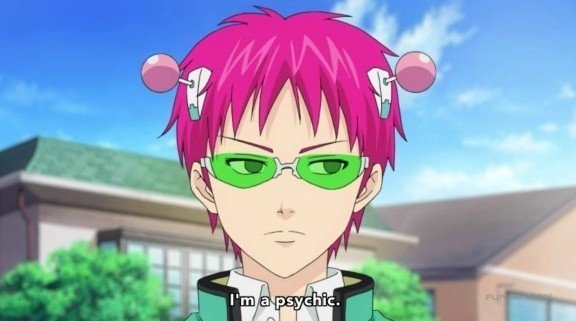 Saiki K is a teenager with psychic powers so strong they need to be restrained by a device.

After all – that’s the stage of a protagonists life where they develop their supernatural powers to begin with.

11. Get angry at Onii-Chan and puff-up your face 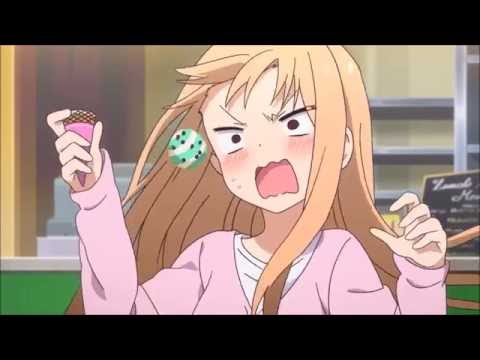 There’s nothing like getting mad at your big brother because you’re a spoilt brat and you didn’t get what you wanted.

So instead you take advantage of their kindness, or you abuse them because you’re too and nobody cares anyway.

12. Be so dense and naïve that all the girls flock to you 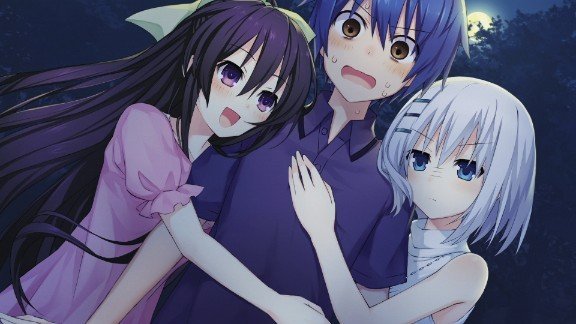 Ever noticed when a main character has a “harem” they’re usually dense, naïve, and have no experience dealing with girls?

Be like that. And your career as an anime protagonist is bound to pay off.

13. Deceive people with your “cute” looks 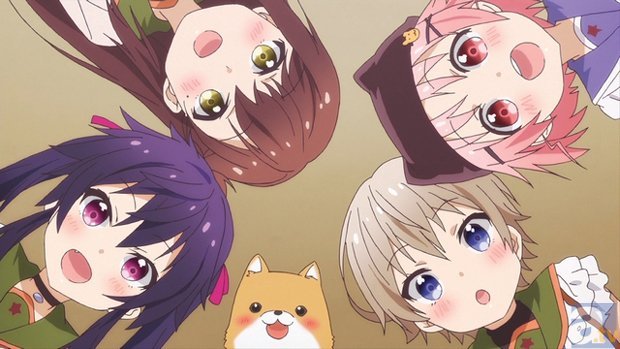 Ever noticed a trend of some anime where the main protagonist (and characters) are drawn anime to turn out dark and disturbing?

School Live is the perfect example.

If you’re , people will watch.

And then you can show them how wrong they are by pulling the rug from underneath their feet.

14. Be loud and energetic like a 5 year old child 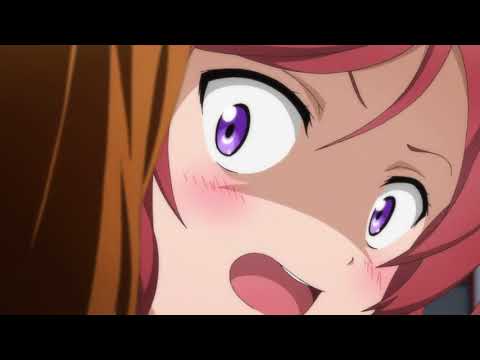 Main protagonists who are loud, annoying, extroverted and full of energy… It’s hard to not notice them.

And isn’t that kind of the point?

15. Be cold and silent so nobody will bother you

You don’t have a heart, you’re too cold for that. So you push everyone away to avoid being hurt.

Or you treat others like they don’t exist because you enjoy your own company.

16. Use the power of FRIENDSHIP to succeed! 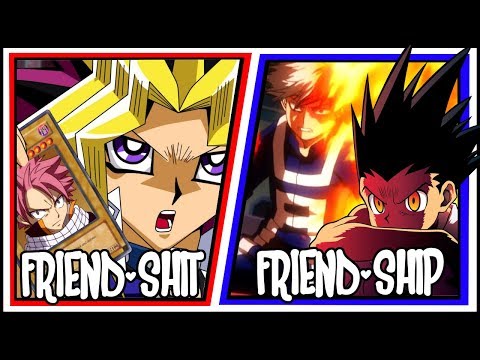 Don’t worry, your friends have your back. It’s all you need to get yourself out of a bind when trouble starts brewing.

17. Have something dramatic happen to you in the 1st episode 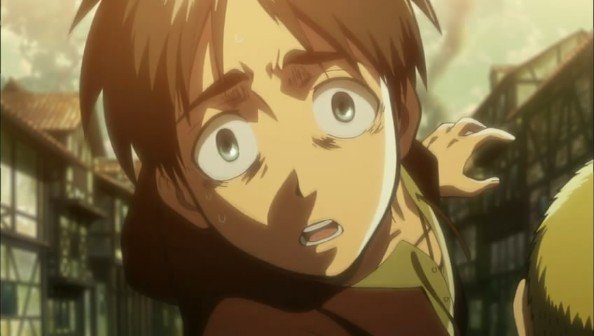 There’s no better way to grab people’s attention than having the main protagonist go through trauma.

It makes you feel guilty because you’re forced to relate to the protagonists pain.

And that keeps you watching.

If “Real Life” Became An Anime, These 21 Things Would Happen To Us All