Everyone has heard about Japan, the birthplace of and . Over the years, the country’s love for this type of entertainment has only risen in popularity. And this happened not only in Japan but in the rest of the world too.

The country has a rich archive of and , but also movies and books. And the Japanese style is unmistakable.

Literature, universe, and have branched out and created new and new styles. And one of these is Yaoi.

If you have not heard about it and you want to find out more, read on to discover more about this style. 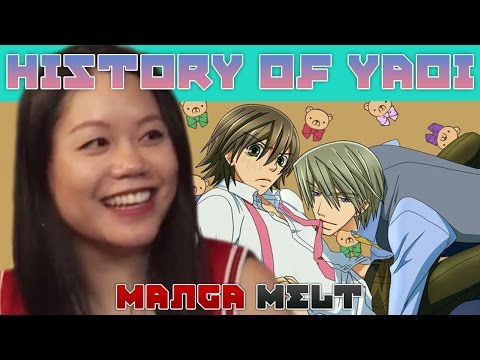 Manga originated in Japan around the 12th century. Since then, more and more styles have developed over the years and created as we know it today. But its history is so rich.

Since the westernization of Japan, its style changed drastically, depicting ideals of the western world.

This was the moment when yaoi emerged. At first, in emergent forms, it was something subtle. But over the years, it evolved into what we know today as yaoi. 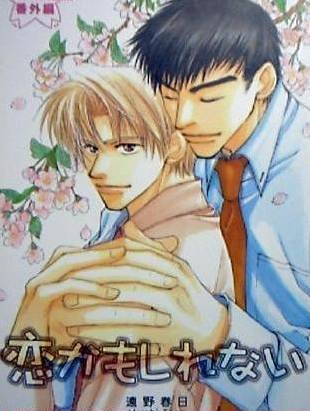 Yaoi is a style with the primary audience of girls and women. It depicts homosexual relationships between boys, without showing scenes of explicit sex (those are yaoi).

Exploring sexuality in the was not something common until the 1950s when the effects of westernization were visible. It also aimed to emphasize the emotions that were present in the story, such as loneliness at a very high level.

Yaoi first appeared in the 1970s and it was something that shook the audience. These stories that were specifically aimed at women and girls were written by women.

Something that was so uncommon back then and that was that trigger that challenged the traditional views. Genre stereotypes are still very present in our society.

However, since the 1970s, this style has changed and evolved, and nowadays, more and more women get involved in the industry.

To be a writer of can seem simple, but it comes with challenges. Especially when you have a specific target audience to address and a story to depict. 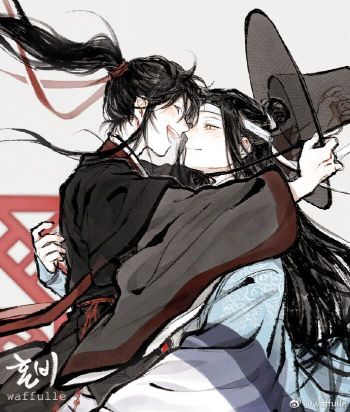 Some might wonder why is yaoi so appealing? Why are there so many girls and women that say this is their favorite genre? Well, the number of yaoi readers is increasing from year to year.

Many of the women and girls who read yaoi say that they identify themselves with the characters one way or another. Yaoi has a clear structure: Yama nashi, Ochi nashi, imi nashi (no climax, no point, and no meaning).

Even though this structure might make you think of something sexual, it is not related to it. It is more about the way the story is built, which is different from traditional stories and mangas. 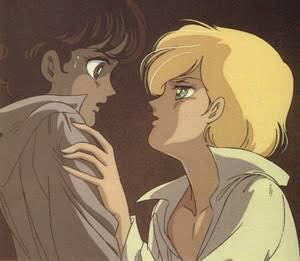 Yaoi is appealing to girls and women because the stories explore distinct things compared with traditional or even heterosexual Shoujo types.

In yaoi, the characters follow two types. There is the “seme” which is the top, the attacker, or the hunter. The other role is “uke” which stands for the bottom, receiver, or the hunted.

The story usually revolves around characters that have these two roles. They show romance, love, psychological pain, tragedy, traumas, and many more. Even though the characters are males, their look is androgynous.

So, if you wondered why women and girls identify themselves with the characters in this style, this might be one of the answers. As characters are built having both male and female characteristics, you can see them however you want.

This means that the relationships between the characters are not only male-male, but they can also be female-female or male-female. 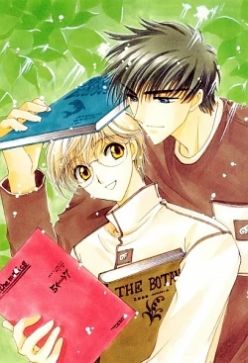 What is even more appealing and interesting, is the way characters are built and identify themselves. You, as a reader, can identify with one of them or with the story. But what is the perspective they present on love?

Well, yaoi is great because there is this neutral love you would not find elsewhere. The love that exists between the characters is devoid of misogyny or violent acts against women. It keeps stereotypes away, which can feel like a breath of fresh air.

In an environment where there are zero stereotypes, zero abusive treatment against women, and zero norms of society, girls are encouraged to explore their own sexuality.

Exploring your sexuality is still something taboo in many countries and societies. Talking about sex, about your body, and about who you identify yourself with is hardly done in some parts of the globe. And when yaoi emerged back in the 1970s, over 50 years ago, it is easy to see why it shook traditional views.

At the core of these views on sexuality are many preconceptions. And writing about them and exploring them in a story can sometimes be challenging. 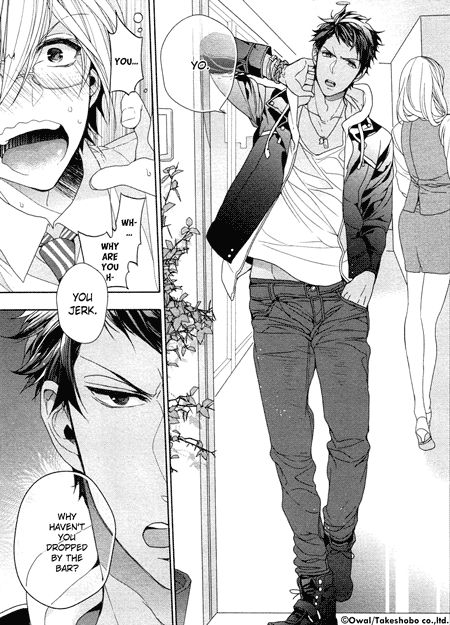 Just like any other style or movie style or anything, there are a lot of misconceptions that surround it. And it is easy to understand why.

Emerged in an era where the tolerance for same-sex relationships was low, many did not even consider this style. In a society where talking about sex or your sexuality is taboo, yaoi has really challenged traditional beliefs.

It reminded Japan of the times before the Meiji era and westernization, where sex between same-sex samurais was allowed.

However, as highlighted above, yaoi does not have scenes where explicit sex is portrayed. This is a distinct style.

Because the relationships it depicts are between males, the homosexual community has kept its eyes on them. And it does not agree with the stories as they found them unrealistic. 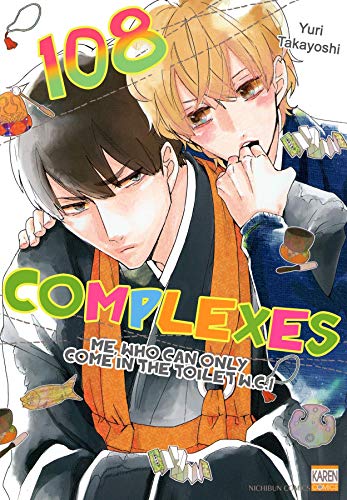 Around the mid-1990s, there was a heated debate around the yaoi genre. A lot of essays and reports were published in women’s magazines. Women who read yaoi were accused of being perverse and disgusting. Which, of course, gave birth to a fierce debate between yaoi fans and yaoi opposers.

Many said that the depictions are not real and that they only aim to make misogyny more present in society. On the other hand, the fans of the style said that the yaoi is more like a refugee from misogyny than a place where you find it.

Of course, this debate was not without consequences.

The creators of the style took separate roads. While one of them chose to focus more on depicting heterosexual realities, the other one focused on depicting gay relationships more accurately. However, the yaoi style was considered and remained just a sub-genre, a sub-niche.

This, until 2006, when it gained momentum all over the world.

Enter a crazy universe where men have gone wild for sex! Create your own harem of sexy buff guys and defeat opponents in thrilling sexual contests.

Finding out more about how society, literature, and art have evolved in different parts of the globe can be an enriching experience. Yaoi is not just a style. It is the trigger that made the world take a look at sexuality, at psychological trauma, at strong emotions.

Surrounded by a lot of misconceptions, yaoi turns out to be a refugee for the girls and women that read it. They identify themselves with the characters which can be explained by their androgynous appearance.

You can read yaoi on a wide variety of platforms. Technology has created the opportunity to have more than one choice.