Muslim  is a thing most manga fans wouldn’t even think of being possible, or ever happening.

With most being in Japan, the homeland, and even others by diverse creators on platforms like Saturday AM, “Muslim” specific is still new.

Well, surprisingly, Hamed Nouri, a Tokyo based founder has been doing this for the past 11 years.

It’s more accurate to say he started 11 years ago. 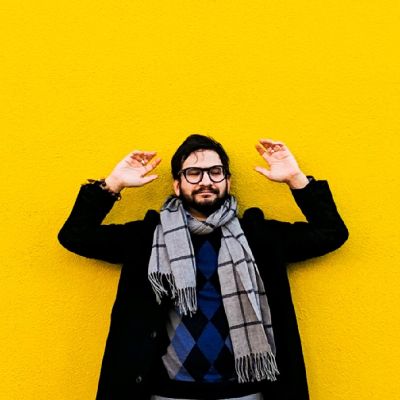 He founded the company: Muslim  with many featured Muslim inspired comics on his website.

One example is a called “Muslim Club” 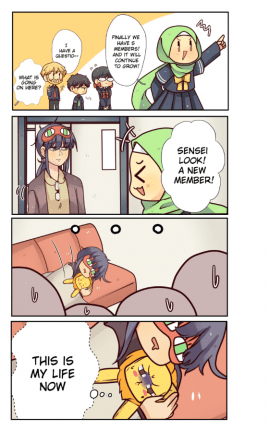 “it’s a tale of two Japanese Muslim siblings, Aya and Sura, attending high school in Japan. The story revolves around those characters and their crazy adventures with their classmates and friends, and also with Poji.”

This series in particular is available on WEBTOON, not just the website.

Some other Muslim comics and are available to their patreon subscribers. Exclusively.

Why the founder created Muslim

“Muslim  is an organisation and community that uses the power of Japanese-style comics to promote a positive and accurate image of Muslims. There is a lot of misinformation and fear regarding Muslims.

The goal of Muslim is to help be a new medium where people can learn what Muslims are really like, as well as create relatable content for Muslims.

Unfortunately, there is quite a large void with regards to positive Muslim representation in popular media.”

Muslim is a ultimately a company with a purpose.

For Muslims, South Asians, Middle Eastern’s or anyone who’s curious about these , you can find everything you need on their website.

It’s another nice edition to worldwide that you can dive into and explore. And it’s different from the norm.

Saturday AM Partners With StreetWear Brand For #BlackLivesMatter