Goku is an iconic figure in the anime industry, so it’s no surprise he has his own day called “Goku Day” on May 9th of every year in Japan.

You could argue based on that and more he’s the most famous anime character of all time.

He’s dedicated, , motivated, has always worked on self improvement, and continues to do so. And that’s why fans keep watching 30+ years later.

This reflects in Goku’s quotes, lines, phrases, sayings, and his overall moments in the Dragon Ball franchise.

Let’s focus on that. Suggest more quotes in the comments. 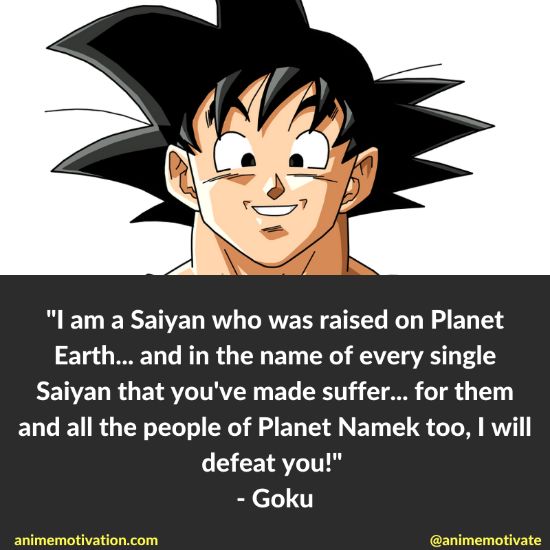 “I am a Saiyan who was raised on Planet Earth… and in the name of every single Saiyan that you’ve made suffer… for them and all the people of Planet Namek too, I will defeat you!” – Goku 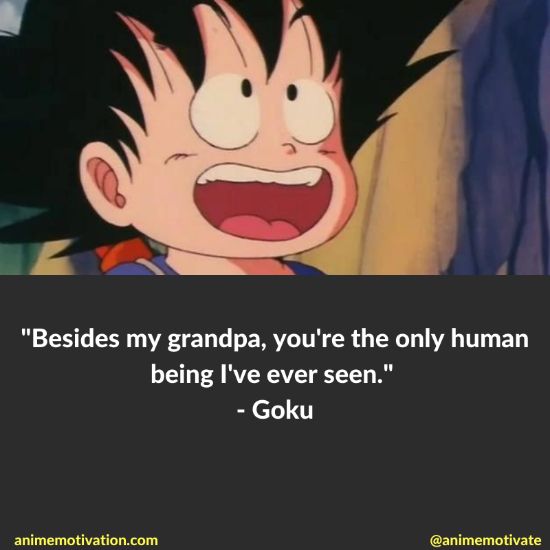 “Besides my grandpa, you’re the only human being I’ve ever seen.” – Goku 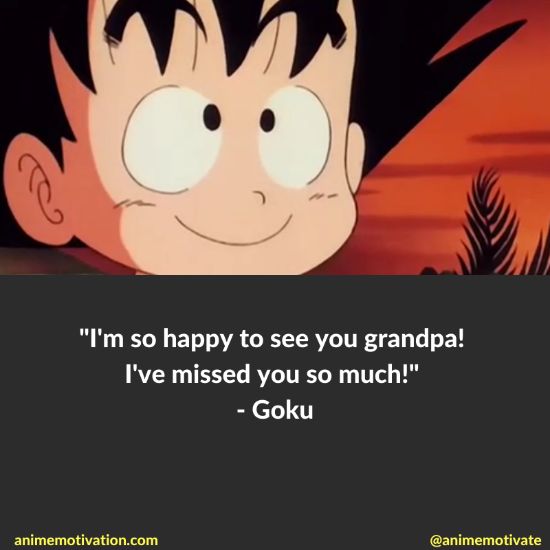 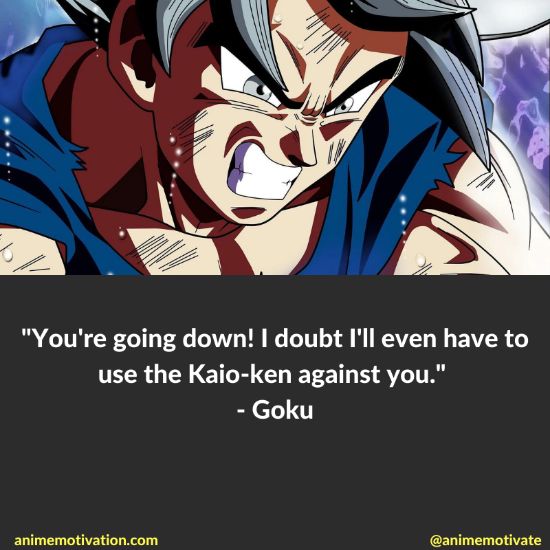 “You’re going down! I doubt I’ll even have to use the Kaio-ken against you.” – Goku 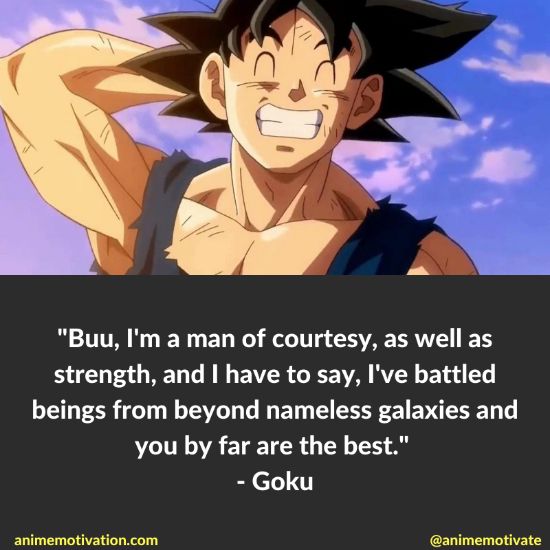 “Buu, I’m a man of courtesy, as well as strength, and I have to say, I’ve battled beings from beyond nameless galaxies and you by far are the best.” – Goku 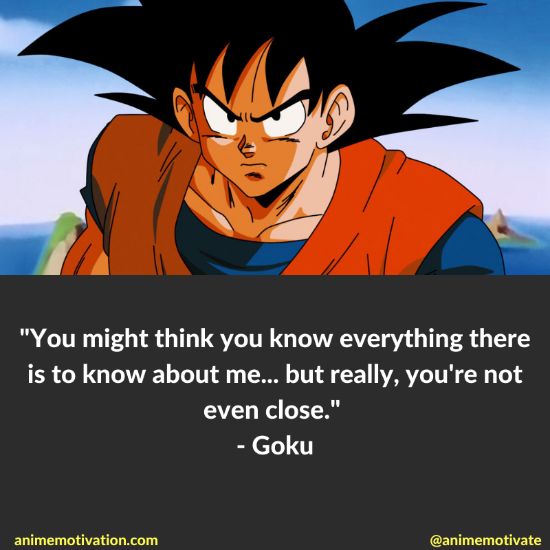 “You might think you know everything there is to know about me… but really, you’re not even close.” – Goku 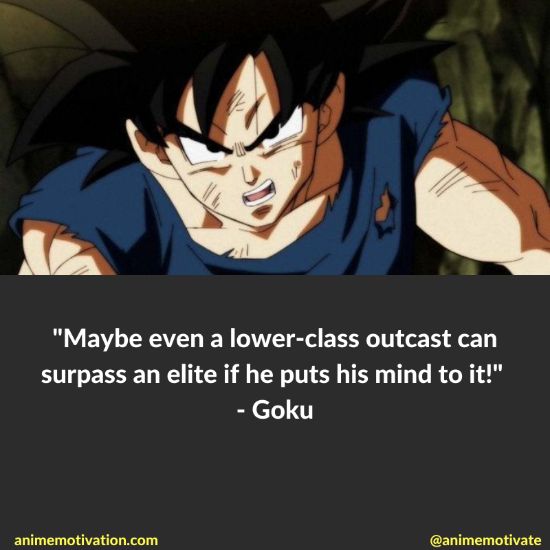 “Maybe even a lower-class outcast can surpass an elite if he puts his mind to it!” – Goku 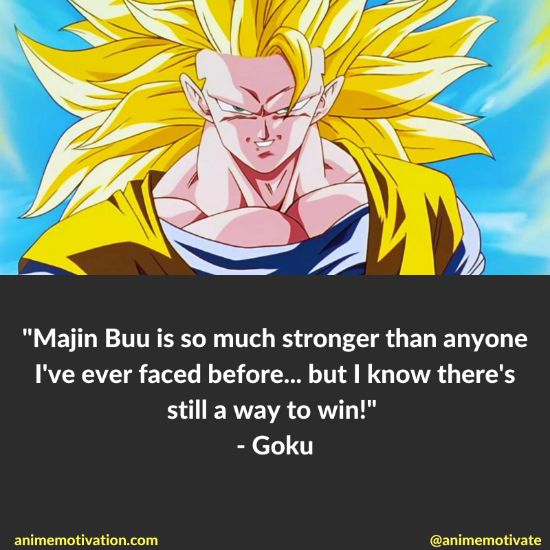 “Majin Buu is so much stronger than anyone I’ve ever faced before… but I know there’s still a way to win!” – Goku 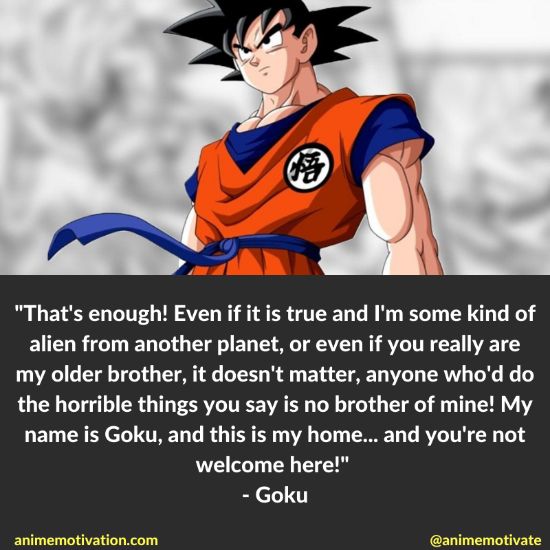 “That’s enough! Even if it is true and I’m some kind of alien from another planet, or even if you really are my older brother, it doesn’t matter, anyone who’d do the horrible things you say is no brother of mine! My name is Goku, and this is my home… and you’re not welcome here!” – Goku 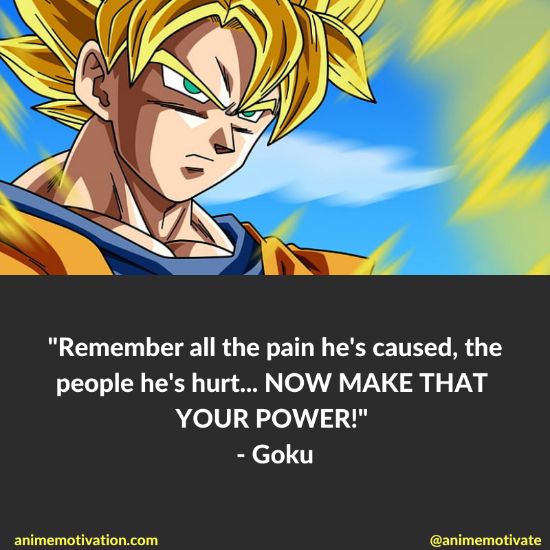 “Remember all the pain he’s caused, the people he’s hurt… NOW MAKE THAT YOUR POWER!” – Goku 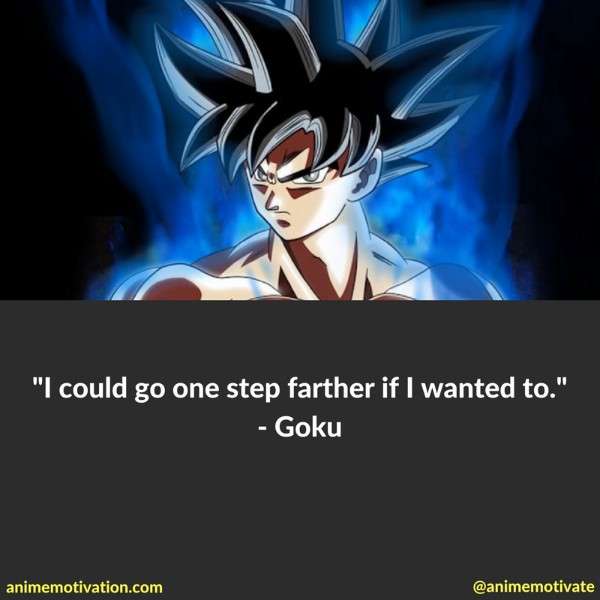 “I could go one step farther If I wanted to.” – Goku 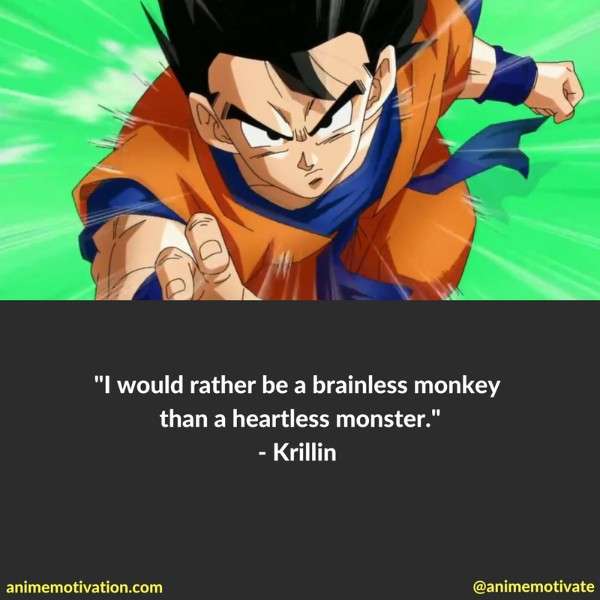 “I would rather be a brainless monkey than a heartless monster.” – Goku 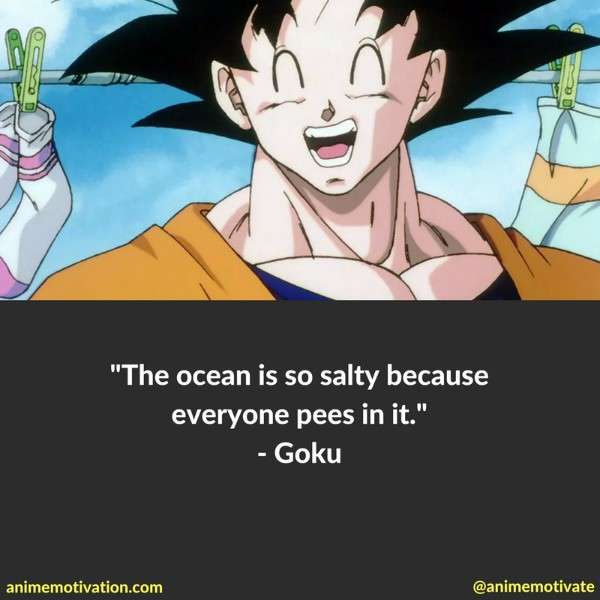 “The ocean is so salty because everyone pees in it.” – Goku 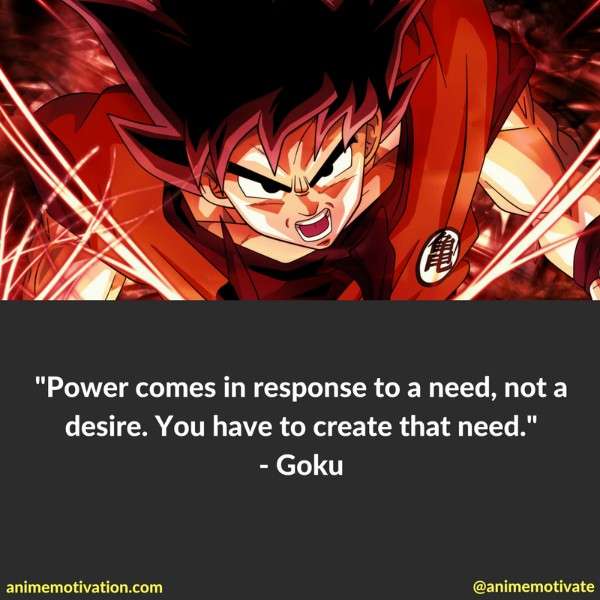 “Power comes in response to a need, not a desire. You have to create that need.” – Goku 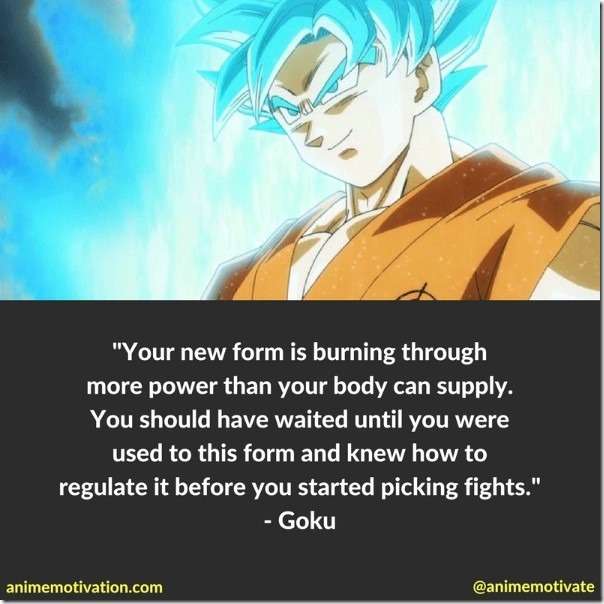 “Your new form is burning through more power than your body can supply. You should hav ewaited until you were used to this form and knew how to regulate it before you started picking fights.” – Goku 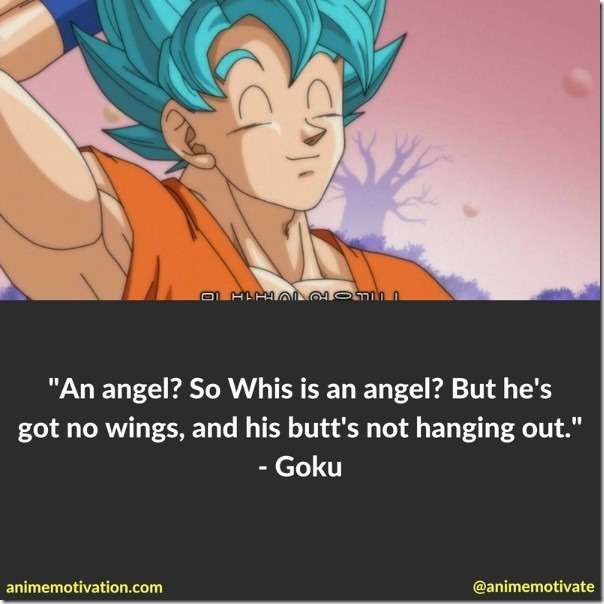 “An angel? So Whis is an angel? But he’s got no wings, and his butt’s not hanging out.” – Goku 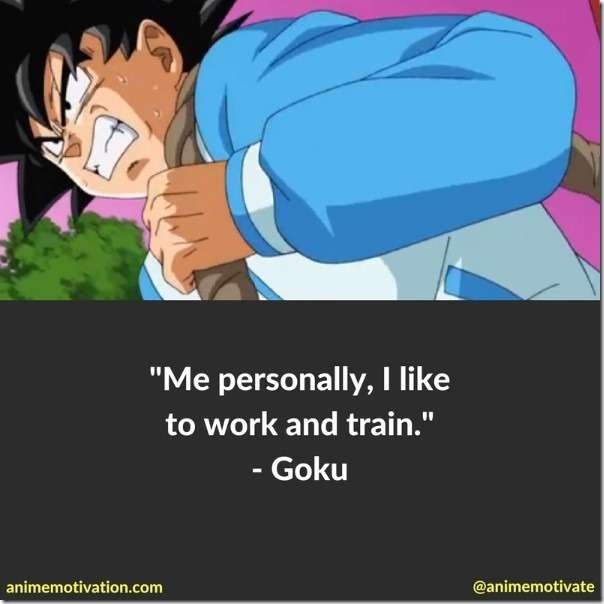 “Me personally, I like to work and train.” – Goku 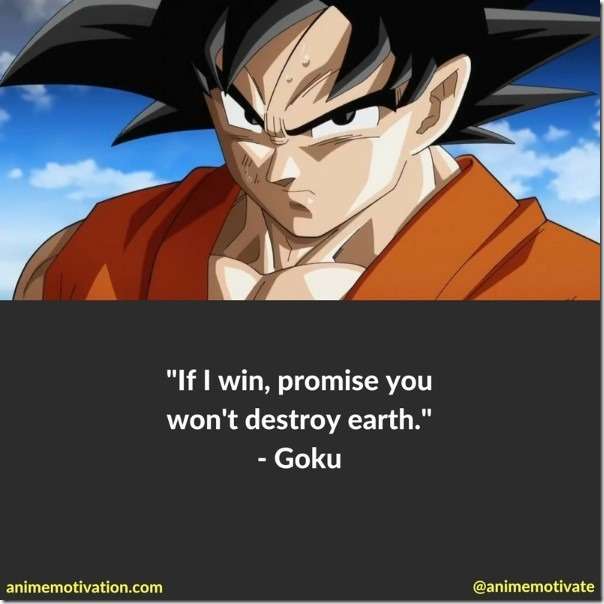 “If I win, promise you won’t destroy the earth.” – Goku

Fight for your justice in MY HERO ONE'S JUSTICE! The popular manga and anime series clashes head-to-head and Quirk-to-Quirk in this 3D arena fighter.