Genshin Impact is an anime game you can’t ignore. It’s even popular with people who wouldn’t consider themselves hardcore anime fans in particular. Or in general.

With its millions of players and massive reach and the billions it makes, it’s only natural to think how well it could do if adapted into an anime series.

Well, The Magic Anime Team over on YouTube (based in China, courtesy of Bilibili) decided to make their own SHORT of .

This “short” is like a 7+ minute trailer that showcases:

And all around stunning  that can’t be denied from a visual point of view. You can easily compare it to , Vivy Fluorite Eye’s Song, or Land Of The Lustrous for its eye candy. 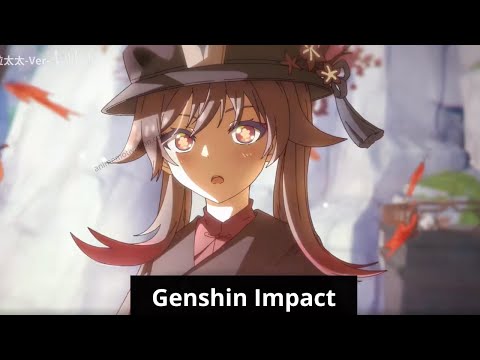 In the trailer you can clearly see one of ‘s characters and their 7+ minute journey throughout many places, locations, lands, scenes, and areas.

You get a mixture of tears, crying, smiles, emotions, battle and different expressions from other characters, not just the focus of this anime short trailer.

This is similar to how the  The Man Who Saved Me On My Isekai Trip Is A Killer was animated and brought to life 2 months ago.

That was also shared on . 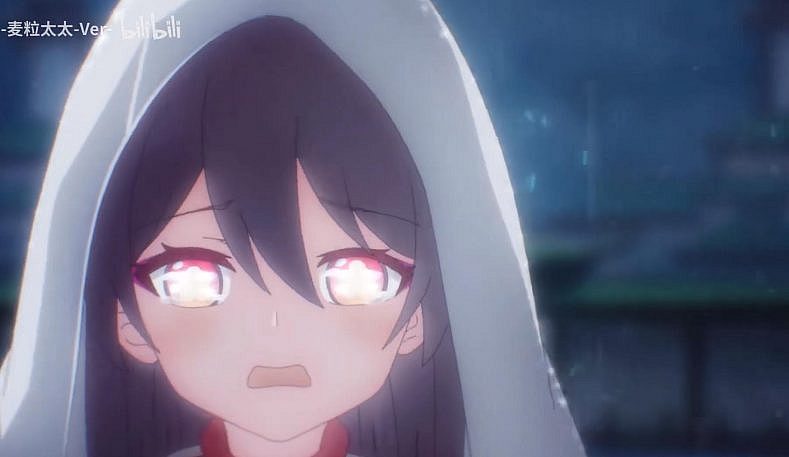 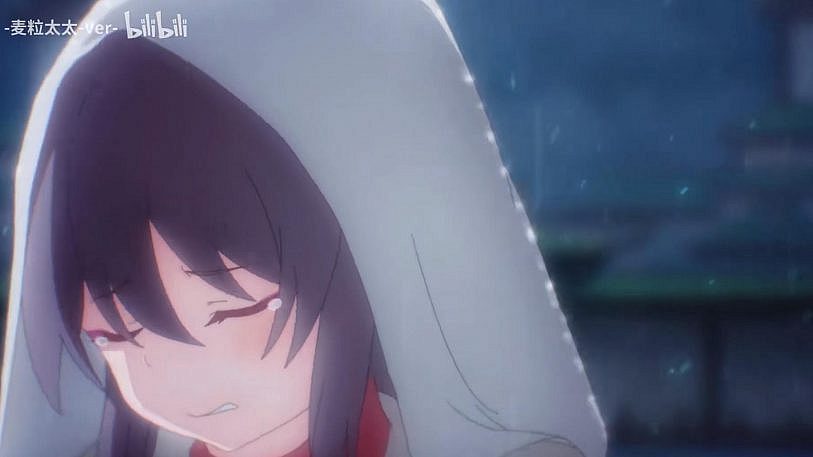 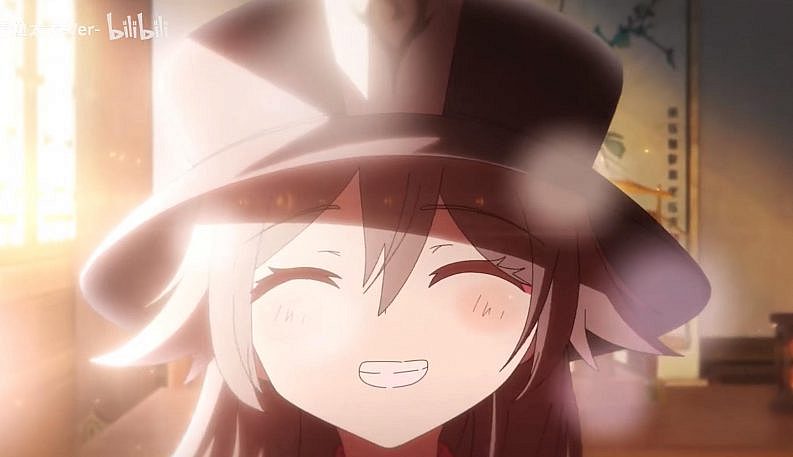 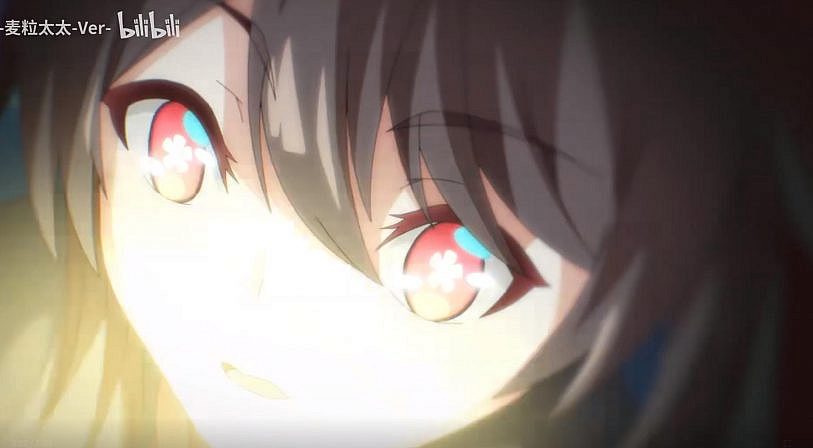 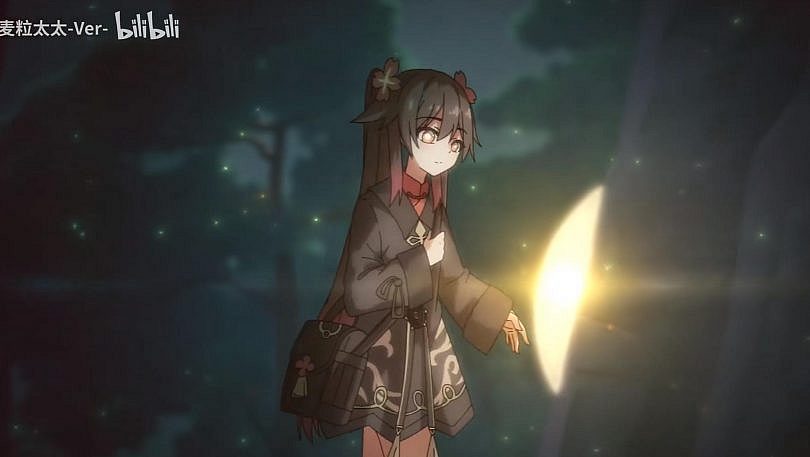 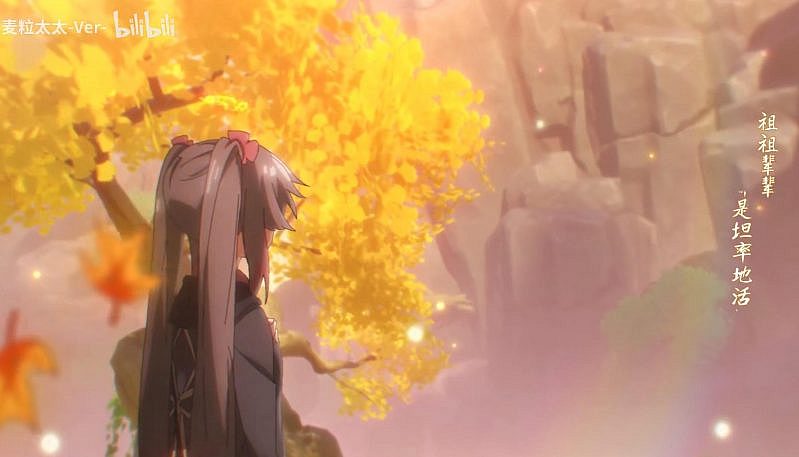 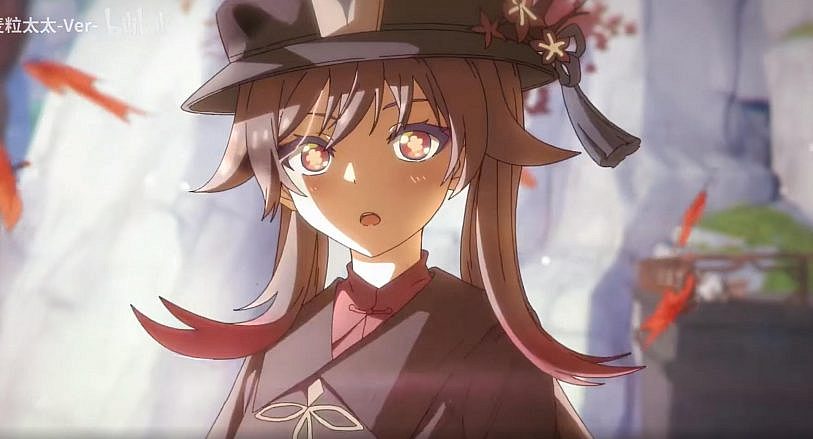 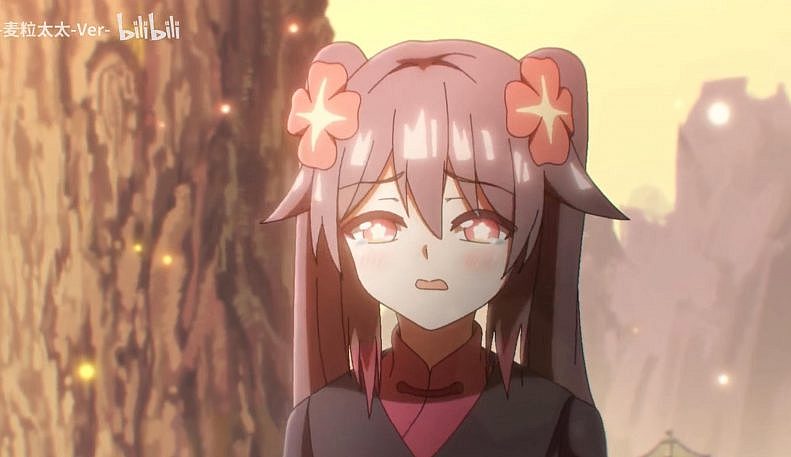 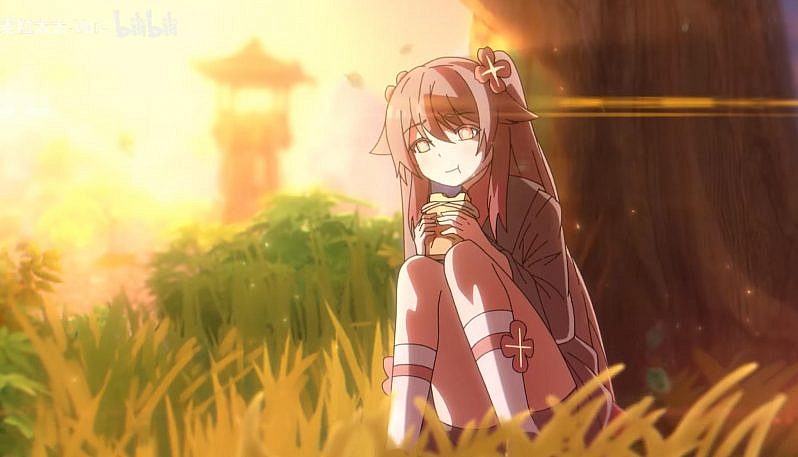 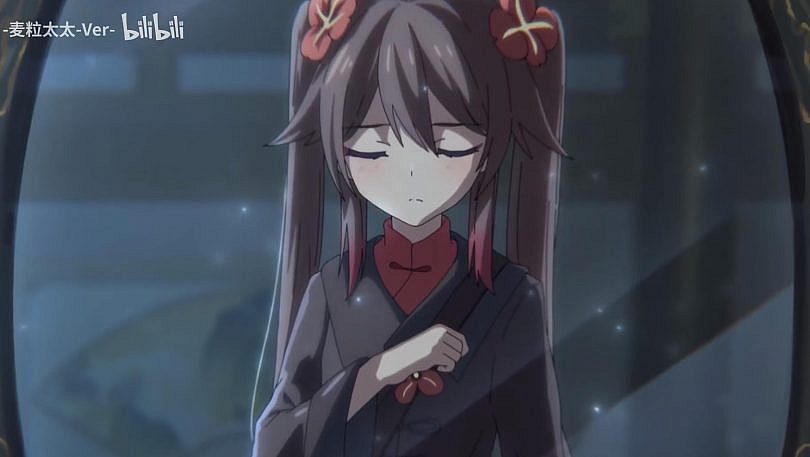 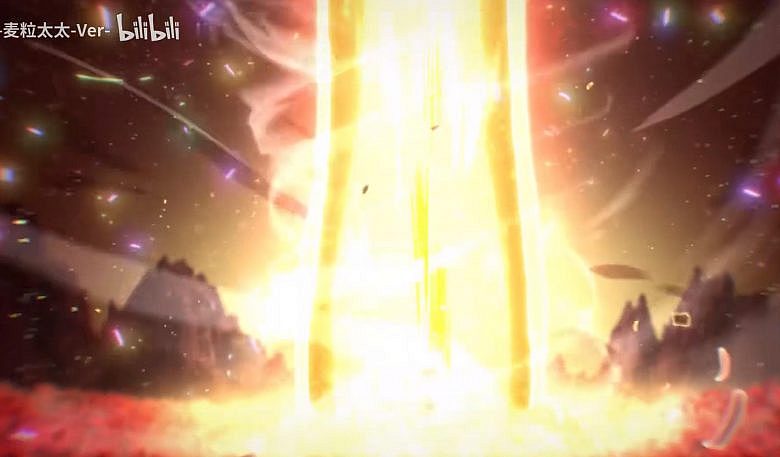 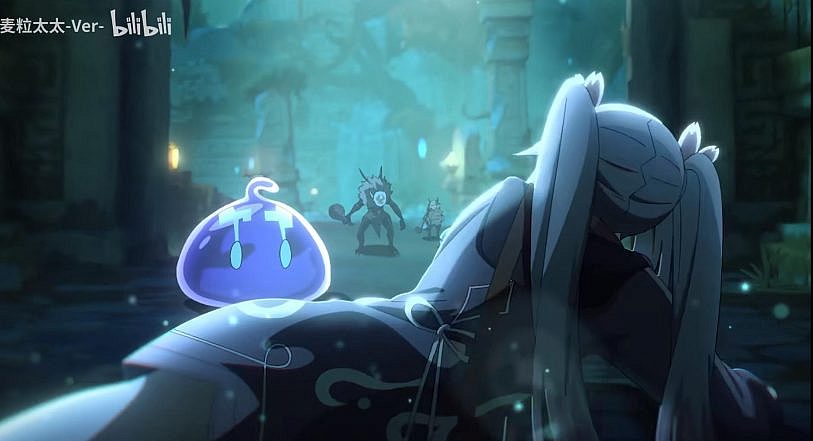 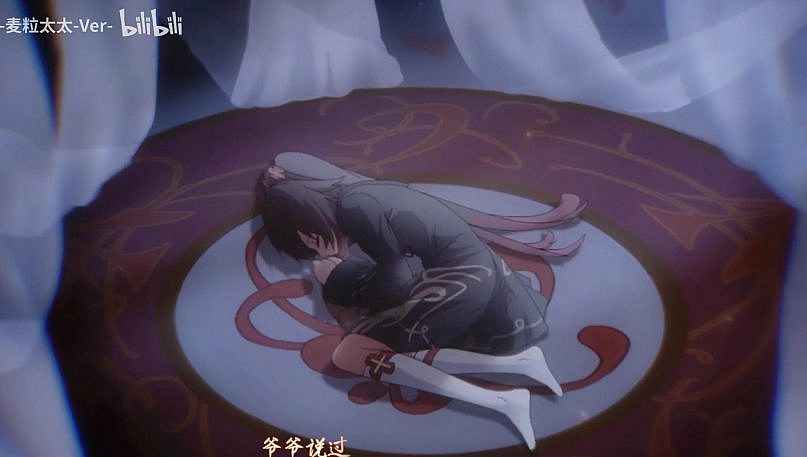 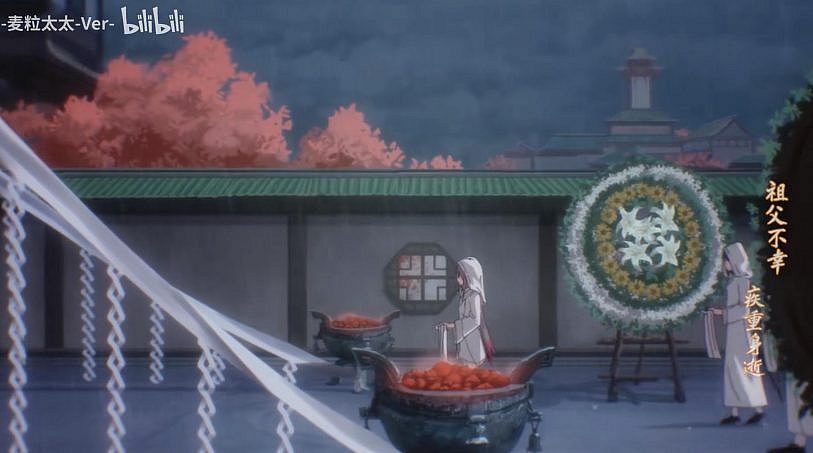 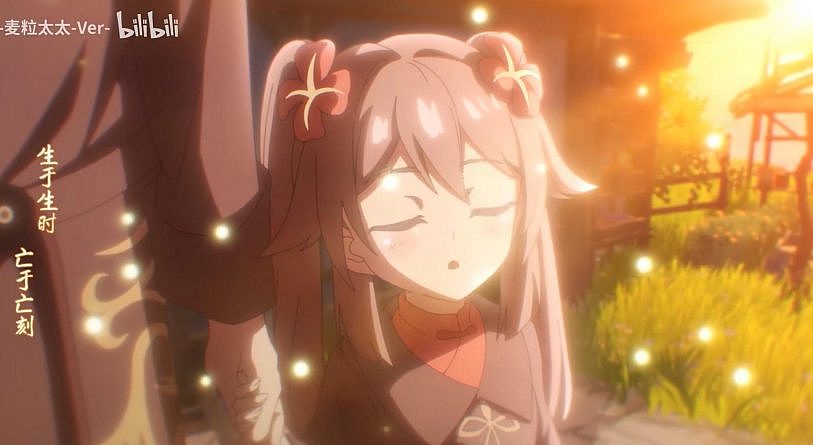 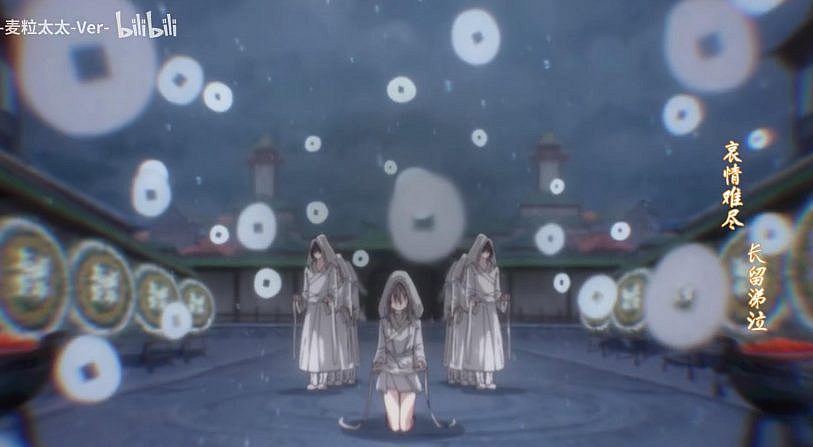 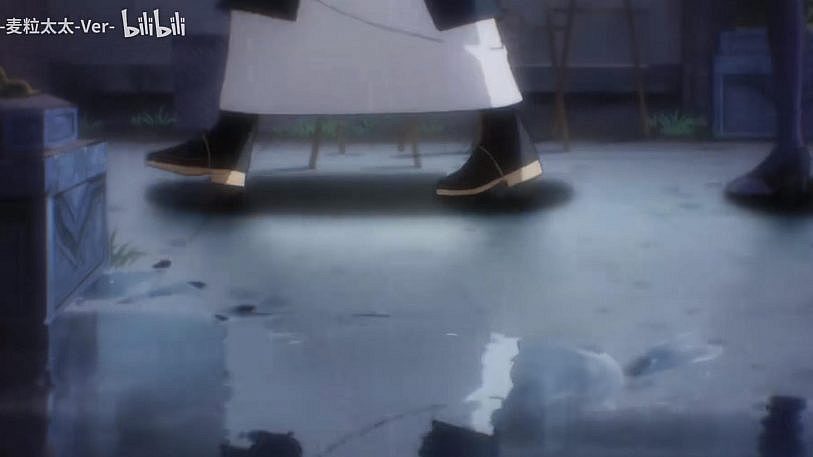 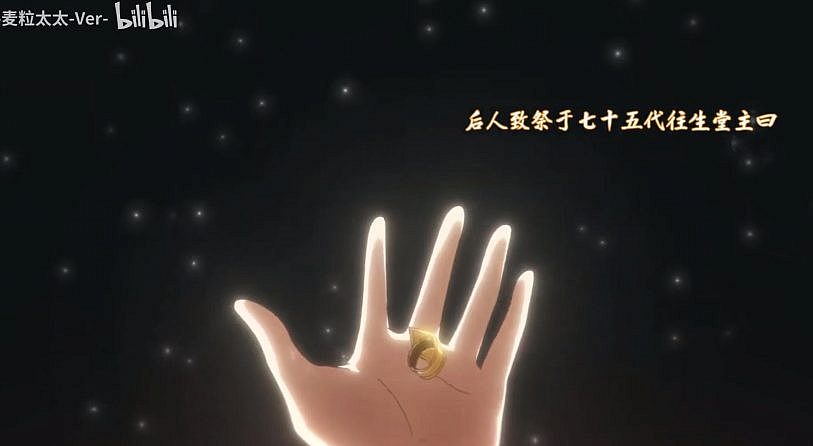 Keep in mind this is an UNOFFICIAL anime short/trailer. It’s NOT confirmation of a anime adaptation, though with the reception and stunning visuals, it would make sense to think about it.

Genshin Impact is obviously a game with standards, and if they do it right, there’s no reason it can’t have an anime at some point in future.

This is a good start. Genshin Impact Merchandise Start Shopping
We earn a commission from Amazon & other affiliates if you make a purchase at no additional cost to you.