The Vic Mignogna case has heated up over the past couple of months.

Also – a LOT has happened since February of this year (2019) when the whole shebang started.

I wrote about it at the time: Funimation Audio Leaks, And The HYPOCRISY Of News Sites Staying Silent

Why talk about it now?

This https://t.co/5TPY2wj6Bx
and the line that Scott disavows: “Funimation nowhere stated or implied in any of its tweets that Mignogna had engaged in any harassment or intimidation, sexual or otherwise.” pic.twitter.com/Uez31C9Xb1

This is well documented and far from a hoax.

in legal documents, provided by Scott (the VP at ) said it himself.

Scot also said he was the one who wrote these drafts and the Tweets for Funi’s account back in February 2019.

“I am aware of the purpose of ‘s tweets because I drafted them for the company in my role of Senior Director of Public Relations.” – Scott (Funimation)

He also went on to say:

“No statement by in its February 11, 2019, tweets is intended to defame Mignogna in any way, nor do the statements imply that Mignogna engaged in any harassing or threatening behaviour.”

They were just clearing the air and getting themselves out of hot water, so to speak.

went out their way to say Monica Rial, Jamie Marchi and Ron Toye don’t speak for , and they don’t represent the views of the executives at the company.

They said this because 2 VA’s tried claiming was “in” on it.

Funimation has also spent $170,000+ in legal fees to swear under oath that they “never accused Vic” of anything.

What does this all mean for the Vic Mignogna case?

It means a few things that MOST people have missed: 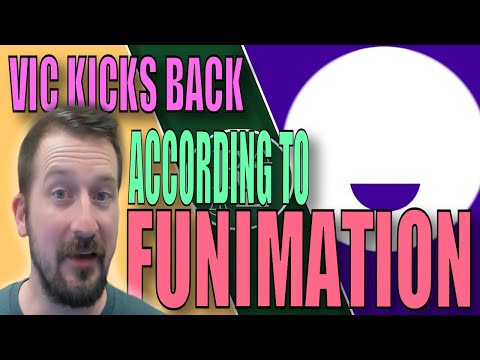 This isn’t about hate, agenda, or whatever people who can’t accept the truth would call it.

This is about the facts.

That can only mean ONE thing:

The VA’S accusing Vic Mignogna are straight up liars 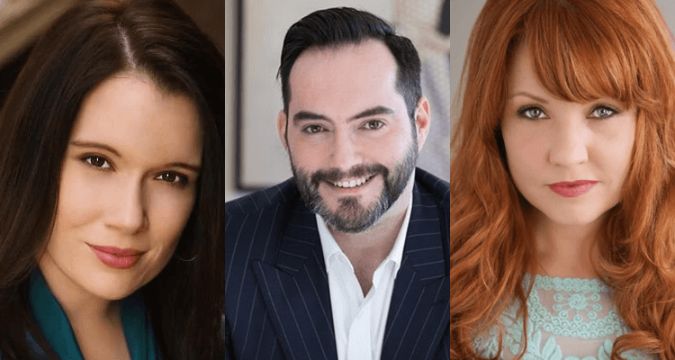 Or else why would Funimation make so much effort to claim they didn’t accuse Vic Mignogna?

They even said it themselves that their statements weren’t intended to defame Vic Mignogna.

The ironic thing is:

They’ve spent all these months “defaming” Vic Mignogna, accusing him of something there’s no proof of, and more importantly: something has never confirmed or admitted to.

Logically that means this whole smear campaign was a hoax from the beginning.

Not surprising in this day and age.

Especially when it comes to details that EVERYONE has ignored to fit their own bias and agendas. When all this madness exploded back in February, Ron Toye was one of the people slandering Vic.

Before long – he decided to private his account so no one could @ him or Tweet without approval.

Of course – this was after all the damage was done to Vic’s reputation.

The fake outrage mob on Twitter is to blame for that.

Today I learnt that just because you follow someone it automatically means you deserve to get blocked. And it just so happened a voice actor I looked up to blocked me for following Vic Mignogna, who is also someone I look up to a lot.

Thanks for the block Monica Rial. pic.twitter.com/bRIQT9I78W

Not to mention – Monica Rial and Jamie Marchi block anyone who challenges their opinions or presents them with objective “facts” about the Vic drama.

Or worse: they block you just for following a VA neither of them “like”.

Logically that makes sense considering how loud Funi’s VA’S have been about this.

is no doubt afraid of “firing them” because that means replacing them with NEW VA’S with just as much talent.

It also means banging out more to get the right VA, plus fans may or may not b*tch about these VA’S being replaced in their favorite .

From that perspective – these employees hold a lot of power, and Funi would rather “turn a blind eye”.

And we’re seeing just how devastating and dramatic that decision has turned out to be. Because it’s divided the community, indirectly.