The movie: Demon Slayer Mugen Train has been killing it in Japanese theatres. Hitting numbers not even the creators or fans could have expected.

That’s especially true if you consider COVID 19 and coronavirus’s impact on the anime industry. And life in general.

“The massive success of  is a very encouraging event for us in the film industry. The movie is one of the biggest hits to ever be released, and the fact that it has reached this level of success even during these difficult times among COVID makes  significant to the entertainment industry and consumers in the following ways.

It is a testimony that there is strong demand for movies. It is clear that people see moviegoing as a key form of entertainment and are willing to go to the theaters for the full theatrical experience you can’t get at home.

It is clear that even a full theater is perceived as safe. The theatres in Japan are operated at 100% capacity, and there have been no COVID clusters being reported.”

Not the only reason, but I believe part of ‘s success in theatres is BECAUSE of the coronavirus.

The anime itself blew up in 2019 and has become well known in the shonen world. But since 2020 most of us have been stuck in doors.

So the drive to go out to theatres, in my view, would rise in an environment like that. Because you’ve been indoors and limited for so long before the fact.

Even if Japan (unlike the west) hasn’t been as limited by lockdowns or coronavirus in general.

“Though it is too early to say, we do expect  to perform well for an film. itself is still a niche market in other territories.

While we don’t expect it to exceed blockbusters like : Broly (domestic box office total: $30 million) and other live-action blockbuster features, the movie’s massive success in Japan may give outsiders a bigger appetite to view the film.”

I agree with that.

It’s undeniable that Mugen Train has give MANY fans outside Japan an appetite to watch the film.

, just like , has been a gateway for NEW fans coming into the industry.

It’s opened doors for many outsiders to give a try, and Mugen Train only accelerated that with its success and popularity. 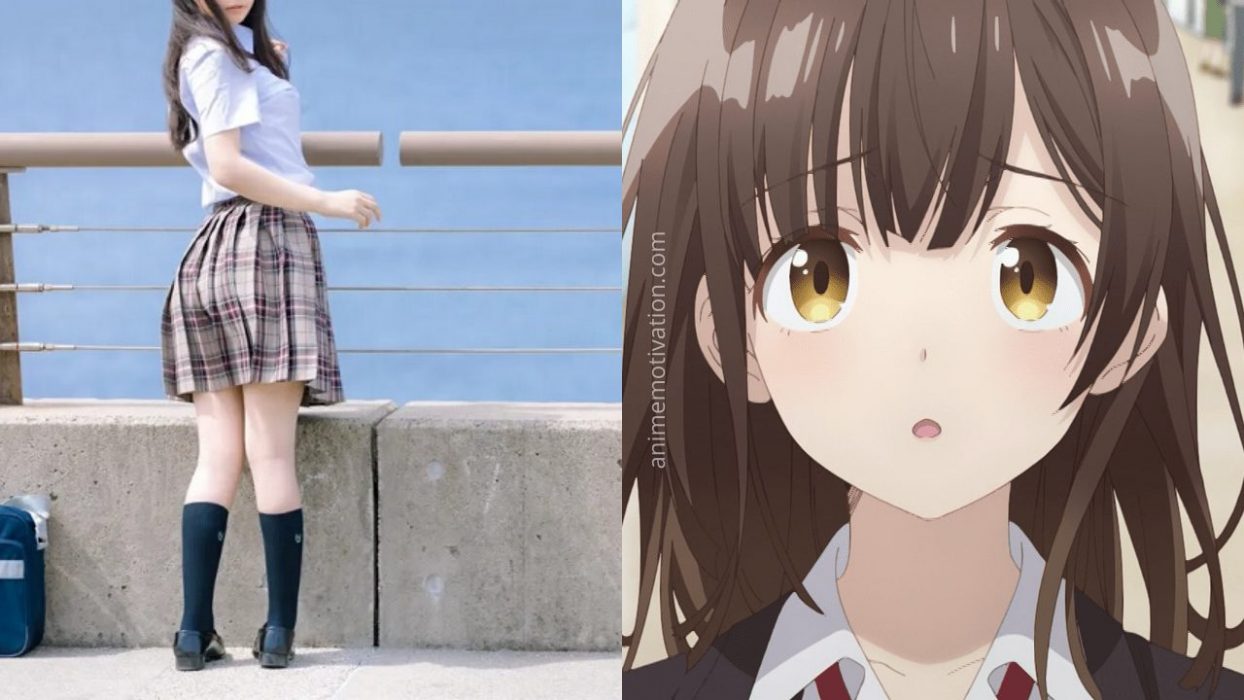 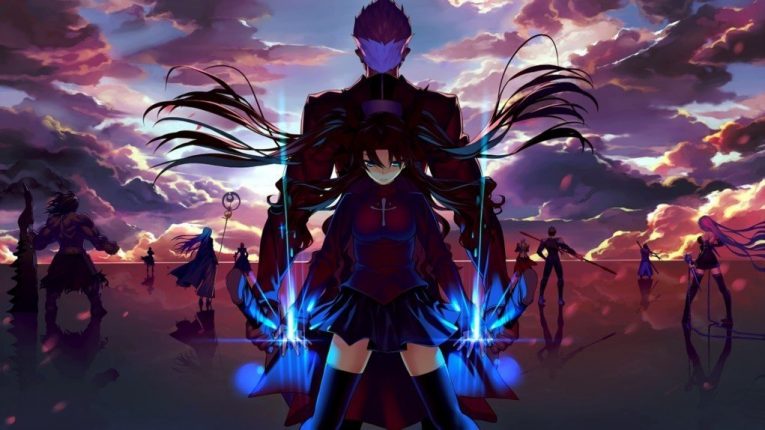