controversy isn’t as common these days in 2021, not compared to previous years at least.

The pandemic played a part.

That said, it seems really can’t escape criticism from feminists and the accusations that follow.

A Vtuber called Touhou Linka was accused of being sexually objectifying a few days ago. 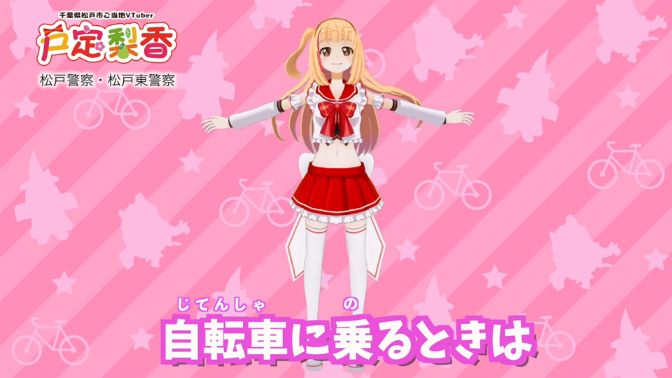 This is the Vtuber in question. Toujou Linka, a girl used to help encourage safe bicycle usage in Japan.

This is the source of the campaign and how everything got out of control.

Feminists accused the video of sexually objectifying the character.

As reported by ANN and various outlets:

“According to AFER, the video portrays an “underage girl as an object of sexual attraction” because of her “short skirt” and “a sailor uniform-like outfit that reveals her navel.” It also highlighted how the character has “large breasts that sway when she moves.” 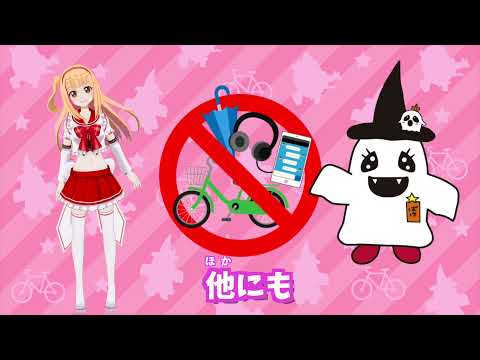 After all of the backlash involving the Feminist website called AFTER, the YouTube agency in charge of the video reposted this 3 minute version of the original.

The original video was REMOVED after the backlash, out of fear it seems. It also looks like the criticism itself was taken way out of context and made to mean something it didn’t.

For example: the claims of Toujou Linka having a short skirt means she’s being “objectified” is in itself, a subjective statement.

You could only see and think those things if you yourself are the one doing the objectifying. This of course makes the claim seem justified based on personal logic.

Outside of cases where this may be deliberate, this is clearly not it. And it’s another sad example of feminists ruining a good, well intention-ed opportunity to do something positive.

That positive thing being the promotion of safety when using a bicycle.

A representative also said this on Twitter, paraphrasing (edited for clarity):

“As a female business operator, it is one of my goals to create an environment where woman can perform freely. I’m surprised and dismayed at seeing the video deemed “misogynistic.” 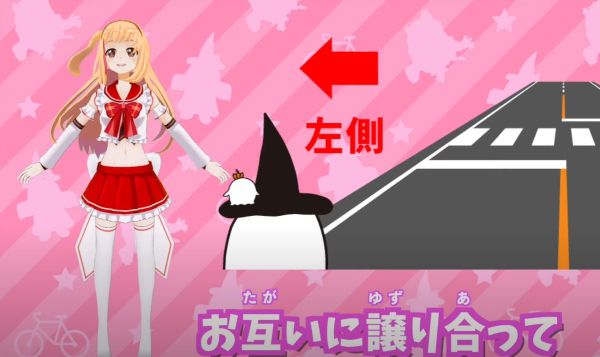 Does THIS girl seem sexually objectified to you, because she has a skirt and is wearing a sailor outfit?

Or is this another example of outrage going too far, and cancel culture pressuring people to bow down to mental gymnastics?

23+ Of The Most Feminine Anime Characters Ever Known