Anime fall 2022 (October onwards) is packed with killer titles, anime shows, movies, and content for everyone of all tastes.

It’s gonna be one of the biggest anime falls we’ve had in the industry for good reasons.

With all that said, let’s get to it.

Here’s a list of anime to look forward to.

1. More Than A Married Couple, But Not Lovers (Oct 9th)

This series is adapted from a , now being turned into an anime. It’s about two main characters who have to participate in a “couple” contest of sorts.

It’s designed to see if selected boys and are capable of living with the opposite sex and being in a relationship essentially. But it becomes more than just that

Relevant: 23+ Iyashikei Anime Series That Will Heal Your Soul

Golden Kamuy has always been an underrated anime since the moment it aired its first season. The animation is nice, the action is better than good, the comedy is surprisingly refreshing, and the characters are a highlight.

The anime is about a soldier named Saichi Sugimoto who’s on the hunt for some treasure in hopes of profiting. He meets Asirpa, an Ainu, who partner together and the story becomes deeper as it unfolds. 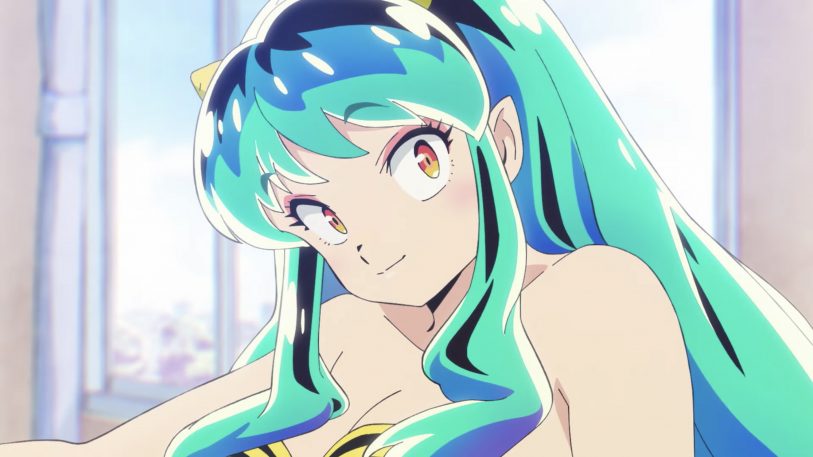 Being handled by David Productions, this anime is actually a remake of the old of the same name. It will have 46 episodes with a renewed, fresh look for 2022.

It’s a mixture of sci-fi, Aliens, protectors, humans, and comedy that balances it all out.

Being directed by the director of Redo Of Healer, this series is sure to be censored when it finally airs in October 2022. It’s adapted from a with its original name being Immoral Guild.

The anime is about a retired warrior who has to train useless in a nutshell, and they’re also a part of the anime’s and innuendos.

Think of it like Konosuba but without the parody and . 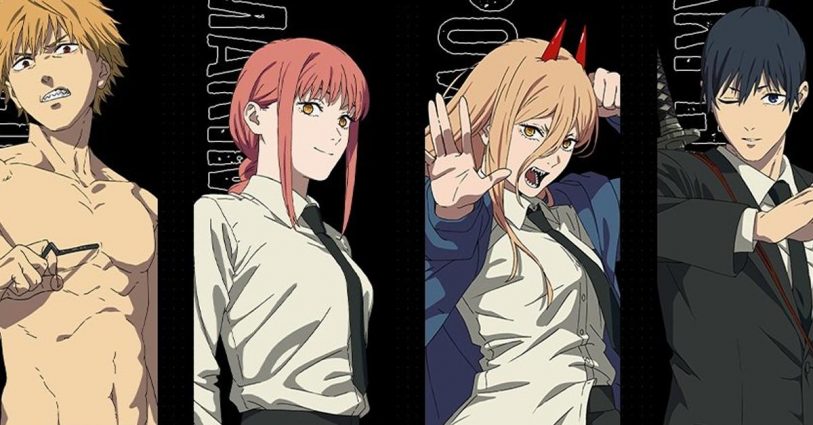 This anime adapted from a cult needs no introduction. It’s arguably the biggest, most anticipated anime series of the entire year. Even more so than which is a BIG 3 anime.

Makina, the famous female character from the series, and her other side “power” will have a lot in store for the remainder of the year. 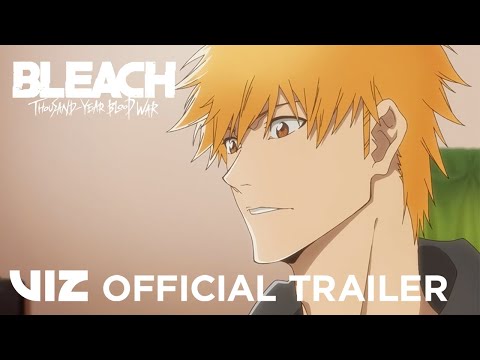 One of the biggest anime coming this fall 2022. is a and is responsible for the industry making so much progress over the years as a BIG 3 anime.

The Thousand Year Blood War Arc has a lot of hype around it and shouldn’t fail to waste all the hype similar to the energy around .

If you wanna see who are battleships and weapons, Kantai Collection has always been that anime. After so many years they decided to give it a 2nd season.

You’ll find historical references to battleships from WW, Japan, and things of that nature, but in a simmered down sugar-coated fashion.

The family of Anya, Loid, and Yor are back again for another round. This is part 2 rather than season 2.

Loid, a spy, needs a faux family to obscure his identity even more so he can continue his work without interruptions. So he finds Anya, a strange orphan with the ability to read minds.

He also finds an assassin called Yor who offers to marry him on the spot (almost).

This family-based anime can be both and somewhat violent, and even insightful depending on the scene and context.

SAO consistently has new content pumping out. Last Year it was a different progressive movie that did well. And this time around it’s the Kuraki Yuuyami No Scherzo version.

This anime franchise needs no introduction. But the animation in this movie is stunning.

This anime has been quietly doing well since season 1 without being too flashy, loud, or mainstream. Now it has a 3rd season that will air in October 2022.

As the name implies it’s about a demon school and a kid that looks like Deku who takes part in it. The story progresses a lot.

My Hero Academia has proven itself year after year with its new seasons (except s5 mostly). Season 6 is said to be one of the best arcs of the franchise.

As the story continues to follow Deku, the eventual number 1 hero, you can expect it to be trending across Twitter along with and in the coming months. 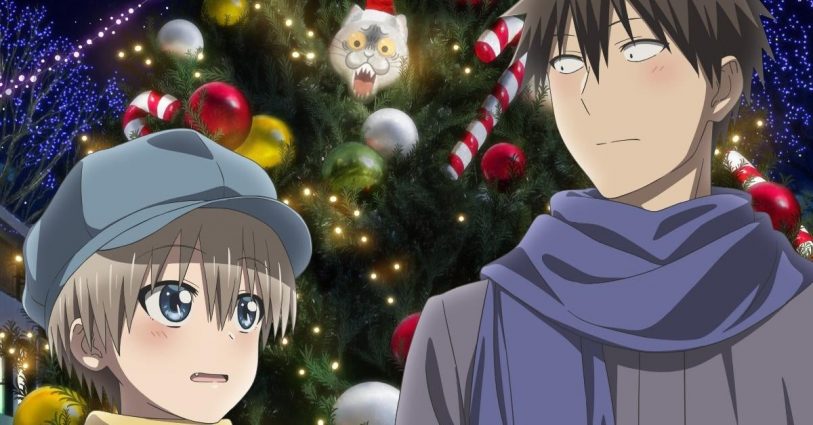 The anime that was made famous by controversy, Twitter, and people complaining about non-issues relating to the series.

Season 2 took longer than expected but is finally here, and it’s likely to be caught up in controversy again because cancel culture and the loud minority don’t know when to quit.

A well-deserved anime with a new season, and one with some killer visuals, action scenes, and a decent story with good characters to back it up and carry it forward.

The 3rd season will have a change of voice actors (dubbed) thanks to Crunchyroll’s ignorance and arrogance, and the controversy that came with their drama in September 2022.

And finally, another horror series for the year (last one was Mieruko Chan). Housing Complex C will air this October 2022.

You can think of the setting as being similar to Corpse Party, Higurashi, or a horror anime of that nature.

Hopefully, it surprises us all and actually does a killer job because the Horror genre needs it and we want it.

My neighbor is a Yandere?! | Adventure Dating Sim

Nanase is a yandere; an impossibly beautiful girl who comes across as sweet and kind at first but eventually reveals herself to be wild and possessive.