KissAnime shutdown on August 15th 2020. It was a morning (if you were in the UK) you’ll never forget.

The anime community was so shocked KissAnime started trending on Twitter with 100’s of thousands of Tweets.

It’s almost October 2020 now and the conversation has died down a lot.

During the shutdown fans talked about legal sites like Crunchyroll, while some voice actors went on a “moral” rampage of how pirating anime is the devil.

But has anything really changed?

What the data says

According to Google Trends, Crunchyroll is the dominant trend between:

This is within the last 30 days.

KissAnime is still surprisingly ahead of though for popularity.

GoGoAnime (another pirate) is almost on par with Crunchyroll, and seems to have shot up in the last 30 days.

KissAnime’s traffic dropped massively to 54M by the end of August 2020. Which is expected.

Let’s compare that to Crunchyroll and .

‘s traffic barely moved (estimated), but Crunchyroll’s grew so much it surpassed KissAnime.

Could this be an indication to fans being driven to legal sites? Maybe. A portion of it could be.

GoGoAnime TV grew to 27M+. But their biggest domain – GoGoAnime Movie has 225M+ visitors PER MONTH.

Looking at it from this data, it’s clear the anime industry is in the same bucket it started in.

The only difference now is some traffic has shifted away to:

Since KissAnime’s shutdown. With the rest going towards sites like .

But anime piracy and the problems with it are still the same. If not worse since GoGoAnime has even more estimated traffic than KissAnime ever managed to achieve.

Once January 2021 comes around (for Japan) piracy will change a lot. But whether the impact is big enough is another question.

How The Anime Industry Has Grown Since 2004, According To Google Trends 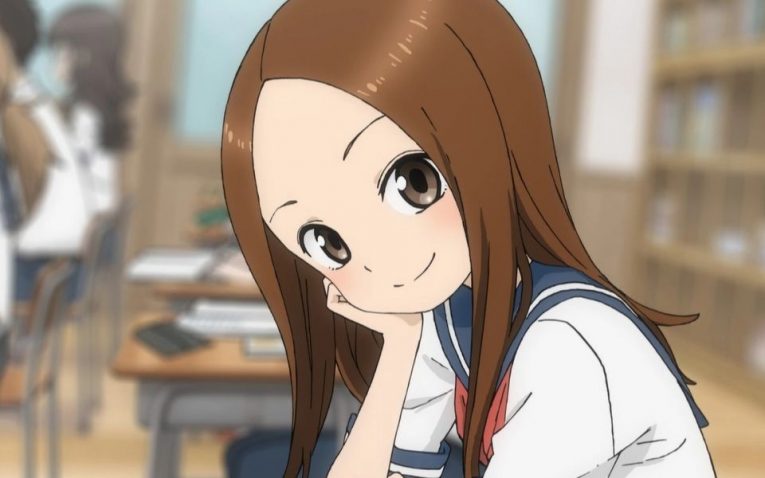 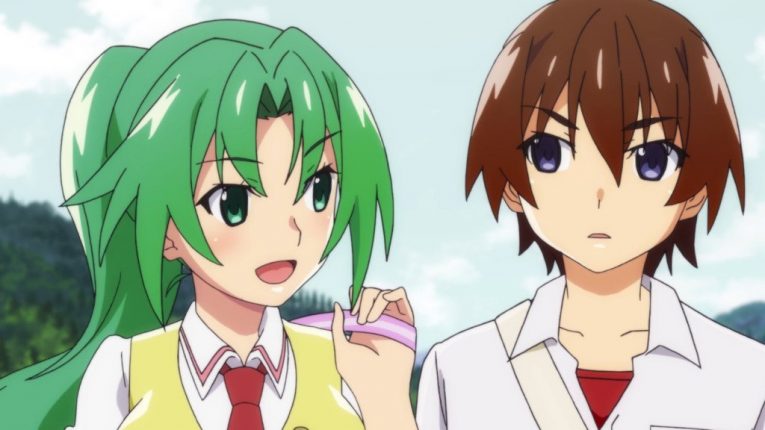 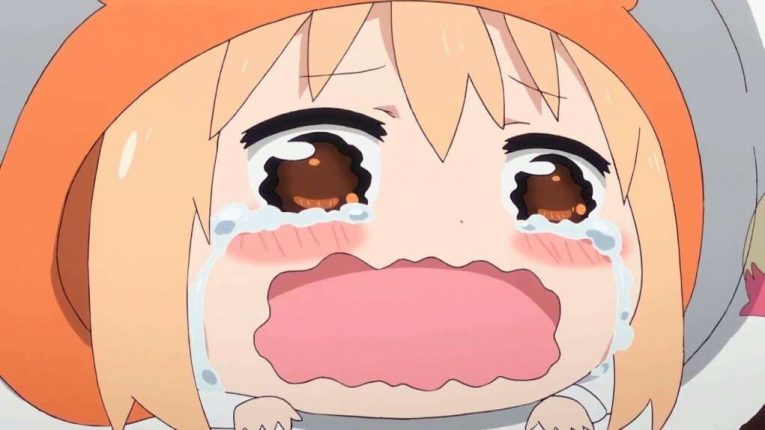 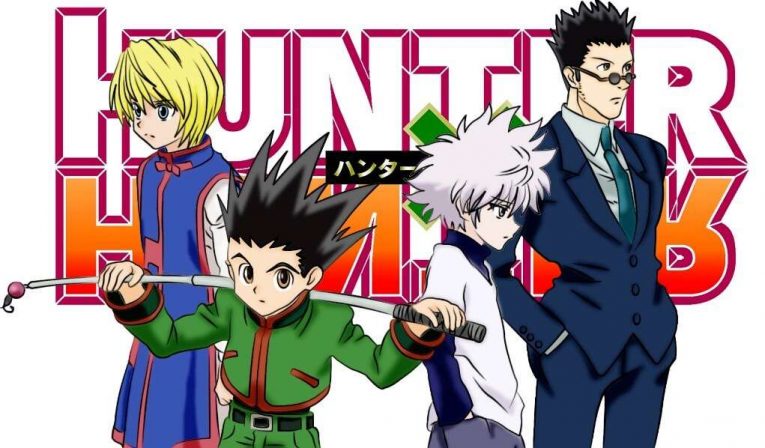