You probably already know , one of the biggest hits in Japan with copies sold exceeding the ones of !

It’s animated adaptation’s first season ended a few months ago and left us with many unanswered questions:

We will try to answer these questions based on what we know from the . 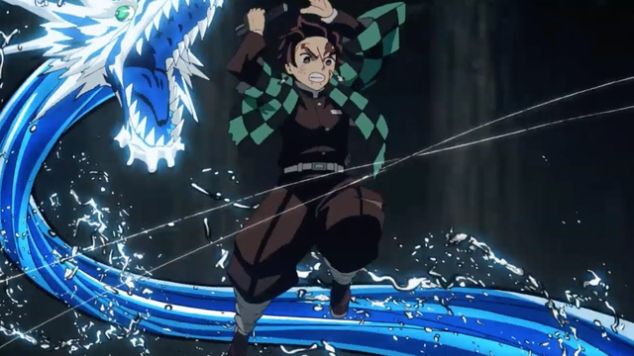 Like Jojo’s Bizarre adventure’s character with Ripple (or Hamon), characters draw their energy from their breathing techniques.

They are quite mysterious, are they real?

When looking for answers on this topic I ended up finding many differing opinions.

The one I saw the most frequently was that Breathing Techniques are metaphorical demonstrations of the energy coming out of the Demon Hunter’s fighting styles!

Tanjiro does not really transform his blade into a water stream, we are the only ones to see that!

His movements are so fluid that it looks like a river’s flow, same here for Zenitsu who masters the Thunder forms: his attacks are overwhelmingly fast, and show lightnings, but it isn’t real.

Once again it is just a metaphorical demonstration of his fighting style. 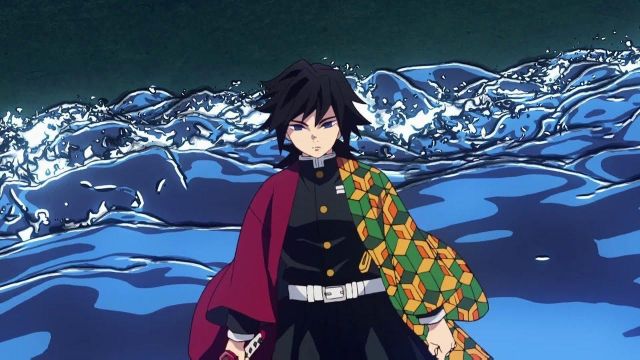 We’ve had several scenes that should confirm this theory, for example when Giyu Tomioka uses his eleventh form and floods the area with water.

From Tanjirou’s point of view there is no water in the area. BUT there is an inconsistency with this theory which is incomplete.

There are a few situations where for example the water was determining for our protagonist to win a fight.

We already saw water emanating from Tanjiro’s sword slice a huge tree in two from a distance or even redirecting arrows from the Yahaba the Demon!

Also, Demons such as the Spider family witness rain and butterflies after mister Kamado and miss Kocho’s attacks!

The biggest clue comes from Tanjiro’s speech on the 17th episode “what was that noise? Did I hear a lightning strike?” after Zenitsu uses his Thunder art to defeat the spider Demon.

So Tanjiro heard the Thunder coming from Zenitsu’s fight, with that there is no doubt that this theory isn’t completely true.

In fact both theories co-exist considering we have both very metaphorical scenes with water/thunder all over the place with no real effect and scenes where it truly does something.

Related: Anime Characters Who Have Some Of The Most Unique Powers And Abilities 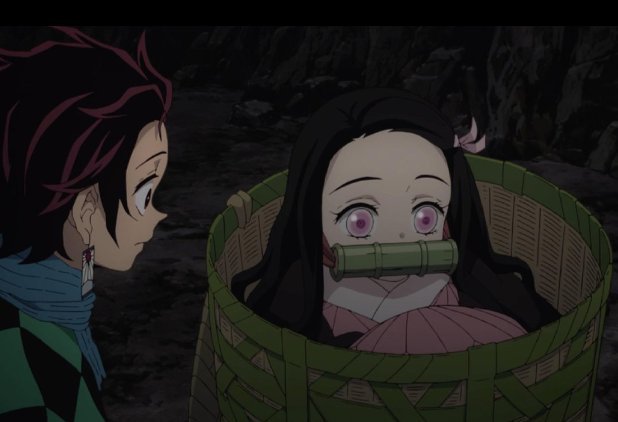 It is clear that Tanjirou’s goal is to give Nezuko her human form back, but if you think about it, we have no clue how he plans to do it.

The only hint is given by Tamayo, the kind Demon girl he stumbles upon after crossing paths with Muzan.

She tells him that she can create a cure for his sister if he provides her a sample of Kibutsuji Muzan’s blood or similar. It would be the most rational conclusion, but we want to dig deeper into this topic!

For me, the death of Kibutsuji Muzan should have a direct impact on Nezuko’s condition considering he represents the origin of all Demons.

As shown in the , he has life or death control over every Demon.

In the forest arc, we noticed that the death of a Demon affects his powers because when Zenitsu defeats the spider, it’s poison gets weaker as time passes!

We can imagine the same for Muzan’s powers, if his power is to create Demons, his death should impact them. Whether that’s by giving them their human forms back or by killing them.

There’s a bunch of other crazy theories that we can find on the web.

One example, a reddit user omitted that Muzan was not accountable for the death of the Kamado Family and that he created a Demon far stronger than he is bearing the same smell.

This would explain our protagonist’s surprise when he first meets Muzan.

Related: 5 Of The Best Life Lessons To Learn From Demon Slayer

3: Tanjiro has a family

Demon Slayers backstory is loaded with mysteries, we do not know why Zenitsu must fall asleep to become strong nor do we know where does Inosuke comes from.

But if there is one character the fandom is curious about, it sure is Tanjirou’s father: Tanjuro! A very strong man at first sight mastering the Fire god dance that has already beaten Muzan in a duel.

For comparison purpose, none of the actual Hashiras has ever seen the creator of all Demons, so beating him is a whole other level. 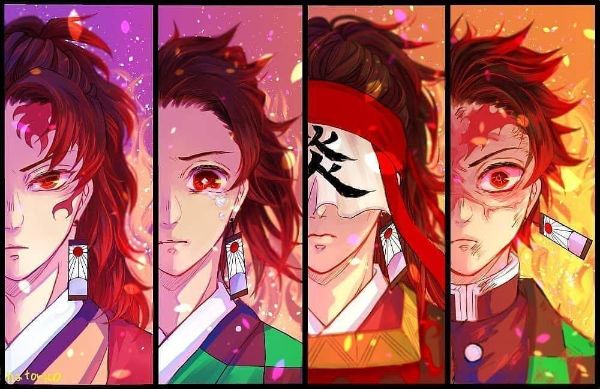 Many think that he once was a Pillar, (spoiler: we come to learn at the end of the that Urokodaki Sakonji is the master of Water so we can imagine that Tanjuro was the master of Fire)

But there is a problem, if Tanjiro’s father has beaten Muzan, he should be remembered by everyone!

His son having the same physical traits he should be recognized by everybody but instead he is just a random character in the eyes of the Corps.

Another thing to point out is that when our young protagonist talks about the fire dance with Shinobu Kocho in 25th episode she clearly says that it doesn’t exist… And that the only thing similar that comes to her mind is the Flame movements referring to Kyojuro Rengoku’s fighting style.

Many stories are possible.

We can think that his father is an undercover like Inosuke that was not an official hunter but has the expertise.

We can also imagine that his fight with Muzan weakened him to the point where he never talked about his achievements. 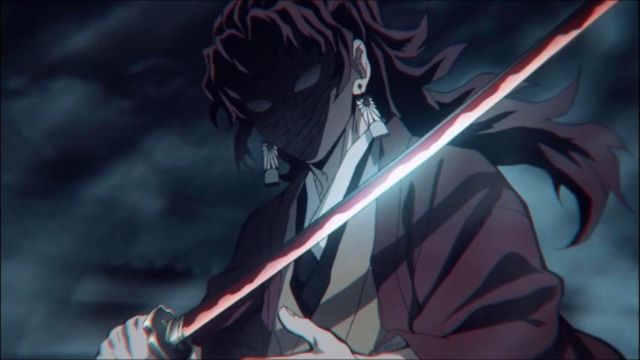 An interesting theory says that Tanjiro’s origins could come from a really old ancestor.

After all, Kibutsuji Muzan is more than a century old and nothing tells us his flashback of red hair fire breathing warrior is a recent one.

The fire god dance would be an art form unique to the Kamado family transmitted from generations to generations.

This would explain Muzan’s hatred towards the protagonist.

I sincerely hope this blog post was a good read, if you have any suggestion / recommendation don’t hesitate to post it in the comment section down below!

40+ Demon Slayer Quotes To Help You Remember The Anime!

Hi, my name is Maxime Lopez. For the past 5 years I have been a huge fan of the anime genre! From attack on Titan to Jojo’s Bizarre Adventure and even love stories like your name. I love writing about my favorite series and I am the owner of the Demon Slayer Shop - https://demonslayer-world.com/