David Production is a relatively small studio with less than 50 titles to its name if you count seasonal content. But they are known for a few anime that stand out and have become influential.

And any genres that fall in between or are associated.

Here’s a list of the best David production anime. 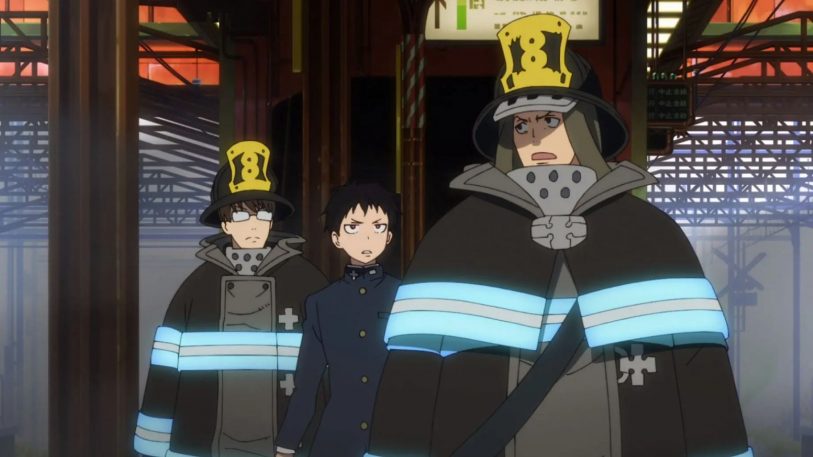 This is one of David Production’s relatively new anime series in the last decade. Fire Force dropped in 2019 around the same time as did.

It’s about Infernals, a group of people who combust at random (burst into flames) and become walking zombies/demons of sorts. A group of companies, particularly the 8th company exorcises them with a sister of the church at the scene to send a prayer as they pass on.

The visuals just like are absolutely stunning and so-called breathtaking. Aside from the overdone with one character, the anime’s characters are solid and add to the anime’s quality.

The story is different too compared to the average out there.

This anime was released way back in the 1980s and has been running ever since with a lot of variations, seasons, and content for fans. It’s the biggest anime series under the David Productions belt.

No one on earth doesn’t know about Jojo if you’re a fan of anime and in the anime community on a regular. It’s influential, and its influence can’t be denied.

There are memes based on this anime with a specific format, copied and pasted into different anime scenes from other anime. And the anime’s influence doesn’t stop there either whether it’s the genre, Jojo’s designs, and more.

Adapted from a video game (Sony PlayStation), this anime has characters who are basically CPUs in a digital world. The plot is about characters getting “shares” for their countries which work as votes to keep them in good standing.

The main character in Hyperdimension Neptunia is an Otaku called Neptune. Her younger sister Nepgear is more and responsible.

Neptune likes to chill, is laid back, and doesn’t take much seriously which is why she never stresses out r gets bent out of shape. She’s also the reason for the anime’s comedy and silly moments. Strike Witches has been going for years. The first one was released back in 2008 right after the Golden Era of anime. It’s a military series with elements and signature cat with guns.

Whatever you’re imagining is right.

Season 2 was released in 2010, a movie followed years later, and then Road To Berlin was made by David Production studios.

The quality is superior to the 2000s versions and the anime can be compared to something like Kantai Collection. 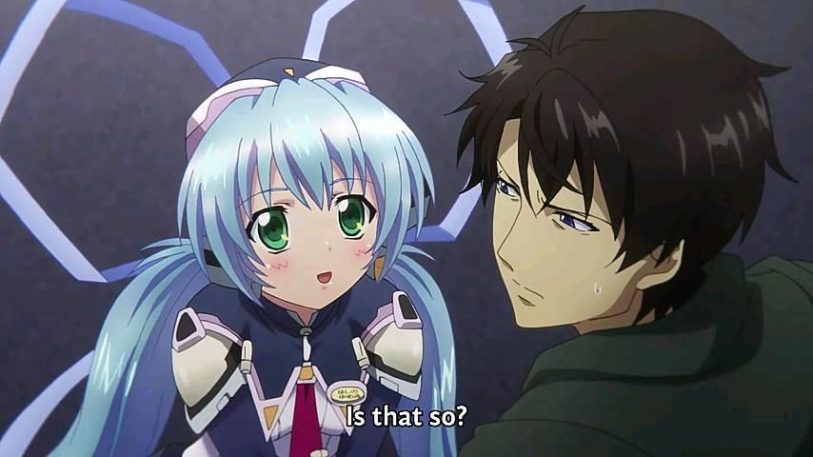 I watched Planetarian without knowing what I was getting into or what the anime was supposed to be about. And it turned out to be a unique movie.

The anime is about Yumemi Hoshino, a robot girl who’s taking care of a planetarium. A place where technology is used to show off the solar system, planets, and more as if watching it happen in real-time.

A man called Junker comes to the planetarium and finds Yumemi there, but she’s the only one because everyone else is gone. They form a strange friendship and later it gets emotional for non-romantic reasons.

There’s action, bullets, guns, big machines, lots of dialogue, and even humour where it counts. And it’s a movie unlike any other in the anime industry. 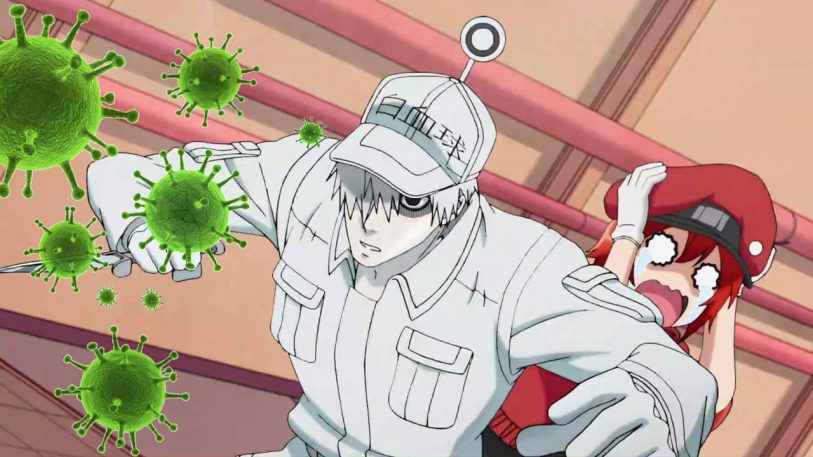 Have you ever decided to watch an anime even though you probably won’t enjoy it? Or at least that’s the assumption. I thought the same with Cells At Work.

The anime is about red blood cells, white blood cells, how they function in the body and the biology/science behind it all. Doesn’t sound entertaining at all. But how they write, narrate, and creatively explain these concepts is everything.

You get to learn about the body while being entertained in a -style setting. And even with action and blood (like a characterized white blood cell killing germs in the body).

Desperately needs more seasons because of the anime’s potential for storytelling and education as well.

Related: These Educational Anime Shows Will Teach You Something Brand New 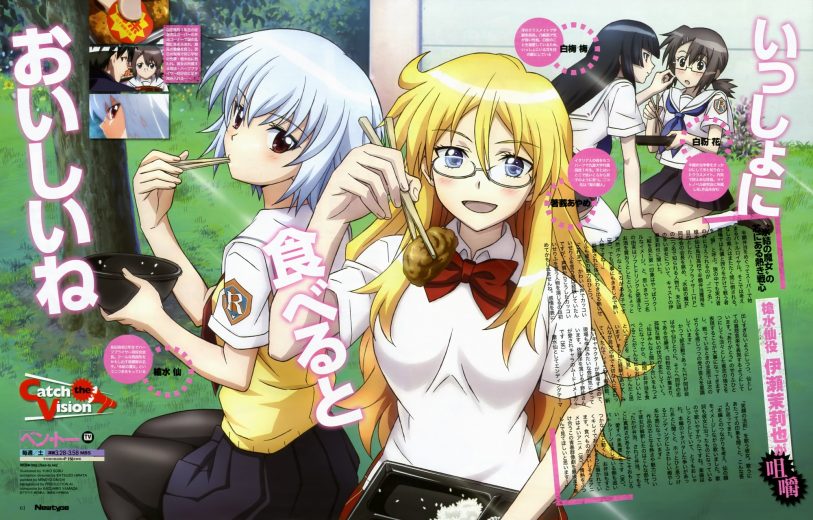 And lastly, there’s Ben-To. The plot is revealed in the name. In Japan, you have a type of food in a box called Bento. It’s basically a lunchbox with rice, vegetables, and fruits or other foods.

Characters fight for Bentos in this anime. A lot of the action is centered around it, creatively, like fighting for the sale and whatnot.

If you want a where characters fight for food instead of the usual style of action, this might be right up your alley. A lot of the scenes take place in Japanese supermarkets.

It’s ridiculous and that’s part of the comedy it brings to the table.