Crunchyroll has now merged with . It’s official, it’s nipped in the bud, the deal is sealed.

Since the announcement there’s been:

And things along those lines from different people in the industry offering their takes. Professionally or otherwise.

Whatever your viewpoint is on the topic, THIS is a breakdown of the potential pro’s and cons only.

This one is self explanatory. has 1000+ titles by themselves, but with this move they’ll have over 1000 titles without a doubt.

That doesn’t mean fans from outside the USA will have bigger catalogs though. It all depends on how they maneuverer around this issue as a company, worldwide.

2. More money to invest in the industry (PRO)

Crunchyroll already was in a position to do this, and they did this by:

And more famously, adapting WEBTOONS from mangaka’s in South Korea. Mainly through the website webtoons.

Attempts like High Guardian Spice failed miserably, but they could invest elsewhere like directly into Japan as opposed to developing their own IP (intellectual property).

3. Simplifies the process of (PRO) 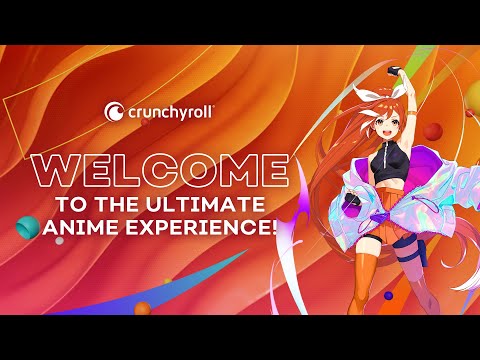 This is a given for fans around the world, or at least those who can access without the “this isn’t available in your country” bullshit that people are used to seeing.

Same thing happened with a lot.

There have always been alternatives to , but NONE of them came close even before the merge with .

Now it just solidifies their position and makes it more sensible to strictly use their platform.

4. More resources to invest in their site, employees, etc (PRO)

This is another area where was thriving already before the fact. Their focus was elsewhere though, and not necessarily in their staff or putting money into the site.

This is proven by the fact CRASHES every now and then with certain , which is insane to someone who knows how servers and websites work. It shouldn’t be crashing at all.

Regardless this is a PRO because they have the ability to do something and make some nice changes for subscribers coming to their site.

This is a potential “pro” because it’s also not guaranteed. We don’t know whether this will pan out the way it sounds or whether things will remain stagnant.

Even in the UK it’s difficult to watch a boat load of from any source WITHOUT using pirate sites. Most of my catalog is thanks to pirate sites like Kiss .

It’s worse in , Philippines, and other countries, so with this new move they can definitely get to work and make something happen which will benefit everyone.

6. Traffic increase because of

It hasn’t happened officially yet, but Funimaiton is in the middle of being phased out right now. And the closer it comes to that happening, all the traffic will move to .

It’ll be similar to how KissAnime’s traffic went to other pirate sites like 9Anime once they shutdown.

This increase in Traffic obviously means more money, more subscriptions, more leverage, and more influence for as a BRAND. And that can only mean good things in future.

Sony is probably licking their fingers at the opportunity like it’s KFC. 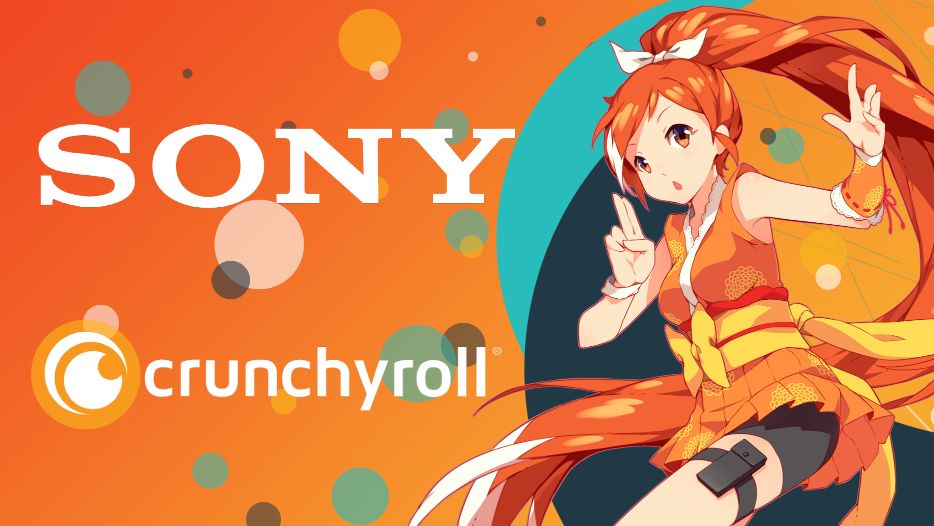 Are monopolies good? Or are they bad and downright evil? That’s for you to decide.

One thing that can’t be doubted is the fact that a monopoly like could later lead to bad and stupid as F decisions.

It could lead to self centered decisions that benefit the bottom line at the expense of:

And everything connected to and their influence in general.

What I mean by this statement is they’ll rest on their laurels and get too comfortable as the #1 and only real dedicated company.

And things of that nature that tend to drive, grow, or position a business much better will no longer be a reality.

It could get to the point where everyone is unhappy with their services but they’re forced to use it because no one else exists that’s good enough.

On the surface this doesn’t seem like a problem at all. They’re pirates who steal and profit off the copyrights of others. And they never pay the copyright owners any of the money they make.

Why would anyone have sympathy for someone like that, init?

When you snap back to reality though, you realize aggressively pursuing pirates would be bad because it effects those in countries who don’t have many options to stream .

Philippines, Indonesia, , UK, Vietnam, Thailand, these are just a few places (many who follow Motivation) where or buying it is difficult.

The goal is to IMPROVE the service to prevent piracy, not shutdown pirates and refuse to improve the service. That only makes the situation even worse.

And that’s it in a nutshell. Those are the most important points when it comes to the pros and cons of  merging with .

In the end, TIME will tell. And only then will we see if this merge with Funi was for the best, or for the worst.

The Best KissAnime Alternatives For international Fans With Restrictions