Combatants Will Be Dispatched Quotes taken from characters:

Combatants Will Be Dispatched is made by the same author as Kono Subarashii, giving it high expectations.

It’s a comedy series about Agent Six and his galactic mission. J.C Staff is the studio behind it.

Don’t expect motivational quotes from this series, but more so comical and character defining quotes. 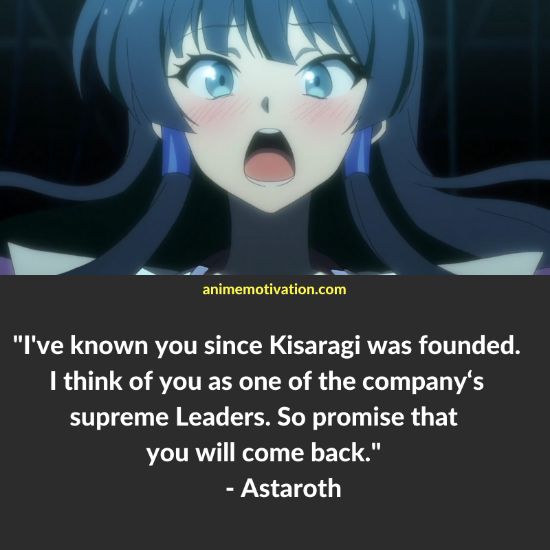 “I’ve known you since Kisaragi was founded. I think of you as one of the company‘s supreme Leaders. So promise that you will come back.” – Astaroth 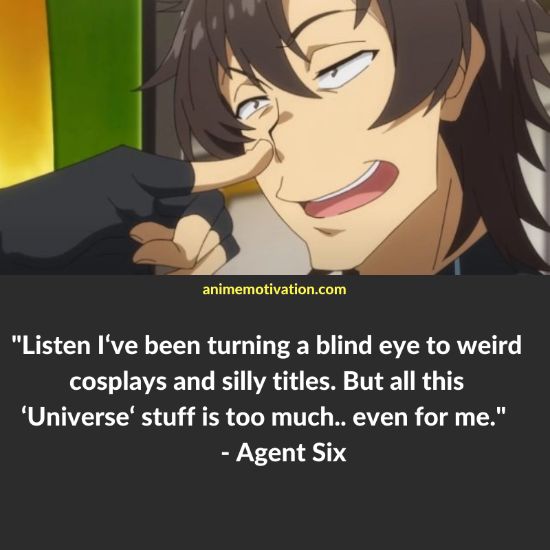 “Listen I‘ve been turning a blind eye to weird cosplays and silly titles. But all this ‘Universe‘ stuff is too much.. even for me.” – Agent Six 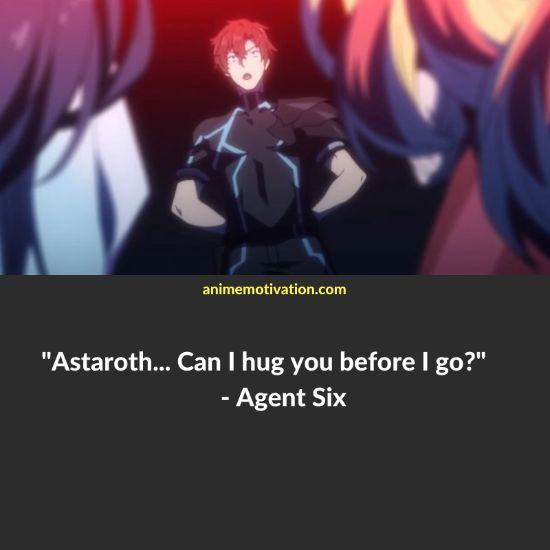 “Astaroth… Can I hug you before I go?” – Agent Six 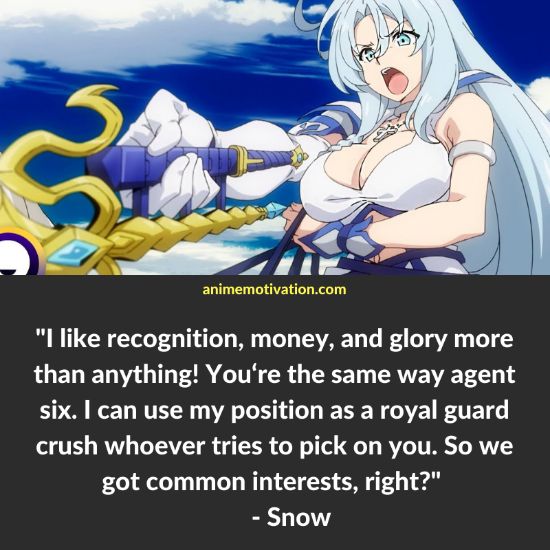 “I like recognition, money, and glory more than anything! You‘re the same way agent six. I can use my position as a royal guard crush whoever tries to pick on you. So we got common interests, right?” – Snow 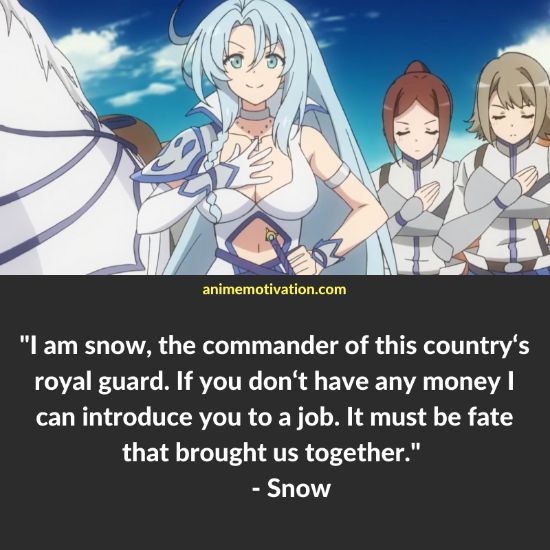 “I am snow, the commander of this country‘s royal guard. If you don‘t have any money I can introduce you to a job. It must be fate that brought us together.” – Snow 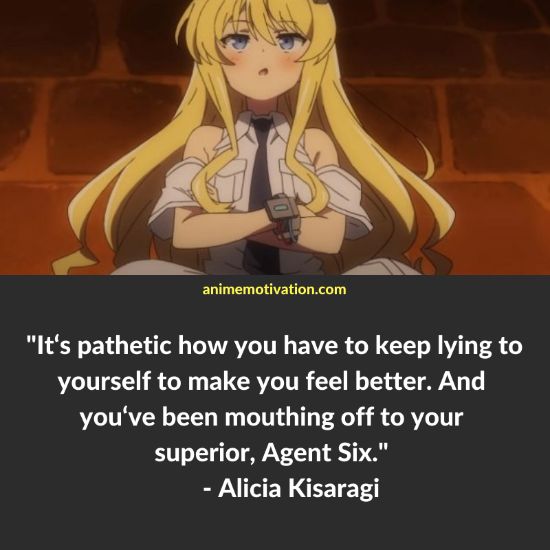 “It‘s pathetic how you have to keep lying to yourself to make you feel better. And you‘ve been mouthing off to your superior, Agent Six.” – Alice Kisaragi 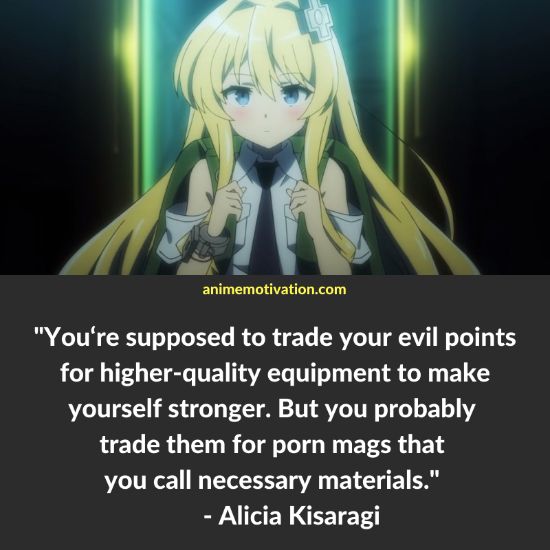 “You‘re supposed to trade your evil points for higher-quality equipment to make yourself stronger. But you probably trade them for p*rn mags that you call necessary materials.” – Alice Kisaragi 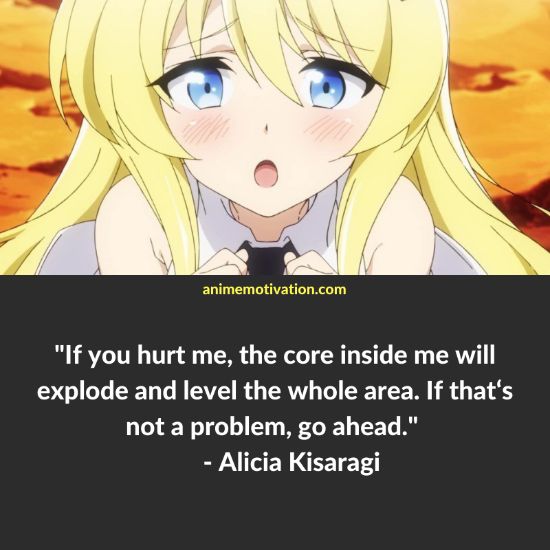 “If you hurt me, the core inside me will explode and level the whole area. If that‘s not a problem, go ahead.” – Alice Kisaragi