Bilibili is basically the “KissAnime” of China. Or at least they used to be.

In 2020 they went from pirate to a legit legal business. And they’re serious about it, too.

In a move that’s similar to AnimeLog in Japan, Bilibili is releasing FREE shows on their YouTube channel.

What’s interesting is all their exclusive Chinese  are available worldwide.

Here in the UK I’m able to watch all their on YouTube, despite it being exclusively Chinese.

Each show is subbed as well for global viewers.

I’m sure there’s a country or 2 that can’t view it, but for the most part it seems a lot of countries can tune in. Unlike the Japanese service AnimeLog. 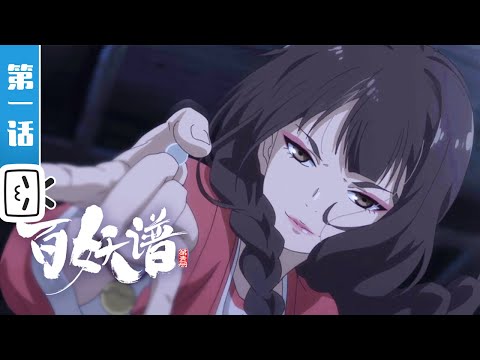 Their latest , premiering right now, is also available to watch in real time.

There’s less than 100 people watching at this moment.

Bilibili has been releasing tons of on a daily and weekly basis for the past month.

Their first video was 1 month ago or barely older.

I’m not sure how long these will be available worldwide, or if that’s their strategy to begin with, but it’s a smart strategy if that’s the case.

It’s a gateway into Chinese and with a worldwide audience NOT being restricted, it makes it accessible. And sparks potential interest from fans of traditional .

Whether you consider this “real ” is up to you, but there’s no denying Biliili’s effort.

Let’s see how things progress from here and whether it catches on or not.

KissAnime, 9Anime, & 35 Anime Pirate Sites To Be BLOCKED By Disney In India!