Byakuya Kuchiki, one of the most captains of the 13 court guard squads.

Like most captains, he hasn’t been in as many battles as Ichigo throughout the Bleach series, but there’s still plenty to be learned from Byakuya’s battles.

Life lessons that can be applied to any situation in your life, so you can create a better outcome. 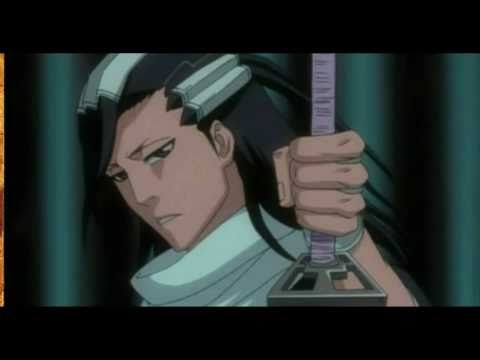 Yet he remains calm, confident and focused even though things aren’t looking so good.

Because of his attitude, he ends up defeating Zommari without too much struggle.

The opposite would have been true had he panicked and broke down under all that pressure.

The life lesson here is simple. If you let difficult situations overwhelm you, it’ll do you more harm than good.

And you won’t be in the right frame of mind to overcome it.

How you go about tackling your challenges and solving your problems makes all the difference.

Relevant: 15 Main Anime Characters Who Refuse To Give Up

2. Look for the facts instead of making assumptions 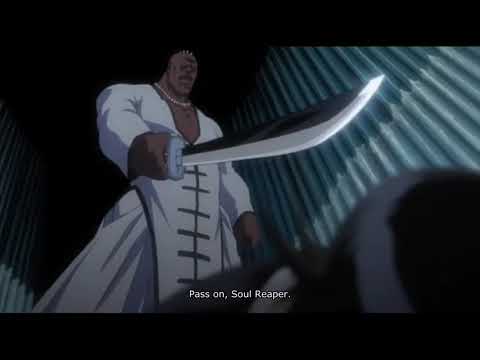 Later on in the battle with Byakuya vs Zommari, Zommari withstands one of his attacks.

And then launches one of his own attacks.

Byakuya was able to block it because he did some fact-finding on Zommari.

Making it that much easier to react to his attacks without any trouble at all.

The life lesson hereis to look for the facts instead of assuming you know.

When you make assumptions about how things work, you end up making more mistakes than you need to.

Always look for the facts, because when you know the truth, you can make smarter decisions.

And you’re more likely to succeed.

Relevant: 42 Anime Quotes About Success To Give You An Extra Push

3. Never overestimate yourself, or underestimate others 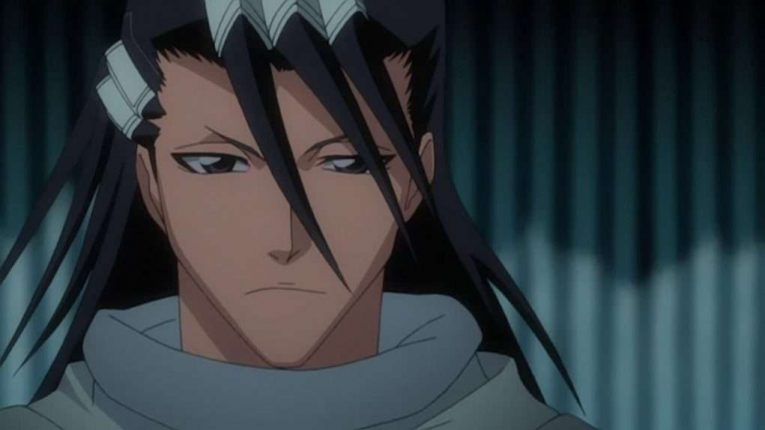 In Byakuya’s battle against Ichigo, he underestimates just how Ichigo’s Bankai is. And it almost costs Byakuya his life.

He assumes Ichigo’s Bankai’s just a imitation of the real thing. That is until Ichigo put his sword to Byakuya’s neck before Byakuya had the chance to defend himself.

The life lesson hereis to never overestimate yourself, and especially don’t underestimate others.

When you overestimate yourself, you believe you’re better than you are.

And if you believe that, it makes it harder for you to develop yourself. So it’s best to keep a level head and look at things with an open mind.