It’s no fun finding out that the figure you just bought is a FAKE.

Especially if you ordered your fake figure from a far away place like China (ouch).

To educate you, customers and figure collectors, we’ve done some digging.

And here are 6 of the most in-depth videos showcasing the difference between real vs bootleg figures.

You’ll walk away from this post with a fresh breath of knowledge and wisdom. Which should help you on your journey to buying official from legitimate retailers.

1. How To Spot A Bootleg by Abbotsford 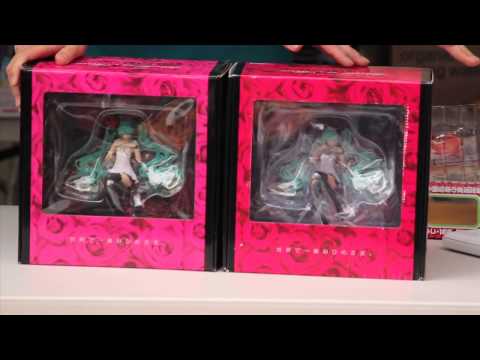 This video is about 38 minutes long, so prepare yourself.

It starts out showcasing two examples of a Banpresto Figurine of Goku.

The fake figurine is easy to spot, as the paint job is terrible and it looks awful.

In comparison, the real thing is as you’d expect: Good looking to say the least.

You’d be wise to watch full screen and turn the volume up as you may not be able to hear it. Or see it clearly otherwise. 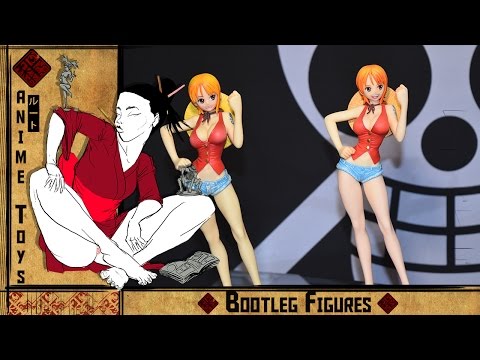 In this video, YouTuber TechnoTokyo dives into the difference between a fake vs real Nami figure.

The figure in question is originally manufactured and licensed by Megahouse.

It’s about 19 minutes long so it’s good to watch if you’re on a lunch break.

Or whenever you’ve got 20 minutes to spare to educate yourself on bootleg figures.

3. How To Spot & Avoid Bootleg Figures by AnimeBox 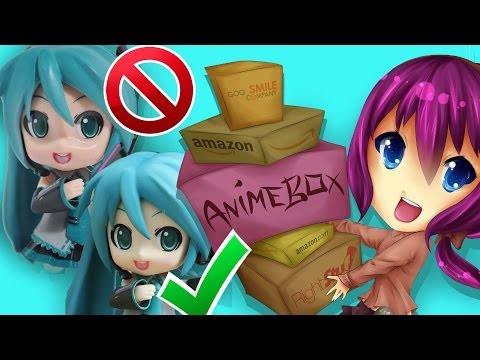 YouTubers of AnimeBox give examples of a Hatsune Miku figure they purchased.

And compare the real thing to a bootleg, fake version of Hatsune Miku’s figurine.

You’ll see both YouTubers go into depth from the packaging, to the text, design and small details. Making this video quite useful for beginner collectors.

4. How To Spot A FAKE Bootleg Figure by Jack Rippon 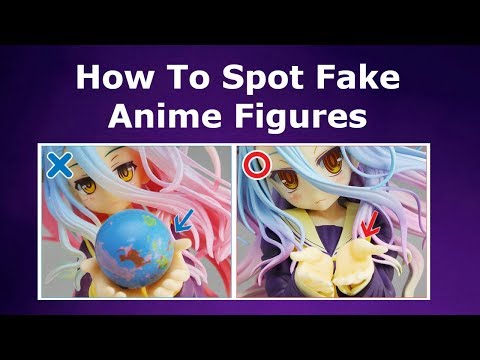 This video is only 13 minutes long. So much shorter than the others.

And YouTuber Jack Rippon gives a quality break down of how to avoid bootleg figures. As well as quick tips on what to look for when shopping for merch online.

One of the examples given is to use MyFigureCollection.Net to find trusted shops and retailers.

And since we’re on the topic: Anime Motivation is also listed in MyFigureCollection’s database.

5. How To Spot and Avoid Bootleg Figures and Why (by Sega Super Star) 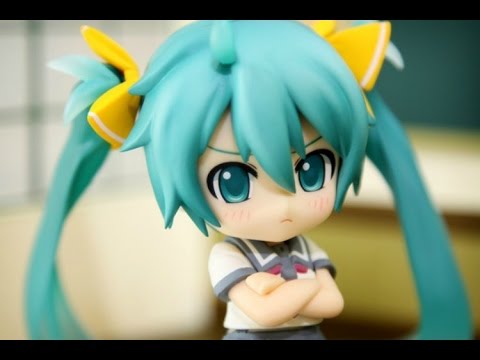 This video is around 10 minutes long, the shortest on this list.

And being disappointed by companies who sell bootleg figures. Which ruins the industry (including retailers and manufacturers).

6. BOOTLEG FIGURES: What, Why and How? by TenseiTwister

In this video TenseiTwister focuses on 3 main questions:

Short clips from knowledgeable people in the industry are also featured. Giving their two-cents on the topic.

After watching this video plus all 6 in this post, you’ll be much better off. Much wiser. And a lot smarter and aware of what a bootleg is and how to avoid it.

Even in 2017 there are fake retailers trying to sell bootleg figures and .

So it’s important to spread the word to help the industry grow.

And eventually weed out bootleg retailers (if possible). 🙂

If you have a question, leave a comment below.

What Is The Good Smile Company?

The Latest Anime Figure Announcements For 2018!