Chinese site: Bilibili is an pirate site like KissAnime.

Well, at least it WAS.

Bilibili started out just like KissAnime, or a better example being .

Since 2009 Bilibili allowed fans to upload stolen content to its site. And the pirate site profited off it its piracy for more than a decade.

Similar to how KissAnime has been profiting off as a pirate for 10+ years.

Li Ni, the CEO of Bilibili landed her herself in hot water over the years running this pirate site.

Not surprising to anyone who’s aware of China’s system and laws.

Fast forward to 2020 and Sony decided to pour over $400 million into Bilibili’s platform.

Sony, the same company who’s also invested in and other companies.

The biggest platform in China 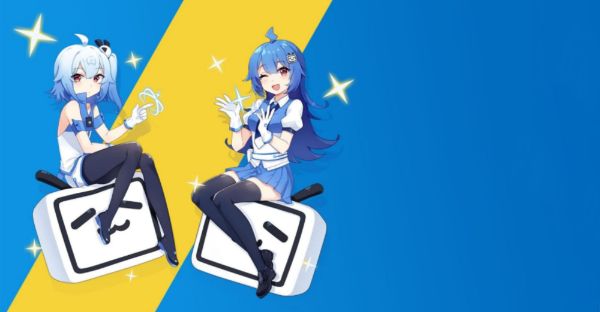 It seems like sites these days take this route because it’s the easiest.

I wouldn’t disagree. It takes a LOT of resources to start an business.

Bilibili’S story does leave you with questions though.

KissAnime clearly has the resources. They have more traffic than and combined.

I suppose turning KissAnime into a legal business, the way Bilibili did it would mean higher costs, more headache and expenses.

Plus the legalities and politics of licensing and region blocking.

But it’s still an interesting thought.

Anime’s Abusive Relationship With Piracy, And Why They Won’t Break Up

Why Anime Streaming Services Can’t Stop The Power Of Piracy