With summer hitting us in full swing, staying indoors is the only option there is.

What better way to chill than to read a few ‘slice of life’ titles ready to give you that slice you’ve been missing all this time?

So, let’s get ready to get all comfy and count down 17+ slice of life titles.

Sweetness and Lightning Manga Shop with Amazon
We earn a commission from Amazon & other affiliates if you make a purchase at no additional cost to you.

A slice of life where we can learn all kinds of recipes while enjoying the title to the fullest? Sign me up!

The has the most adorable character you’ve ever seen. Dad daughter’ time has never been any sweeter and this one is sure to make you feel like you’ve missed out!

Middle schoolers these days are totally different from the ones we know and remember. With teasing and pulling each other’s leg being the only form of communication Nishikata and Takagi prefer, it’s hard to tell what the future holds for them.

it’s a one-sided massacre whenever they’re there at the ‘troll grounds’. But these little battles between the two innocent hearts would make you envy their school lives in a heartbeat!

In case you want something similar yet different from the zootopia masterpiece we witnessed the last decade, Beastars makes sure you see every animal ever on those pages.

It’s all in a school setting.

What started off as something totally unexpected for Legoshi, the wolf, would turn out to be something he couldn’t foresee since life at Cherryton High School isn’t your average school life.

With all kinds of animals making sure they remain true to their nature (with human traits), how is life in a where animals show you how it’s done?

With it being a long time since the title last performed on screen, the is the only option fans can resort to.

Find out more what the most magnificent universe has to offer in a title that makes sure everything is there at the same place with magic making things happen.

The romance between two of the most unexpected beings is just beautiful.

With life bringing Chise face to face against all these different faces, it’s never going to get boring for the girl who’s confused to say the very least. 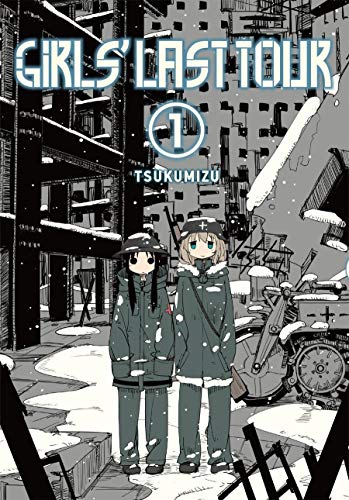 Girls' Last Tour Vol. 1 Shop with Amazon
We earn a commission from Amazon & other affiliates if you make a purchase at no additional cost to you.

Never have I seen anyone so relaxed in a post-apocalyptic setting. But then again, a slice of life set in a universe where there aren’t many lively people lighting up the place isn’t common to begin with.

With Chito and Yuuri’s search for resources on their, let’s say, cool motorcycle bringing a relaxing adventure to life, it’s the perfect title to chill with..

With cuteness and sweetness making sure the slice of life genre shines, Non Non Biyori is what every slice of life fan has been missing.

The kid’s adventures are a treat to watch since that innocence makes us remember how kids have eyes purer than anything else in the world.

It’s just adorable seeing these children try out all sorts of stuff while making us laugh doing nothing but living their lives to the fullest.

Related: 40+ Of The Most Underrated Anime That Deserve More Appreciation

With the featuring one of the most complete stories, Nana is a tale that’s best experienced by reading the .

It’s just beautiful to see Nana’s growth over the course of the series and the way the story progresses from the beginning to the end. 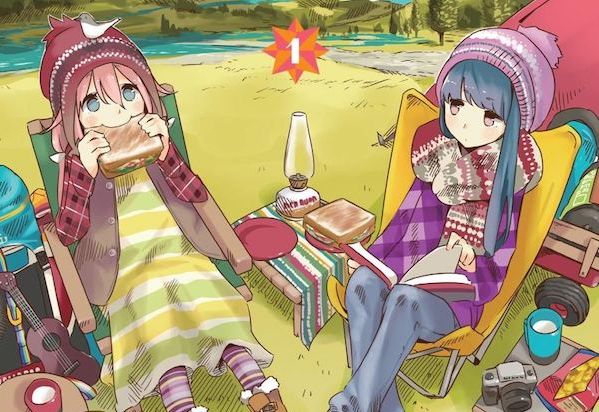 In case you’re a veteran ready to dissect the to the bone, or are just a newbie trying to learn a thing or two when it comes to camping, Laid-Back Camp would make sure you’re all armed and ready for your first adventure.

Characters with bubbly personalities that add cuteness to the mix whilst all these hiking spots make us plan that Japan vacation ASAP.

Laid-Back Camp makes you experience all this and more from the comfort of your room!

Life in the countryside has never looked any better. Sometimes you just need that peaceful environment that the rural life is all about.

Such is the case of Handa since that unexpected turn of events wasn’t something he saw coming even from a mile away.

Now with a bunch of kids making life colorful while he dives deeper into his mind to bring the finest calligraphy to life, Barakamon is as relaxing as it gets when it comes to the slice of life scene.

The child character Naru makes your heart melt every time she’s shows up! 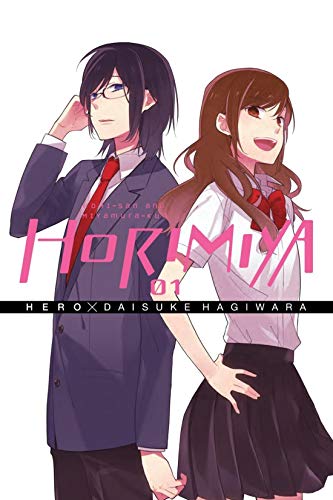 Horimiya Manga Vol. 1 Shop with Amazon
We earn a commission from Amazon & other affiliates if you make a purchase at no additional cost to you.

With the now ended, isn’t this the perfect time to catch up with everything that the show skipped?

Having amassed such a huge fan base even before it’s debut, Horimiya is school romance done right.

The story of ‘Hori-san’ and ‘Miyamura-kun’ is filled with the most beautiful romance out there.

With Nitta Hina ready to show us a life no series has shed light on, Hinamatsuri is filled with laughs, tears and just all you could ask from the slice of life genre.

Meeting all these girls and seeing them encounter such different situations truly adds that spice to the story of the nice yakuza that we see here and there.

12. The Way of the Househusband 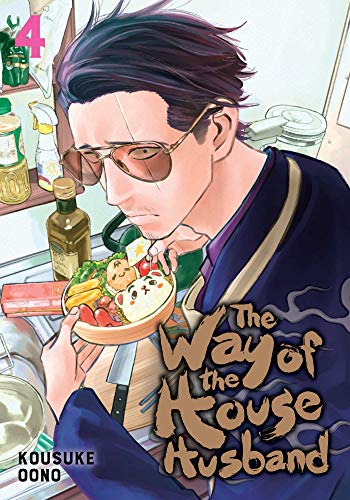 The Way of the Househusband manga Shop with Amazon
We earn a commission from Amazon & other affiliates if you make a purchase at no additional cost to you.

With the being an utter disappointment for all the new fans of the trailer, The Way of the Househusband isn’t a name that should be taken lightly.

See the for yourself since a minute is all it’d take for you to fall in love with the big bad gangster.

Transitioning from a yakuza to a ‘housband’ isn’t something we see ever, let alone that often and with all these hilarious situations in the story.

Being a prodigy is hard. You can end up in high school all of a sudden making that ‘big small world’ come to life.

That said, Chiyo’s life is going to be full of fun since with all these ‘out of the ordinary’ students come friends that she’ll be having the time of her life with.

Comedy, friendship and just school life executed to the very best in this series.

The that we’ve binged more than just a couple of times now. Let’s view the world ‘colorless’ this time.

Ryuuji and Taiga’s story is one of the sweetest ones around.

With the coming with its own perks as well, this is one good pick!

The one slice of life that needs to get animated. It’s just sad how all these other titles are getting to have a taste of that spotlight.

In case you’ve been a fan of the series for a while, considering its long run and popularity, Yotsuba to! both IS and isn’t your typical slice of life..

With situations and characters reminding you of the golden age of the genre and the title adding something new every other chapter, the series is worth all the time in the world.

Post: 22 Of The Most Unique Green Haired Anime Girls Ever

The that introduced so many weird situations while looking as normal as a show can get. It was kind of amazing how the TV didn’t cancel these guys.

Grand Blue is that blend of comedy and mischievousness that adds spice to the slice of life genre featuring lifestyle’s we couldn’t have imagined.

The characters look as innocent as one can get.

Weird and awkward situations are the signature of the title and in case you loved the , the has a lot more from where that came from so better get reading!

The comedy shorts that never get old.

The Daily Lives of High School Boys is a name that still triumphs above the rest. That’s even after years.

It’s just a treat to watch Tadakuni and friends bring all kinds of weird situations to life.

Letting everyone know just how great anime and manga is!