gets a lot of hate because of how popular the anime is. But no matter how you feel about it, the MUSIC is some of the best an anime can offer.

It’s not just a few songs or OST’S either. It’s a big collection of the songs and instrumentals that are legit.

I’ll share some of the best Fairy Tail has to offer. 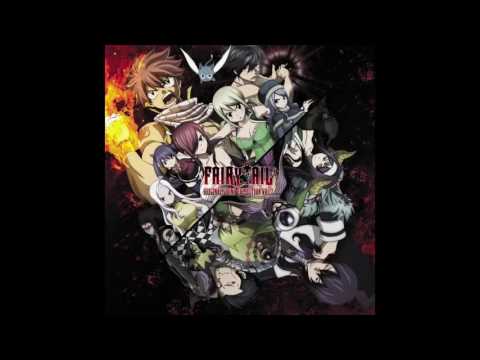 is good when it comes to dark music, or music relating to “bad” events happening within an anime.

This OST is a good reflection of that. 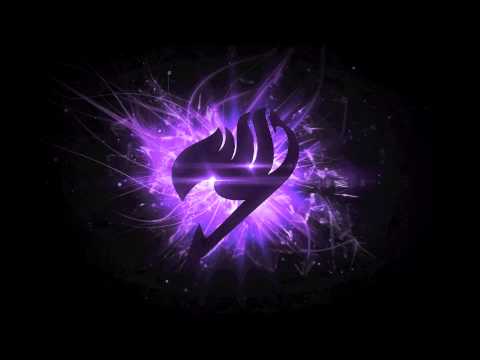 Dragon Force OST is one of the most legendary pieces of music from the series. It gives you vibes and memories from plenty of the scenes throughout FT.

Especially scenes where characters make a come back and turn the tide in their favor. 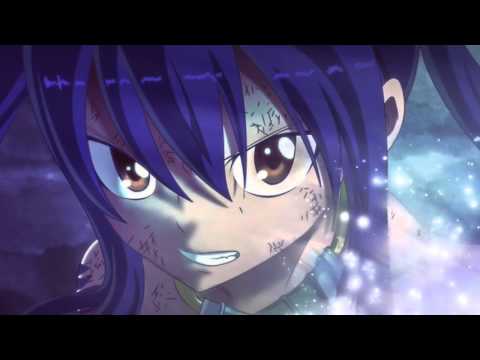 This theme represents Wendy Marvell, the sky dragon of .

When Wendy Marvell gets some shine, this music embodies that. And the action + feels that come with it. 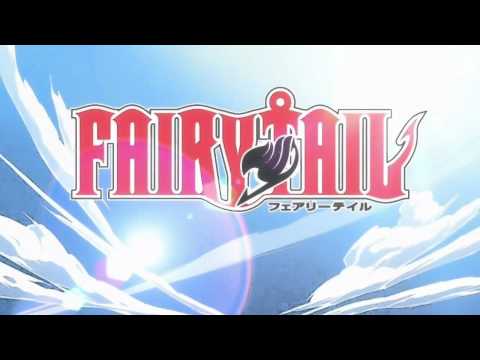 ‘s original theme is one of its most memorable. And for good reason.

You can’t forget music like this, knowing what and who it represents.

Erza’s one of ‘s best written characters, so it’s only natural she has one of the best theme songs.

This theme song starts out early in the series and is one of her personal best. 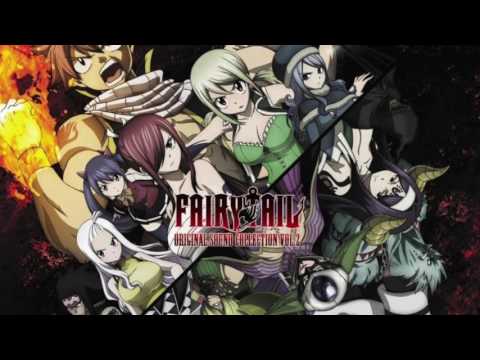 This is Laxu’s theme, the lightning dragon of the series who doesn’t get enough shine.

Whenever Laxus shows up in a battle, you know sh*t’s about to go down.

Natsu is another main character with some of the best theme songs in the series.

Similar to Erza, when his theme song is playing, it’s likely about to be a memorable and relevant scene that makes history.

When Deliora the demon first shows up and is heard of, Gray Fullbuster in particular is worried.

Around this time of the series he’s extremely powerful. And it’s a reminder of Gray’s past.

has an abundance of sad music, or music that’s filled with emotions and feels.

This Mirajane soundtrack is one of the best examples to show it. And it’s a good reflection of her character. 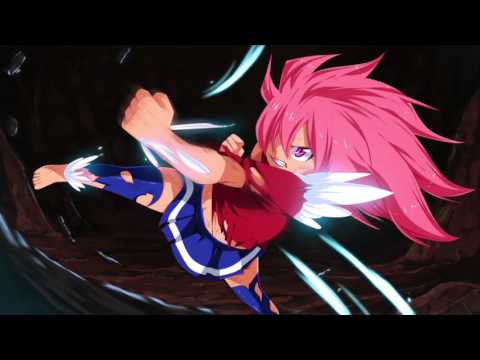 Wendy Marvell as mentioned already is a great and underrated character in the series.

This battle music is a perfect fit and in general, is a staple in the series.

The Grand Magic Games arc is one of the best hands down. And this music comes straight from it.

It’s the first time we see Natsu’s dragon force. And it’s full of some solid fights, too.

When is describing what happened last time in the series, this music comes on. But not always.

Even still – given the context it’s a lot better than you’d expect it to be. 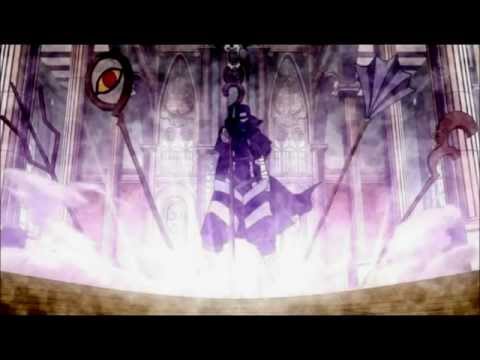 Mystogan, just as the name implies, is a character who’s mysterious and little is known about him.

All wizards know is he’s powerful. But this music is one of his best, considering he’s not the most “seen” character in the series.

The grand magic games. One of its BEST themes, even if short.

And we’ll end this post with this OST. Not the most famous from FT but a great one that deserves some shine.

Which songs do you love?