Mangaka’s in Japan (and the few outside of Japan) tend to rely too heavily on the industry.

The only time they publish work or do any sort of paid work at all, is when they’re working with a studio or company of a similar nature.

This is the usual route Mangaka’s take.

Akira Toriyama (Dragon Ball Z author) is one example of someone who used this method. Especially since things were different in his era of being a Mangaka. 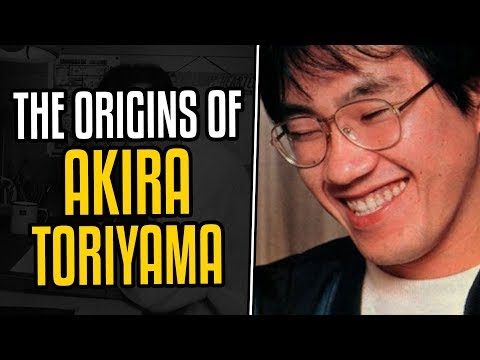 But these days in 2019? Things are changing, and things HAVE changed when it comes to being a creator.

The so called “gatekeeper” who stood in the way of authors, publishers, writers and musicians doesn’t exist anymore.

They have LESS power, influence and control over what you’re capable of doing independently, without their help or “permission”.

Creators, bloggers and musicians are a group of people who know this and have taken advantage in the 21st century.

You see it all the time on YouTube, the internet in general and of course: social media. But Mangaka’s in particular have been slow to catch on and take a similar route in Japan.

That’s what I’m gonna talk about.

Here’s what Mangaka’s can learn and start doing…

What Mangaka’s Can Learn From Creators Online:

1. Connect with your fans

Japan is a strange country.

They’re so advanced when it comes to tech, and yet to a degree – their society can be conventional and traditional in how they do business.

Mangaka’s have the opportunity to do things today that they never could 30 years ago. Or even 15-20 years ago.

One of those things is using the internet to connect with their audience.

You see this type of thing play out with:

And all kinds of creators on the internet these days. Because as I said earlier, there are no gatekeepers anymore.

The idea of gate-keeping is becoming LESS relevant everyday.

Now you have more control than ever when it comes to direct access with fans. And that by itself gives you influence and power in how you build a career.

2. Build your own audience online 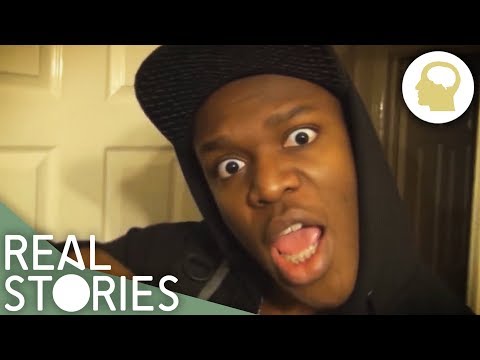 This could have gone before point #1, but either way: Mangaka’s should be building their own audiences on the internet. Especially if they’re not legally obliged because of contracts.

I’m not sure how big Mangaka’s like Akira Toriyama are on the internet, but in my mind: he could be so much bigger.

The same is true for younger Mangaka’s in the industry today. 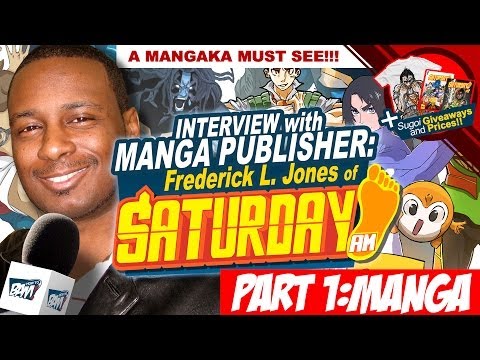 They have opportunities they’ve never had. And like other creators who are already figuring it out, there’s no reason Mangaka’s shouldn’t be doing the same thing.

Japan has access to the internet just like the west does, so there’s no excuse NOT to. It’s to their own benefit.

This is the biggest and most important point of this post. The reason why Mangaka’s should build their own audience online is control.

This isn’t just an internet thing either, it also translates to the real world.

The beauty of the internet is: if you benefit from online, it carries over offline. And vice versa.

Mangaka’s don’t have to worry about having their work published or accepted by “gatekeepers” in 2019. It’s not necessary to put all your faith into a company who might reject your work on the basis of “I don’t think this is good”.

Or on the basis of: “I don’t think this will be popular”.

Now you can let the public decide instead, as opposed to some random old guy who thinks he knows what’s “best” for the industry.

That way, you let your work prove itself.

Bloggers and musicians know this (the smartest ones especially).

This level of control, influence and independence can only work to a Mangaka’s advantage. And if your work that you share online has value, anime studios and what not will come running to you anyway.

That puts you in a position.

20+ years ago this kinda thing would ONLY be possible after you’ve created a massive company or career with a LOT of resources.

But now you can promote before you even reach the point of getting past a so called “gatekeeper” to advertise and promote what you do.

Besides, the internet is a noisy place anyway so promoting everyday MATTERS. And no harms being done by doing it.

5. Focus on your strengths

You have platforms these days that cater to your skills and talents.

If you’re a Mangaka who’s better in front of the camera, YouTube (or the Japanese equivalent) is all you need. Instagram can do the job these days as well.

Bloggers, musicians and creators in 2019 do the same thing. And they’ve been doing it for YEARS at this point.

This isn’t going away, and it’s only gonna become more prominent and as the years go by.

How The Famous One Piece Manga Artist Made Over $100 Million