Barakamon is one of my favorite slice of life series. There’s no fan service, the comedy is tasteful, and it doesn’t rely on cliches to stand out.

Not all slice of life’s are known to have tons of quotes, for the quotes in Barakamon that are worth sharing, they’re still relevant.

If you’re a fan of the , here are the best lines. 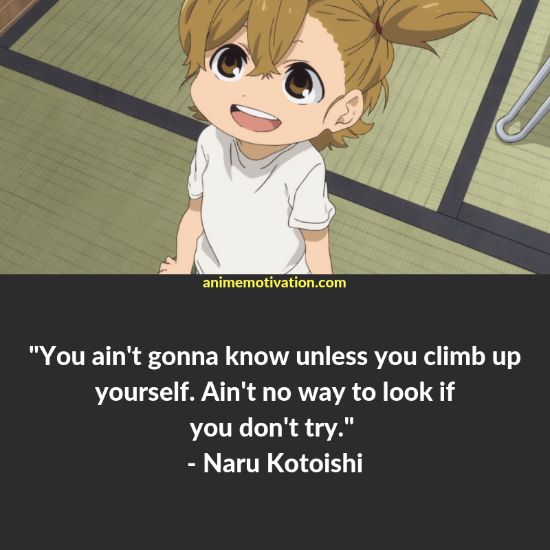 “You ain’t gonna know unless you climb up yourself. Ain’t no way to look if you don’t try.” – Naru Kotoishi 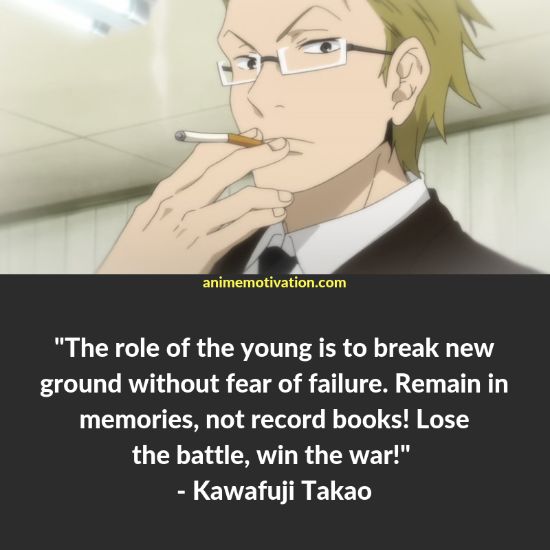 “The role of the young is to break new ground without fear of failure. Remain in memories, not record books! Lose the battle, win the war!” – Kawafuji Takao 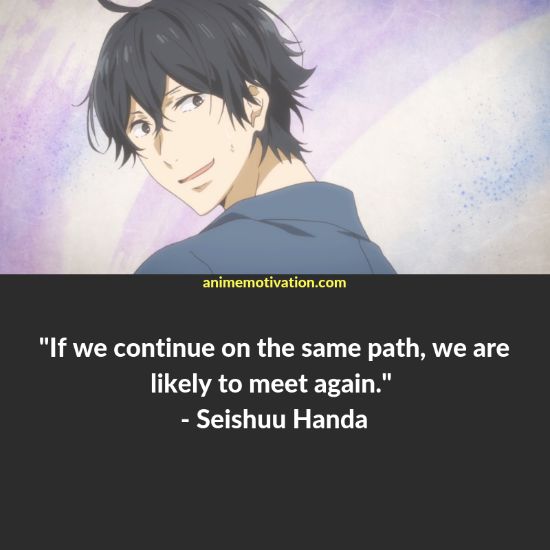 “If we continue on the same path, we are likely to meet again.” – Seishuu Handa 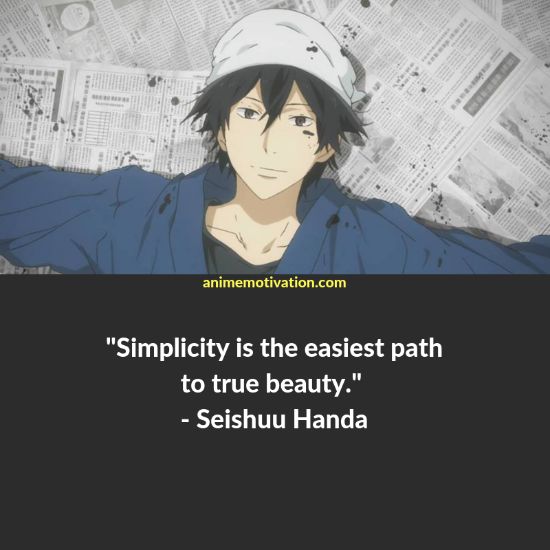 “Simplicity is the easiest path to true beauty.” – Seishuu Handa 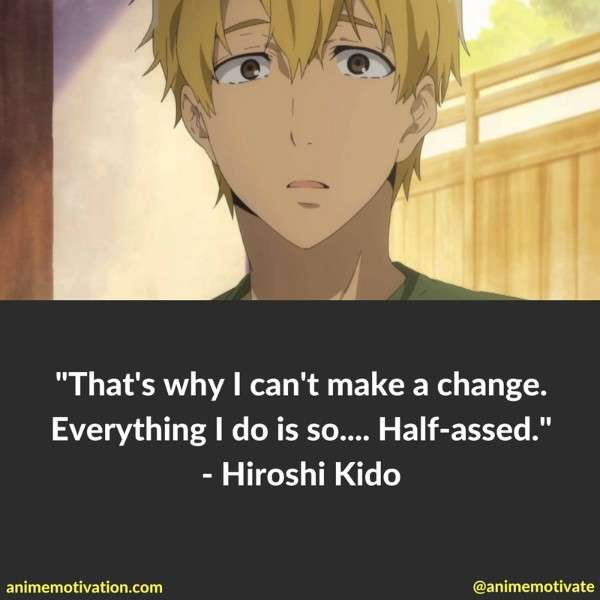 “That’s why I can’t make a change. Everything I do is so… Half-*ssed.” – Hiroshi Kido 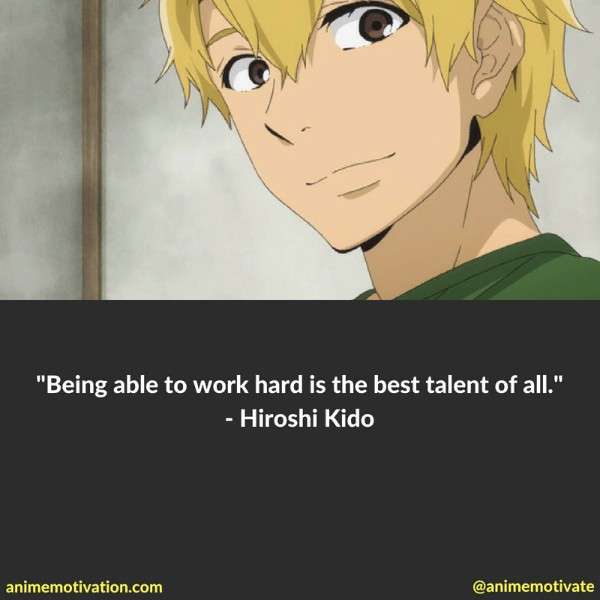 “Being able to work hard is the best talent of all.” – Hiroshi Kido