Autism and autistic anime characters has always been a discussion and debated. Many aren’t officially confirmed to be.

On the other side of the coin, autistic fans were never known to be any more adept than ordinary fans as far as anime, , and the content in general.

In a new UK Study (Edge Hill University) it was shown that autistic people who read and watch anime/cartoons were better at understanding the emotions of the characters.

That means the characters:

And the emotions they were truly expressing within the anime or . 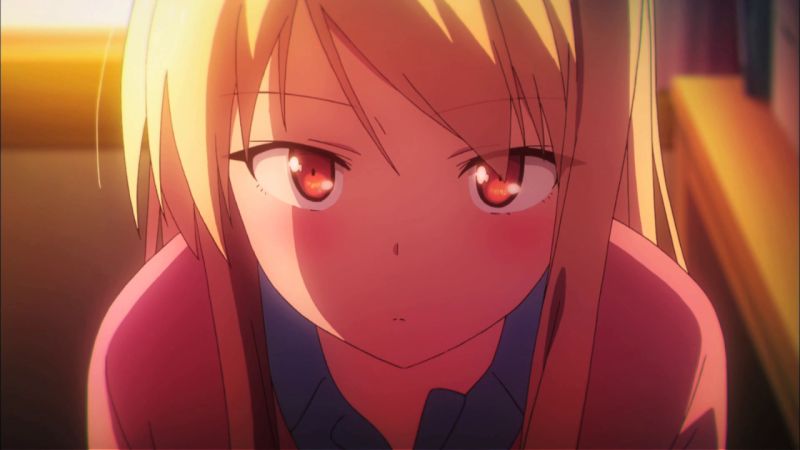 As pointed out by Wiley.com, the original source:

The implications for these findings regarding emotion recognition deficits and the social motivation account of autism are discussed and support the view of socio-cognitive differences rather than deficits in this population.”

“The results of our experiment were really surprising,” said Atherton in a news release. “Autistic people are often described as ‘mind-blind’ or having poorer socio-cognitive skills than neurotypicals. In our test, not only were autistic able to read emotions in cartoons, but they did it with better accuracy than neurotypical participants.”

“The fact neurotypicals did worse than autistic people on cartoon eyes raises important questions. Research suggests that this could be an area of social-cognitive strength in autistic people who seem better at identifying with anthropomorphic and non-human agents like animals, robots, dolls or cartoons.”

This may mean readers get a better emotional experience As pointed out by Nazology.net, which covered the news originally:

“There was no significant difference between autistic and healthy subjects in terms of “pictures of human eyes,” but in terms of “images of cartoon characters’ eyes,” the results were rather positive for autism. It turns out that people are more accurate at guessing emotions .

It is quite a surprising result that autistic people have a higher correct answer rate than healthy people in emotion recognition.

This suggests that people with autism have enhanced emotional recognition of characters compared to normal people.”

What do you think of this UK Study? And do you agree with it? 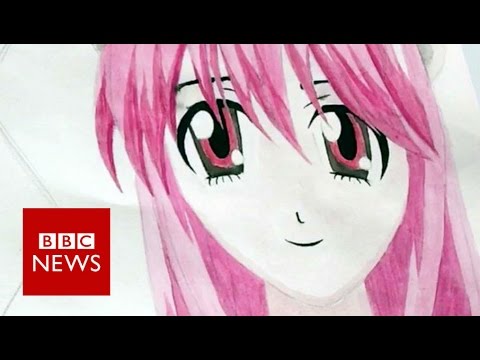