The United Nations have tried banning anime instead of focusing on real problems.

The US has SJW’S who cry about it, while ignoring the same issues (except real issues) on their own home turf.

And now? Australia plans to ban “child sexual abuse” and . 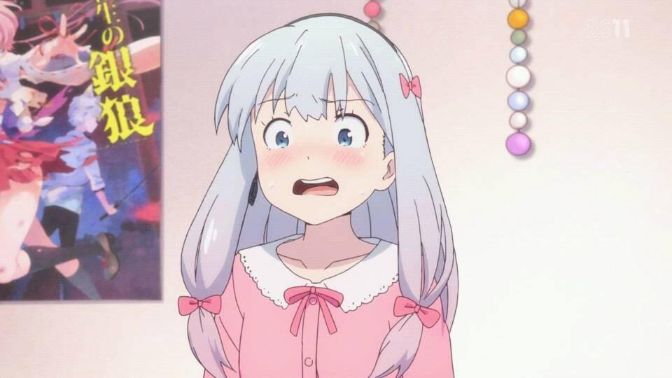 In their “speech”, they went on to say this:

“There is, unfortunately, a dark side and a disgusting side to and , with a significant proportion of the two media featuring child abuse material. They contain depictions of wide-eyed children, usually in school uniforms, engaged in explicit sexual activities and poses, and often being sexually abused.”

“The series also heavily features incest themes and many scenes are so disturbing I just won’t, I just can’t, describe them.”

This is false beyond belief 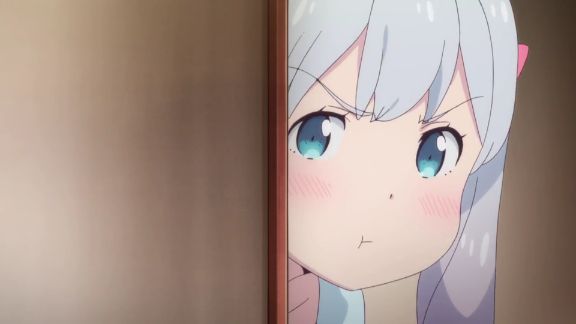 The senator and the political party in Australia make it sound as if is 18+.

Or as if it’s part of the “sex” industry.

To even say often depicts characters in explicit sexual activities with a straight face is beyond me.

It only shows the ignorance of these people who haven’t sat down to watch , or even understand it.

It’s an inaccurate representation of what is as a whole. 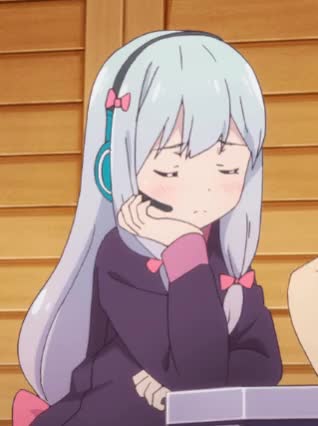 But we can clearly see how this decision and speech is rooted in ignorance and NOT intelligence or a full understanding of what they’re saying.

We can expect the “fake outrage” of to continue as it keeps making moves and rising beyond the surface.