When will the madness end? The answer is NOT anytime soon.

The attack on anime has been consistent for years from hypocrites in the west who salivate over sexualized men but get mad when the shoe is on the other foot.

These critics enjoy catered to women where the Men are gay, and they also enjoy Yaoi and , but start fuming if an or dares to include sexy women that caters to boys.

It’s a glaring double standard that “strong and independent” women are sadly known for.

This was the one thing I hated about following in Young Jump: every single issue has some hot babe in a bikini on the front, advertising her “sexy photos inside!” It’s 90% , 10% gravure, targeted towards teens and young adults.
It’s so brazenly gross and sexist. https://t.co/oA4hP6p9lM

“This was the one thing I hated about following in Young Jump: every single issue has some hot babe in a bikini on the front, advertising her “sexy photos inside!” It’s 90% , 10% gravure, targeted towards teens and young adults.
It’s so brazenly gross and sexist.” – Katrina Leonudakis

There’s a series called Weekly Young Jump, similar to “shounen jump” but this focuses purely on Seinen and Japanese content catered to a certain group of Men.

Weekly Young Jump has been running in Japan since 1979 so this is definitely nothing new or surprising for that matter.

Understandably you have series like Kaguya Sama aired here, and many of the covers of Weekly Young Jump feature women, real or fictional, who are attractive and cater to their male dominated audience.

This is true for both inside and outside of the magazine covers.

Manga claimed to be sexist and gross 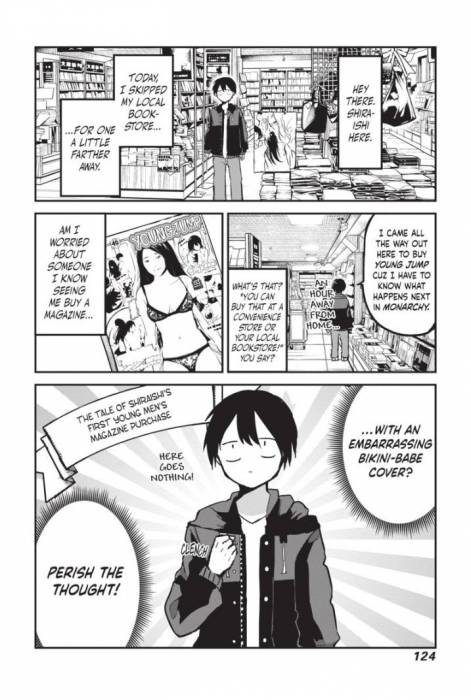 In particular, this manga panel is the one the local translator decided to  “quote” tweet to share her thoughts on it.

She also expanded her thoughts on in general that cater to Men with the consistent use of attractive or sexy women who grace Weekly Young Jump’s front covers.

Now I can’t speak for the supposed ages of these characters or “real” women inside or outside the magazines, I don’t know enough to speak on it. But it hardly looks problematic on face value.

Calling it sexist is a stretch and calling it problematic is just an empty accusation. Sexism after all is the mistreatment of one gender, while having double standards for the other.

Localizer says is sexist but she loves ?

Maybe hypocrisy isn’t the word here. But either way it’s a contradiction. You either love it or you hate it. There’s no in between or picking sides when it’s convenient to do so.

The fact that this is work related is irrelevant since she implied she enjoys it. 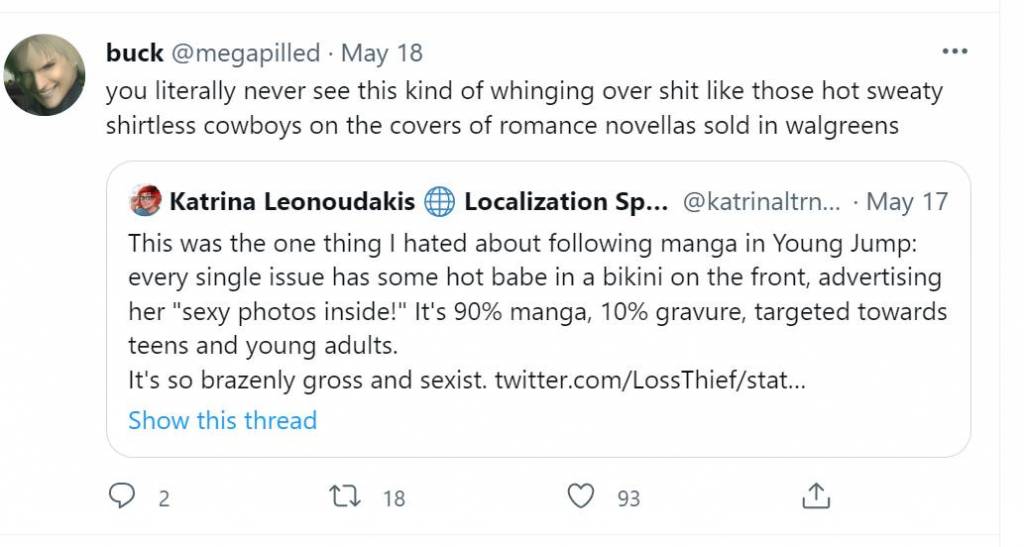 There’s too many images to share here because the quote tweets BLEW UP with dozens and dozens of responses.

As you can blatantly see people have a lot to say about the original tweet, not to mention the contradiction since she herself claims to enjoy , but then complained about women in a Seinen magazine.

At the end of the day everyone has a right to an opinion, Katrina included, but when you contradict yourself, use buzzwords, or make disingenuous accusations, you can only expect the reaction to end up like this.

This should be obvious but it’s constantly misconstrued to the point you’d think otherwise. 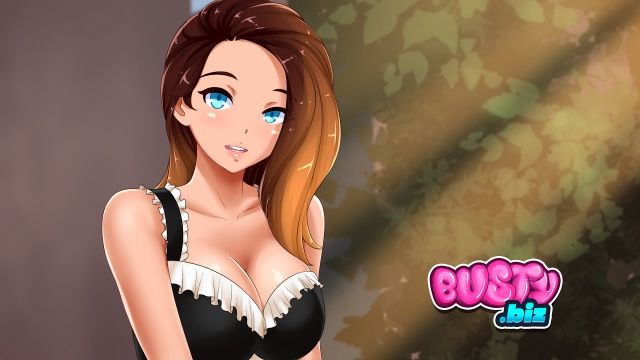