I don’t wanna support pirate sites. In fact – I don’t wanna pirate at all. I’d rather contribute to the community by paying for .

When I pay for (and in general):

Eventually that directly and indirectly starts to put into the pockets of people that matter.

That’s what happens when we pay for legally, and without “bypassing” the system.

But this isn’t realistic in 2019 and beyond 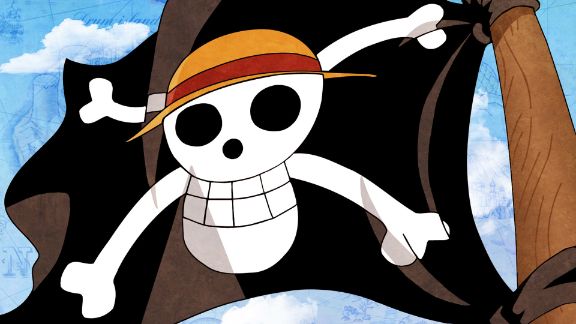 Everything I’ve said so far is idealistic. It would be great if that’s how simple and straightforward it was… But it’s not.

There are MAJOR problems in the anime industry that stops people like me, you, and everyone else from going 100% legal.

, a partner of Motivation, is the best solution we have so far. But even for no direct fault of their own can’t provide a “perfect” list of , legally.

That’s why pirate sites are so popular and common.

With that said, there’s a couple of reasons why pirate sites are still around in 2019.

Why Pirate Websites Continue To Thrive: 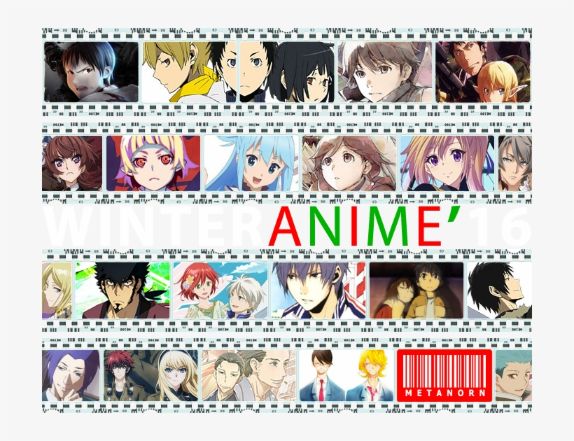 You can’t beat the insane catalogue of shows on a site like KissAnime. These pirates might be hated in the industry, but fans love them.

The reason being is:

It’s common sense. If you want to watch a LOT of , pirate websites have everything you’d ever want AND more.

It’s hard to watch a lot of on legal sites as it is, and usually for other reasons I’m about to mention.

2. No licensing restrictions, regardless of country

It doesn’t matter what country you’re based in… you WILL come across licensing restrictions, eventually.

Usually it’s a message that says “this isn’t available in your country”.

I’ve seen this so many times, even in the UK. So I can’t imagine how much worse it is in countries like:

And other countries outside of Japan and the USA (the best countries for ).

And this is a big selling point that makes pirates relevant in the industry. Compared to legal sites. 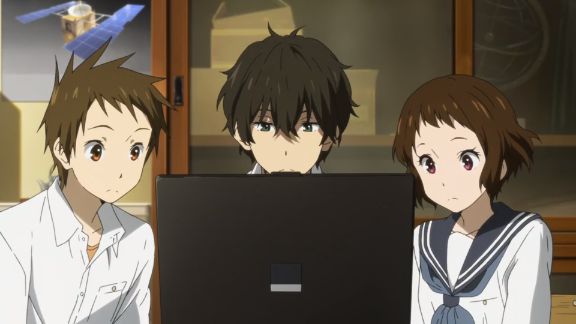 The same can’t be said for legal sites. There’s no guarantee you’ll be able to watch WITHOUT issues at some point.

This is even true for a website like , despite being the biggest platform with the most subscribers online.

The service is in desperate need of improvement. It’s the key to bringing down piracy and bringing up revenue for creators and companies.

Related: Why The Anime Industry Is Still In Its “Startup” Phase

4. If you wanna watch older shows, there’s no comparison 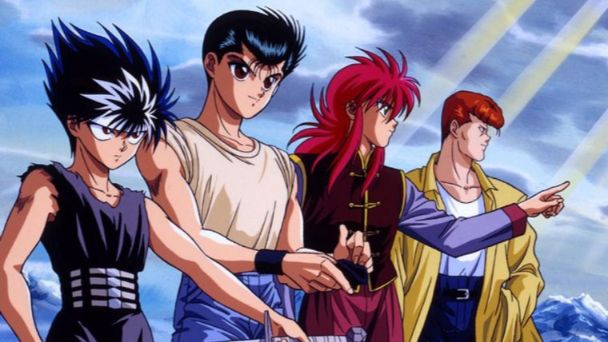 I started watching at some point in the late 1990’s. Aside from shows like:

Guess what websites I had to use to watch older I missed out on?

The general rule is: the older the , the more likely you’ll NEED to use a pirate site.

You can’t watch the majority of these on legal sites. This is the case EVEN for after the 2010’s.

But most of the time they focus on brand new series, NOT older . In fact – this is the main appeal of sites like .

But for brand new anime fans getting into the industry, and fans who want to watch “older” series, even if it’s just a few years older, will always have to use KissAnime or the alternative.

Licenses run out after a few years. Sometimes less, sometimes more. And that’s why it’s hard to find older shows on legal platforms.

Not to mention the costs associated with buying and renewing a license.

Even though everything I said is a problem, it’s also the solution.

If all the 4 points I’ve made were somehow implemented into legal sites, everything would change.

It’s a challenge and innovation is in desperate need of attention. But if it can be done, or even if 2-3 of these things can be fixed, that should make a huge impact on piracy.

And then people like me will go 100% legal without hesitation, assuming the service is not just up to par, but even better. 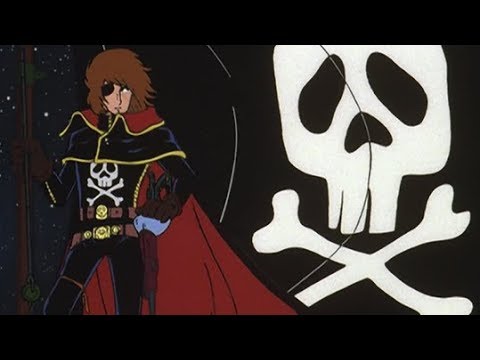 The industry still hasn’t reached that point where legal and services is outdoing the pirates. To the point where piracy is no longer a real issue or threat.

The music industry managed to pull it off and make things better since the early 2000’s. So did the video industry.

needs to follow suit, solve the problem, and stop blaming fans for their own faults.

Nothing will change until then.

KissAnime was bought down by the ferocious hand of the legal system. May the king rest in peace…

I am glad that you mention India. I seriously don’t understand why after there are so few streaming services dedicated to anime.